Well I arose just before 8:00 so I got my sleep in for my age. Breakfast down stairs at the restaurant and out the door to Karlplatz. I found this web site called big boy tours and they have walking guides with maps for cities all over the world. I gave it a try and it work put very well. The Vienna one started at the Opera House and made a trek through the old part of Vienna. Each stop marked on the map had a little description as well as tips on fees for entrance to any of the venues.
The city is quite nice with many buildings dating from the late 19th century. This was during the reign of Franz Joseph and he torn down the old city wall to make way for large tree lined boulevards. The most famous is the Ringstraße which replaced the old wall fortification that surround the old city center for centuries. Past the Albertina, Hofburg Palace, Rathus, Beethoven’s residence, Sacher’s restaurant and the main shopping street, Kärntner Straße.

One stop on the map was just several blocks from St. Stephens cathedral was a church named St. Peters. As I was exiting from the church, I noticed they has free organ concerts every afternoon at 3:00 pm. I needed to keep this in mind because I have always wanted to hear a big organ play away some Bach in a large church.

I retuned back to the hotel at 3:00 to cool down in the lounge with a cold drink then headed back out again. This time I rode the tram that goes around the old city on Ringtrasse for a glimpse of the rest of old town. You do have to transfer from tram 1 to 2 to complete the circle. After that to restaurant recommended on yelp for my wiener schnitzel. It was very good schnitzel and I met a couple next to me from Houston but she grew in the bay area in Saratoga and went to school at San Diego State.
After dinner a nice walk back to the Hilton through stadgarten as many people were out in the early evening enjoying the warm temperatures.
This was the hottest day yet of the trip with temperatures around 88. I always try to walk on the shady side of a street. Tonight rain is expected and then throughout the day tomorrow. Oh where, oh where should I go? 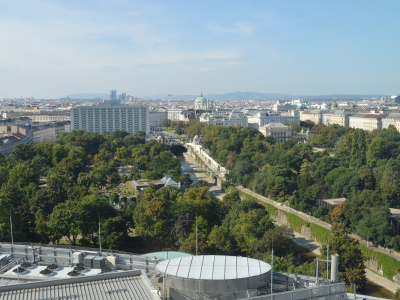 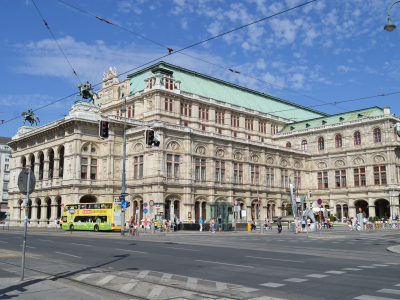 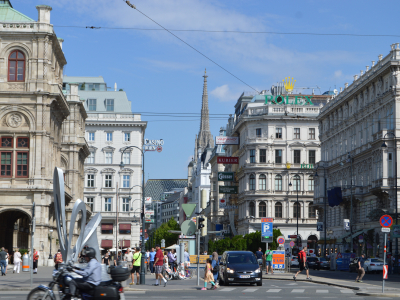 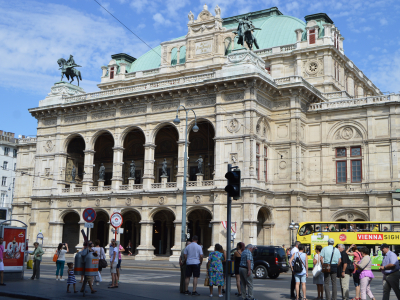 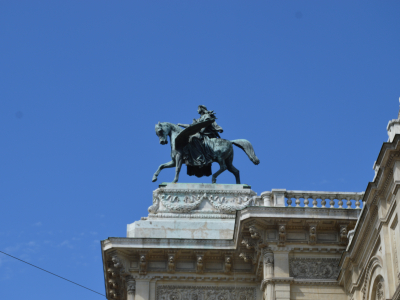 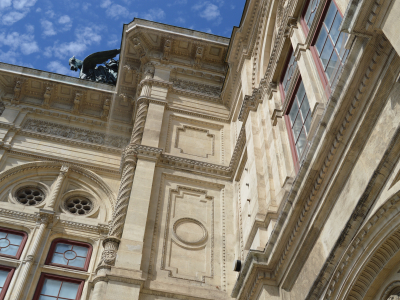 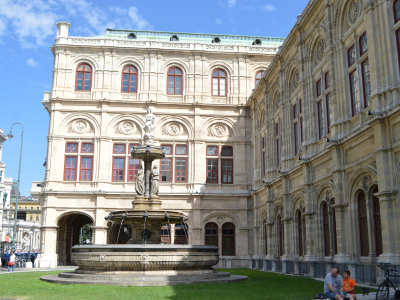 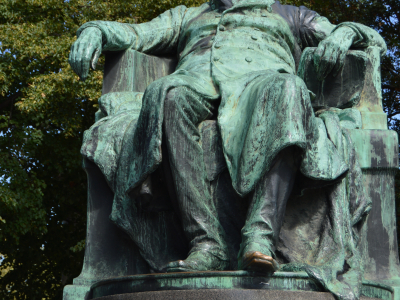 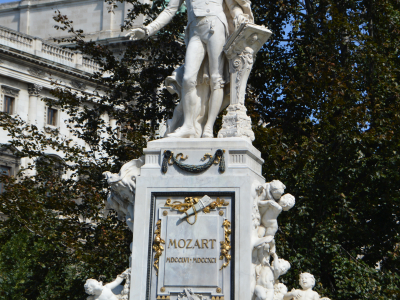 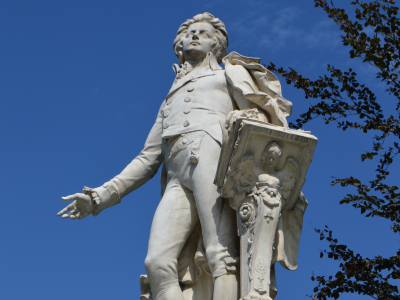 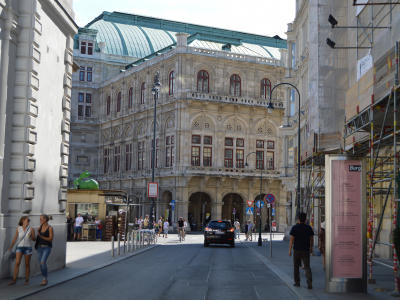 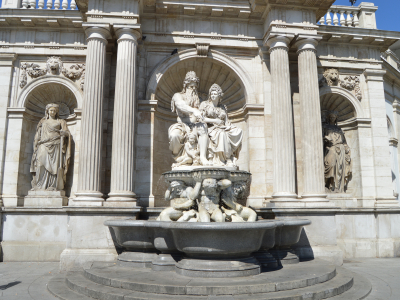 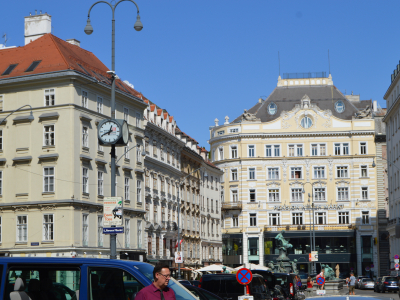 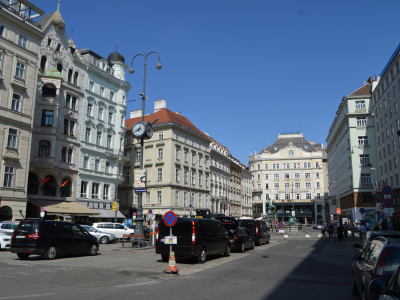 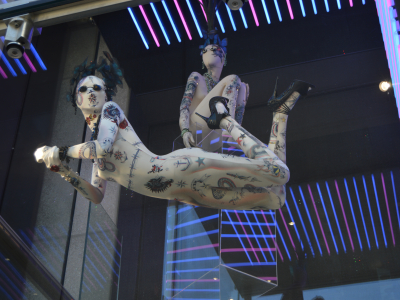 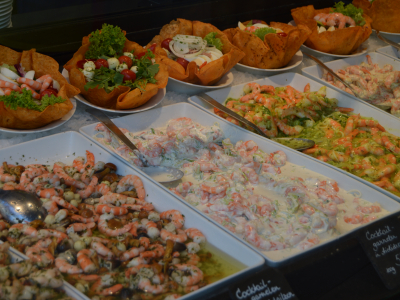 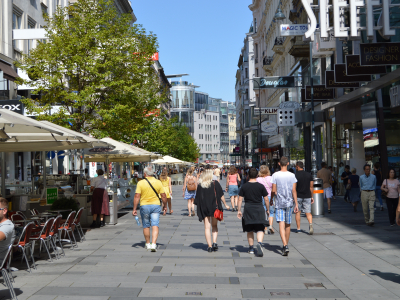