I traveled to the site of one the most important battles in history. It wasn’t easy getting there so if you’re ever in Belgium you must really like history and I recommend taking a tour bus from Brussels. First the train to Waterloo dose’t run as frequently and once in Waterloo you must walk into the city center and catch the bus to the battlefield. There was a festival going on so the bus was rerouted and bad traffic made it run almost an hour behind. Then the bus drops you off outside the complex so you walk another 1/2 mile to the museum.
The museum is very nice and the audio guide had very detailed information. It starts with how the concepts of French philosophy of Enlighten swept across France triggering the revolution. Those same concepts influenced the American founders when creating the constitution. The old monarchies across Europe saw it as a threat, as they should have. These revolutionary ideas were now sweeping into other countries. When Louis XVI was executed they decided to engage the new French republic and try to reinstall another monarch.
In defense of France arose a brilliant military man from Corisca named Napoleon. During this time of conflict France defeated many nations in the Coalition Wars. Countries like Austria, Prussia, the Netherlands, Russia and others banded together to fight Napoleon and the French Grande Armie. Napoleon did institute many of the French revolutionary ideas of justice and liberty in these countries as he won these campaigns. The monarchs were loosing their grip on power. England wasn’t so threaten by these concepts as they had been moving to a parliamentary type of government but, saw a chance to end France’s power in Europe, which they had been at war with for some time. It was this 7th coalition army that met the French on the battlefield and finally ended Napoleon’s rule in France. Monarchies would retain their ultimate power in Europe until the first World War. In fact some of them created WWI and without WWI we would never have had WWII. So what if the French won the battle of Waterloo? How many republics would have been established 100 years earlier. I guess will never know. 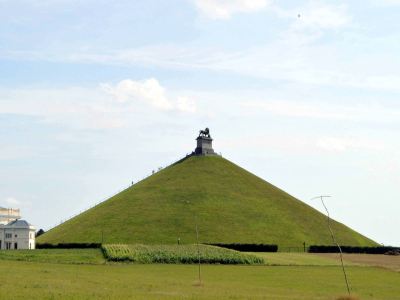 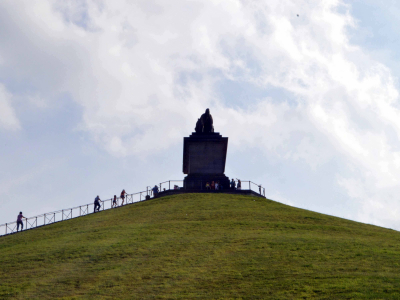 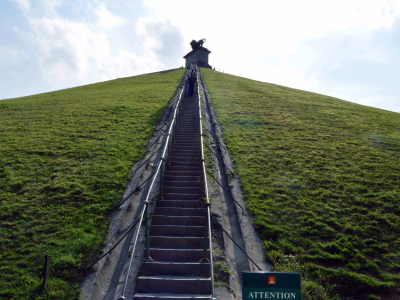 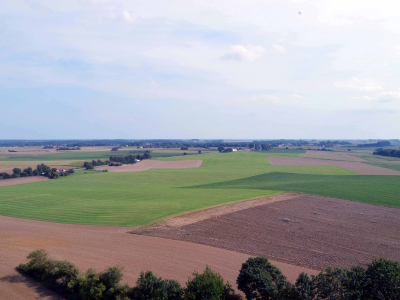 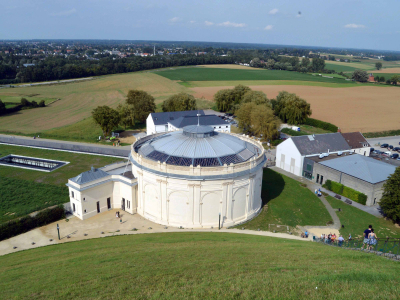 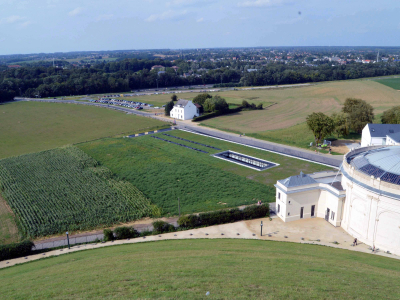 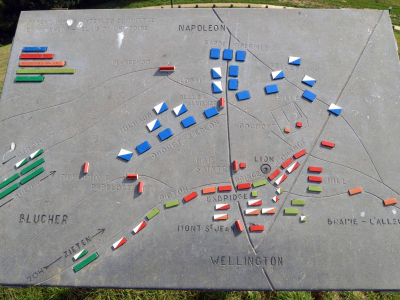 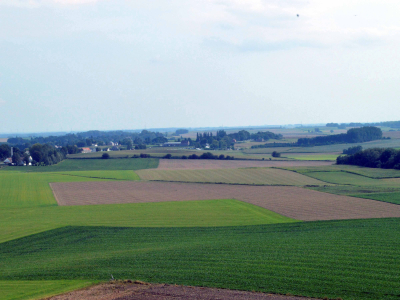 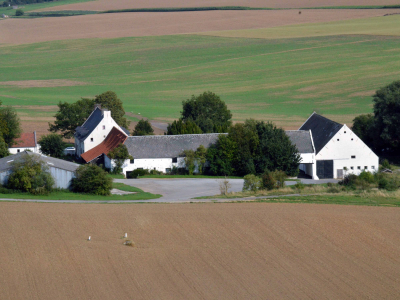 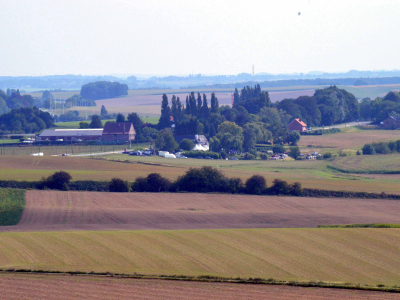 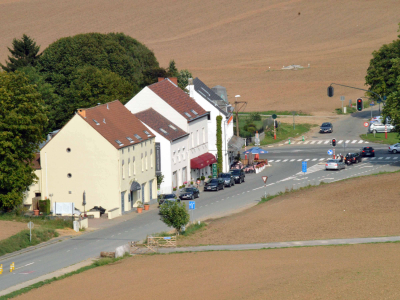 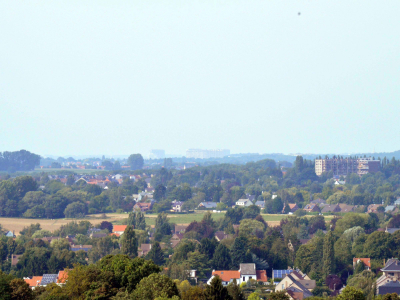 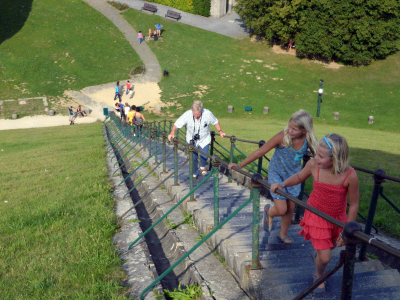 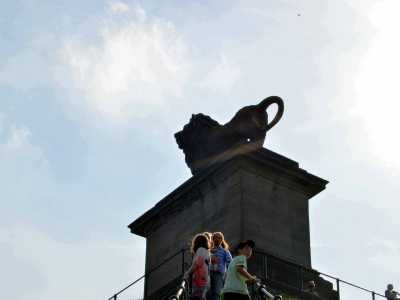 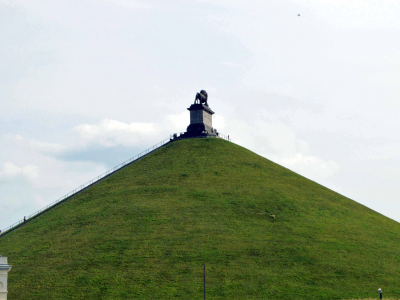 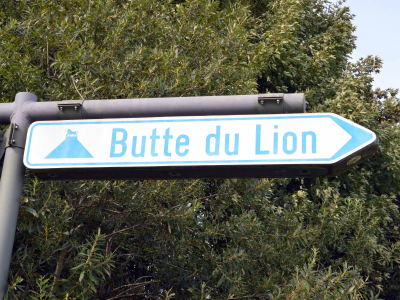 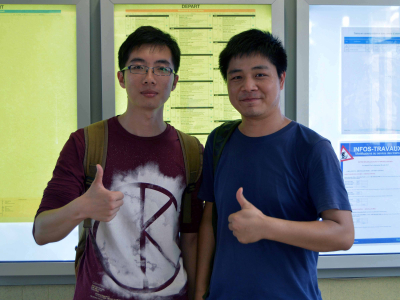