I got up and with a light misting I caught the train to Regensburg. By the time we arrived it had completely stopped raining and didn’t rain again for the rest of the day.
Regensburg is at the confluence of the Danube and Regen River. The medieval centre of the city is a UNESCO World Heritage Site.
The first settlements in Regensburg date to the Stone Age. Around AD 90, the Romans built a fort there. In 179, the Roman fort Castra Regina was built for Legio III Italica during the reign of Emperor Marcus Aurelius. It was an important camp on the most northern point of the Danube: it corresponds to what is today the core of Regensburg’s Altstadt “Old City”.
Through the centuries it was ruled by the Agilolfing family, it was part of Charlemagne’s Holy Roman Empire, a free Imperial City and the Capitol of Bavaria at one time.
Because it wasn’t bombed at the end of WWII its buildings remain as they have been for centuries. It was a wonderful town to walk around in and soak up the atmosphere.
It is 1 hour from Nuremberg and Munich by train and makes a great day trip. 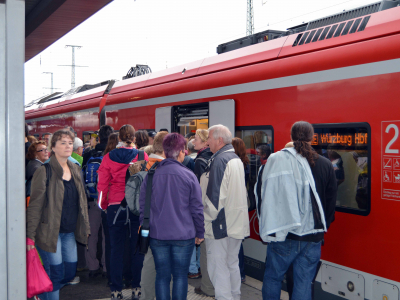 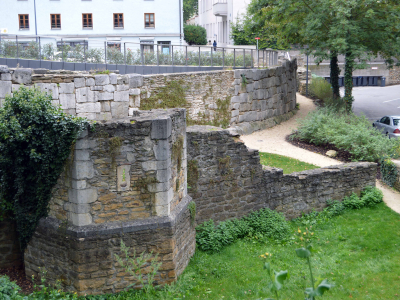 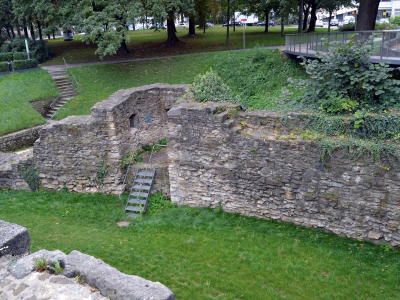 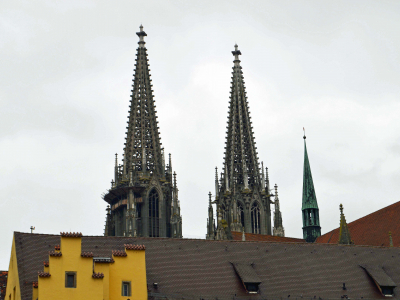 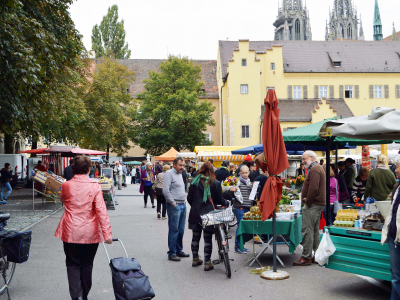 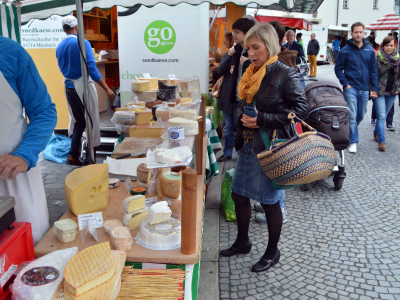 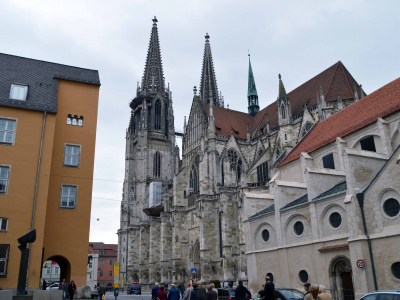 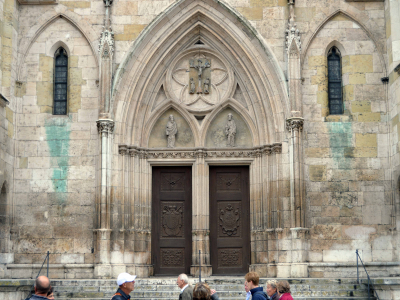 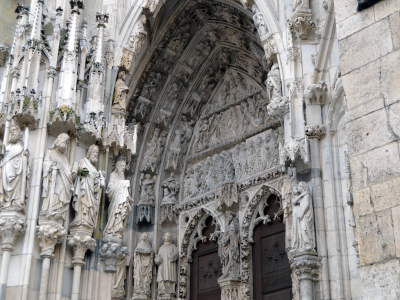 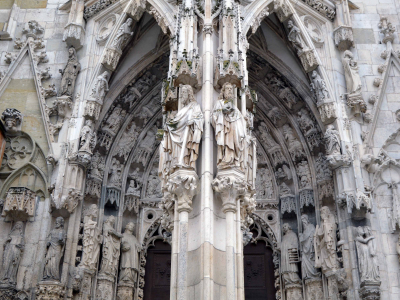 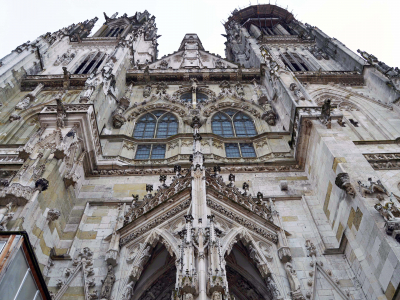 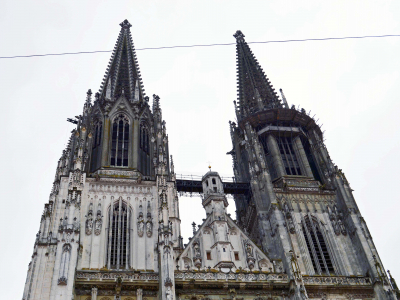 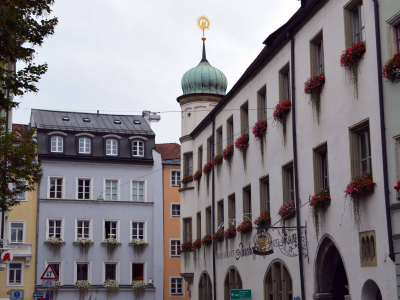 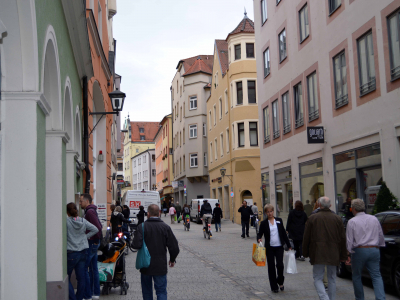 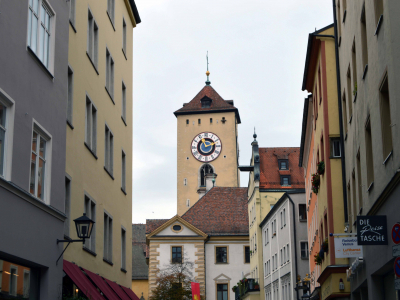 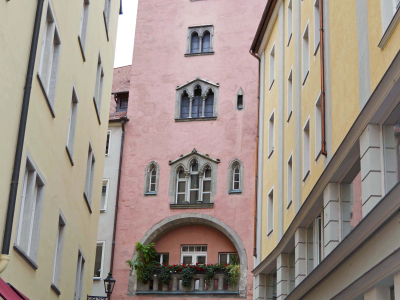 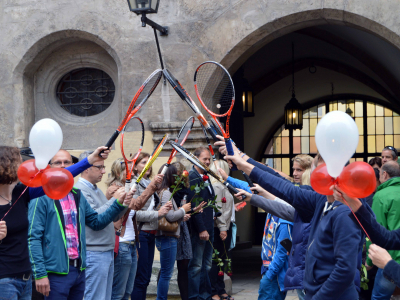 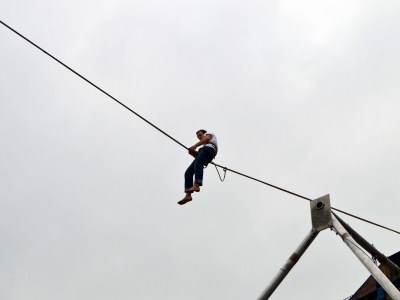