Prague was saved by the devastation of WWII because Hitler liked Prague and didn’t want it destroyed because he figured Bohemia was part of Germany. Many of the buildings are originals and date back hundreds of years.

Through the centuries the Czech have been dominated by other countries. First the Germans than the Austrians. The Germans again in WWII and then the communists. The only time in the past did they had independence, that was after the First World War with Slovakia as Czechoslovakia and then in 1989. The Czechs and Slovaks agreed to have their own forms of government and their own countries shortly after the fall of communism.
Prague is one of a few cities that has as many persevered original buildings as any in Europe. It was at one time the Capitol of the Holy Roman Empire and Charles IV was crowned holy roman emperor.
I did a short walking tour of the old town and new town areas and the weather couldn’t have been nicer. Chris our tour guide was raised in California and has come back to Prague because his grandfather grew up in Czechoslovakia. He was imprisoned by the nazis for being Czech, escaped and was concealed by a farmer. After the war he married the farmers daughter and moved to California to be a farmer. 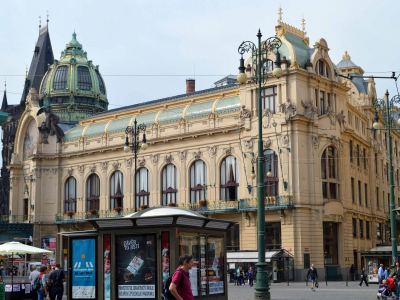 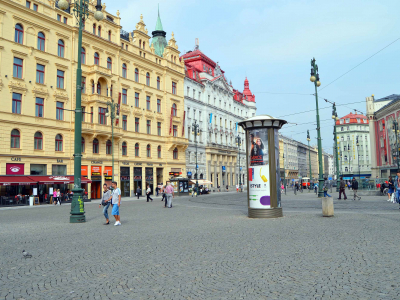 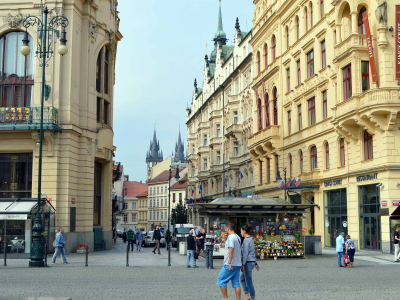 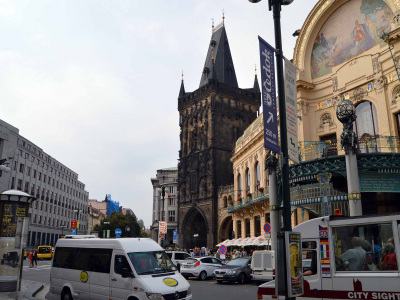 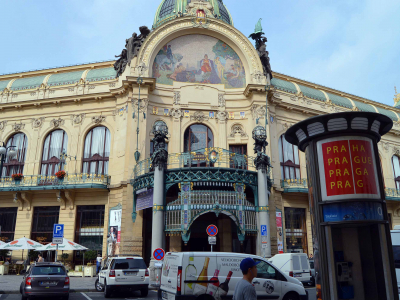 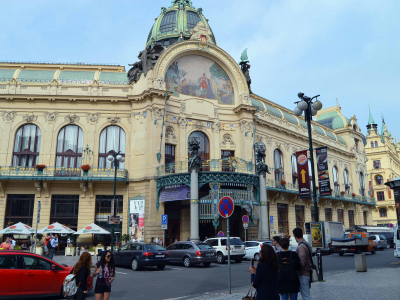 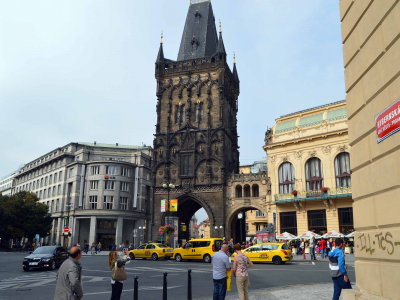 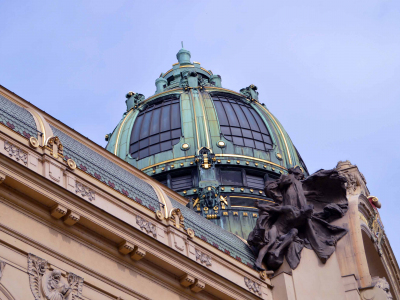 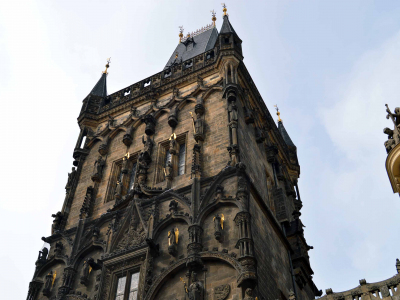 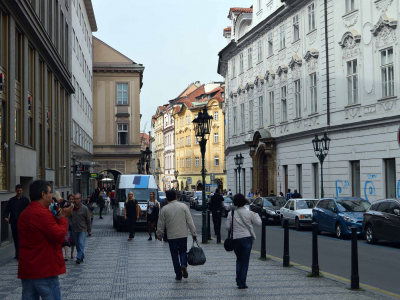 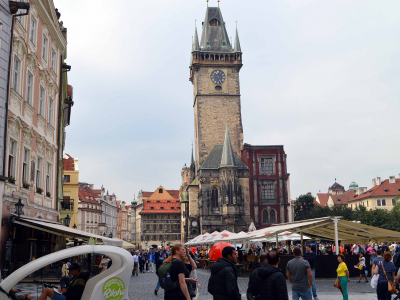 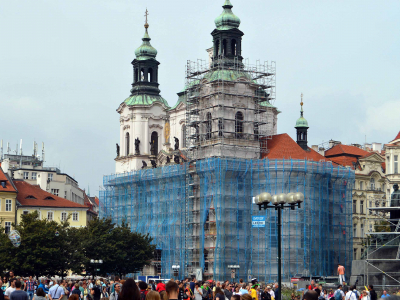 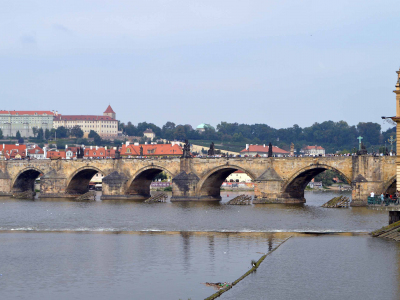 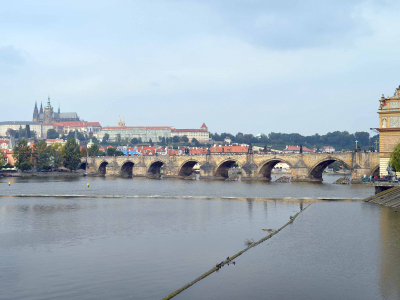 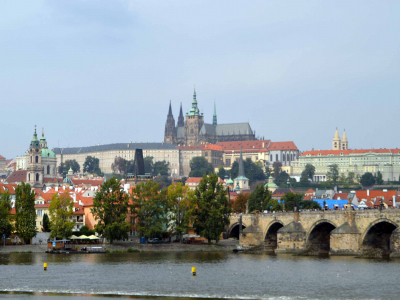 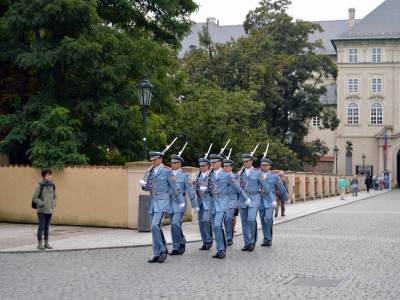 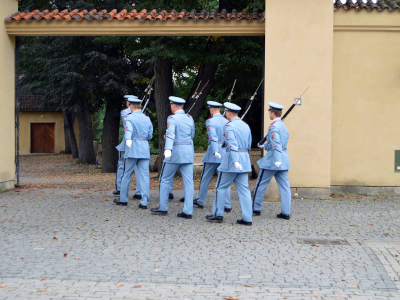 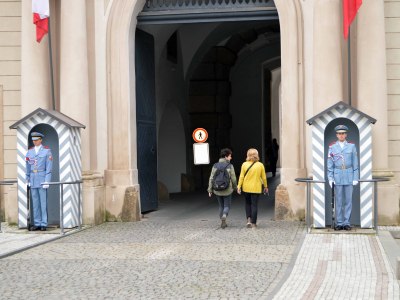 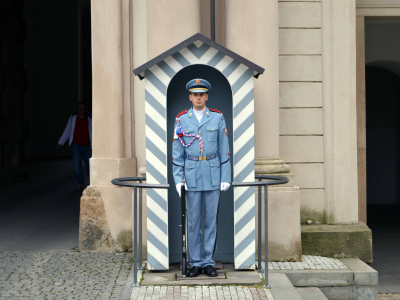 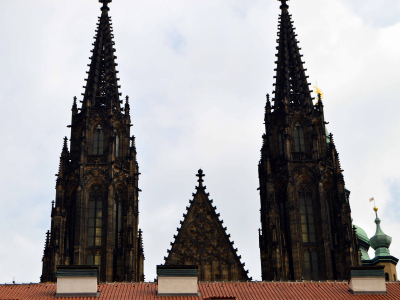