Stay overnight at a dorm in Magdalene College in Oxford. Had a very nice breakfast in a old school dinner hall with stained glass windows and a high arched ceiling. It was almost like a small church from 400 years ago.
Spent the rest of the day walking around
Oxford and walking along the River Thames. Visited several old pubs, the Eagle & Child where J. R. Tolkien & C. S. Lewis would drink together and the Turl where it is rumored Bill Clinton smoked pot but never inhaled while studying at Oxford.
Caught the bus back to London and checked into the Trafalgar Hotel just as the parade of Great Britain’s olympic athletes was ending. A lot of people were still partying in Trafalgar Square by
dinner time. Union Jacks everywhere it was very festive and exciting to see.
Went to dinner in Covent Garden and then went window shopping on Carnaby Street. This was quite a fashion place for clothing during the late 60’s and early 70’s. It is just off Oxford Circus which is a major shopping area in London. Rode around the city on top of one of London’s double deck bus and viewed the city at night.The London buses are great because you can sit on top top and if you get the front seat you have and excellent view of everything. You won’t get that ridding on the tube. The buses also run frequently and just about everywhere. 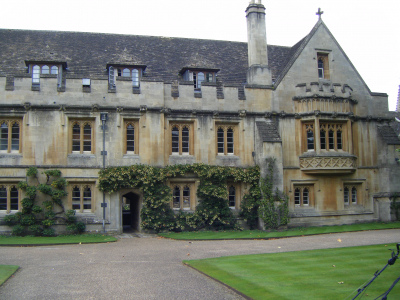 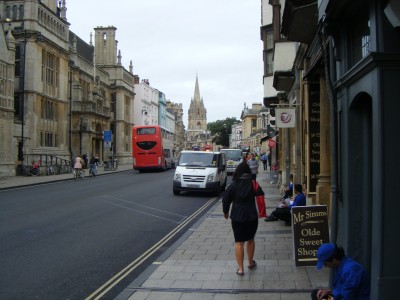 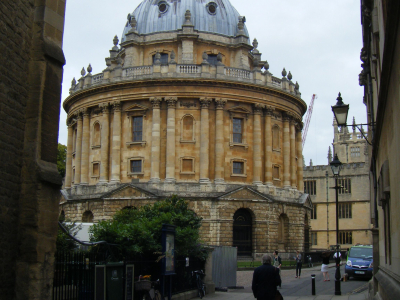 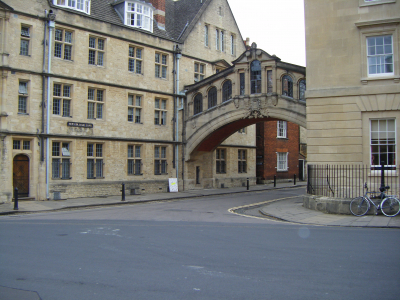 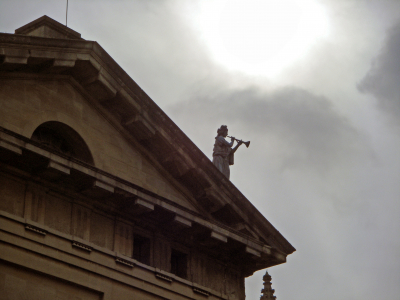 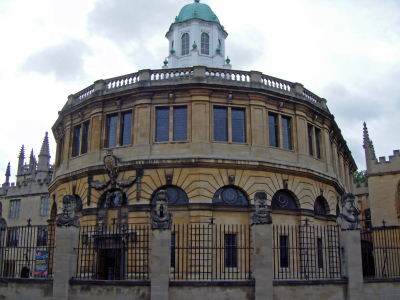 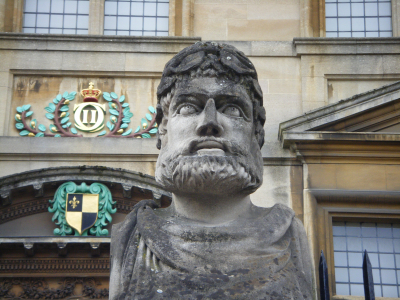 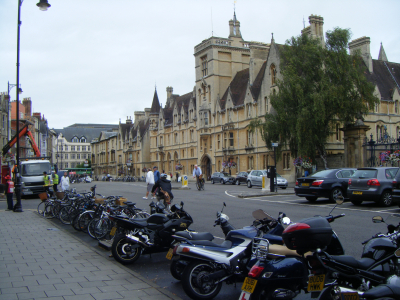 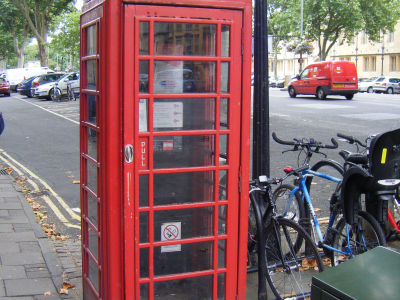 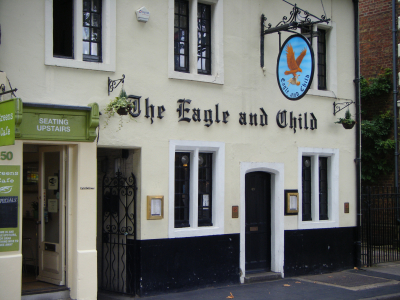 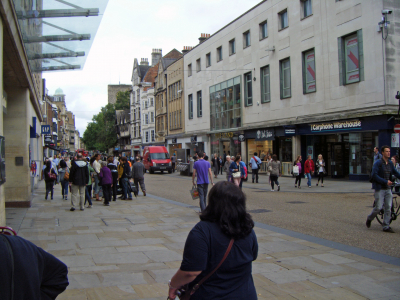 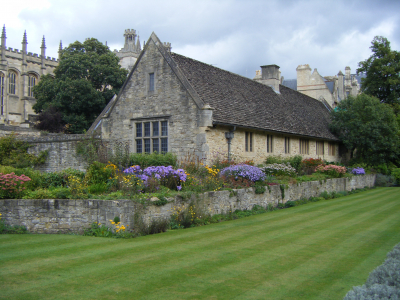 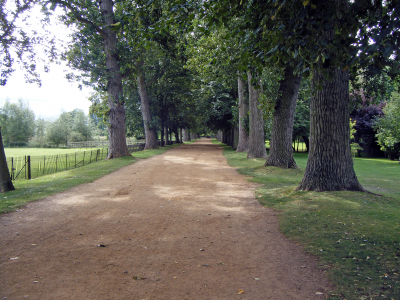 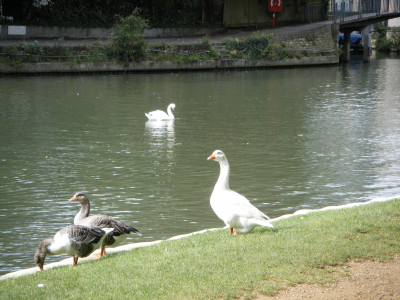 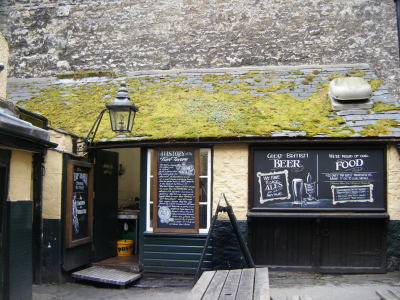 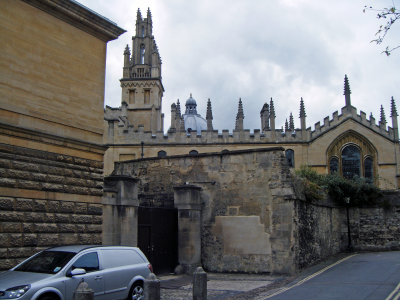 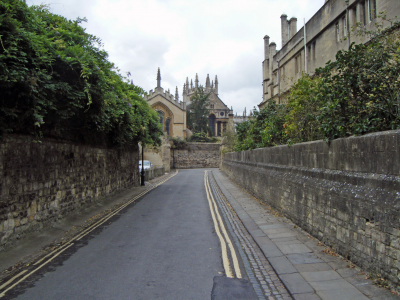 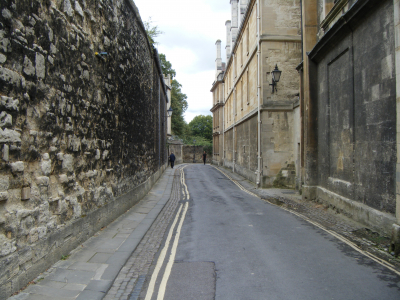 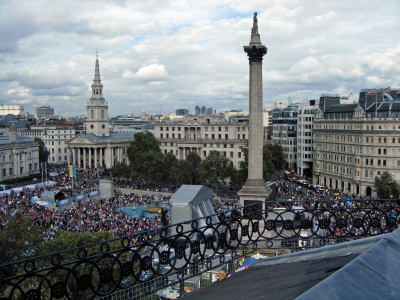 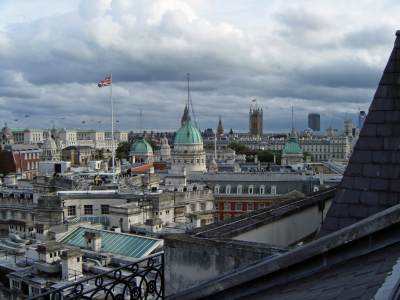