Another speed bump this morning but, blessing in disguise as they say. I went to the rental office at 7:00 am to pick up the rental and no car, keys or even a contract. Young student called his office and no one answered. I told him to tried again and finally his boss picked up and said he would have to get back. Guess what happen next? Right! HE NEVER CALLED BACK. So we aren’t the only country with bad management. So the young man called again and the boss told him to come to the rental center and pick it up. Now this is going to take 50 or more minutes it is now 7:40 and I am looking at leaving around 9:00 and the buses out in front will be leaving to go to the Neuschwanstein Castle at 8:00 am all packed with Asian tourists. The reason for me to leave at 7:00 am is Neuschwanstein is a hour an a half away and I am bound and determine to beat those to tourists to a major site. Not that I am stereotyping?
Well all turned out as the car will be here tomorrow, knock knock, and I will beat them to the castle. Yes, there are bus loads everyday out and back.
Besides it started to rain so plan B is go to the BMW museum. It’s closed on Mondays….plan C. Go to the Pinakothek Museum, which two of the three were closed on Monday as well. However, the Neue Pinakothek has the impressionists and post-impressionists, right in my sweet spot. Not as big on renaissance or modern art. Rained like crazy while at the museum and good thing a trolley had a stop right next to the museum and that tram goes right to Karlplatz station and transfers to trains and subway.
Sun came out later and I was able to fulfill a special requests. Hope you enjoy.
Tomorrow the crazy King Ludwig’s castle and whatever else the day brings. Very little rain in the forecast. 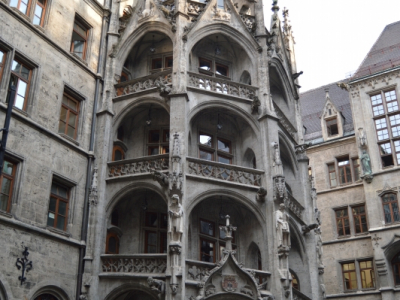 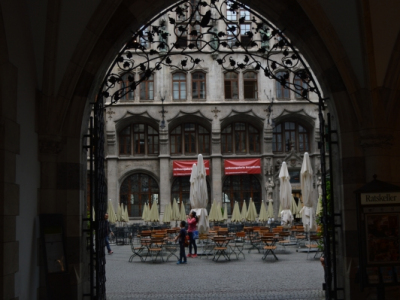 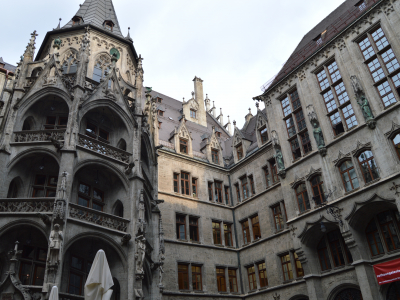 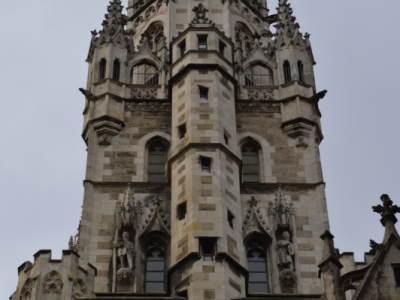 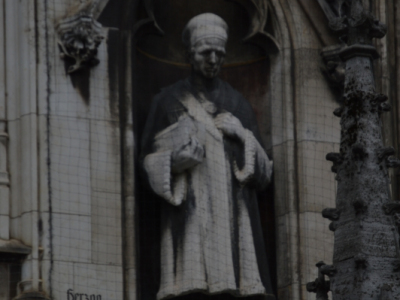 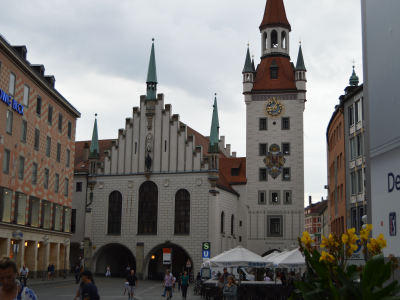 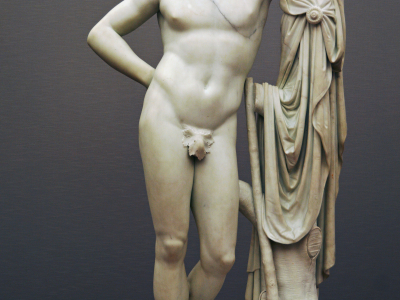 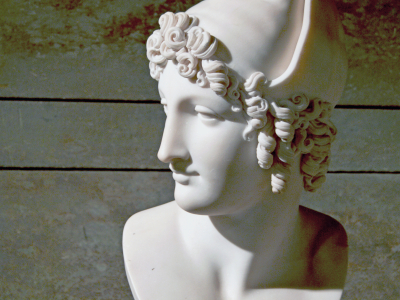 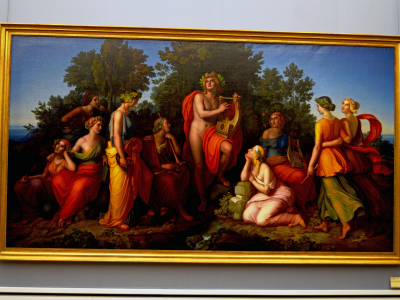 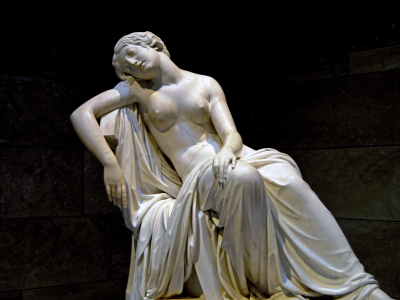 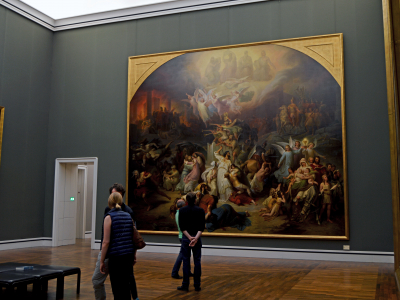 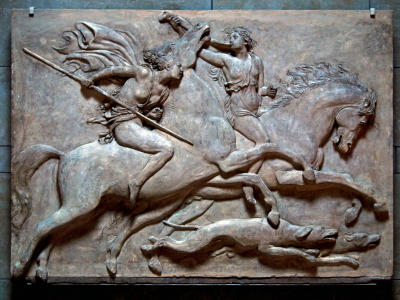 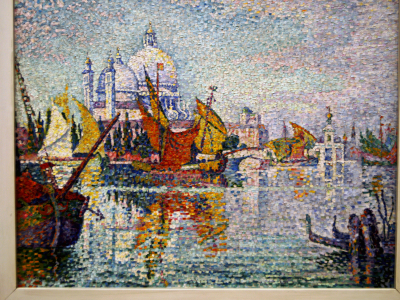 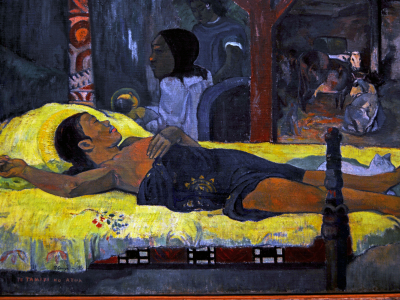 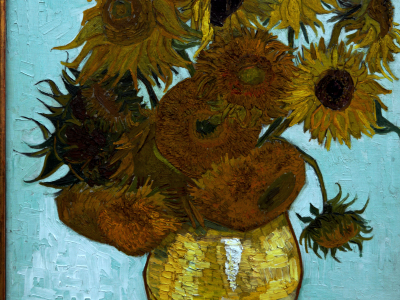 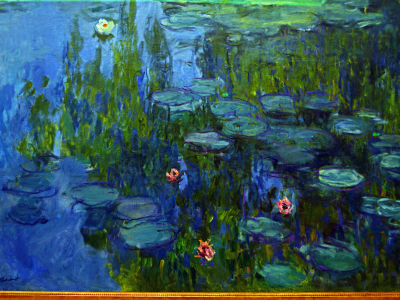 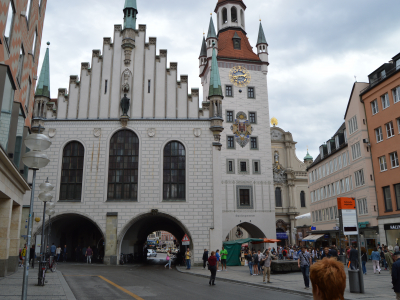 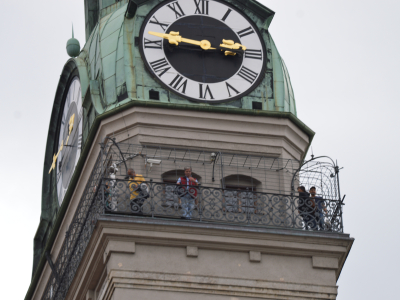 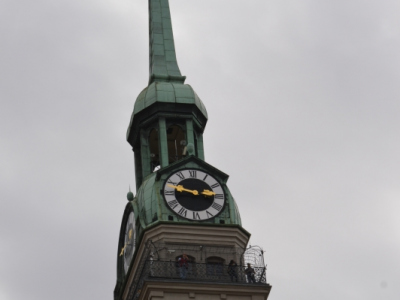 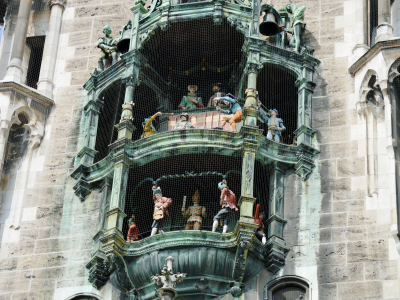