Raining again today and pouring at times. I jumped on the tube for a short ride to Westminster. The Westminster Abbey was originally built in 1065 and the first coronation was that of William the Conqueror in 1066. Every coronation, except for one, has taken place here, as well as, many royal weddings and funerals.
It is weird to walk upon the graves of Charles Dickens, Isaac Newton, George Fredrick Handel & Charles Darwin as they and many others are either buried or memorialized in the Abbey. You Do not get to walk on any royal tombs. They are all above ground in their stoned sarcophagus and just about everyone that has worn the crown is buried here.
Photos are not allowed to be taken inside so sorry about that but, I have uploaded a few I took of the outside when I was there a couple of years ago. It was raining so steady and the wind whipping that I dare not take out the camera and get it soaked.
After that I went to Borough Market as it came highly recommended.

A market under a huge Victorian canopy where you can buy just about anything there is to eat or drink. It was a pleasant surprise.
Still raining so had to stay indoors to do something. Off to the National Portrait Gallery to look at paintings of rulers and famous of the past. No Picture taking here either. The great thing about almost every museum in London is that they are free, except for the special exhibits.
Return to my hotel for a rest and the sun started to peak through. Are you kidding me!!!
After dinner it was nice enough to take a walk through Covent Garden and a pub for a couple of local brews. 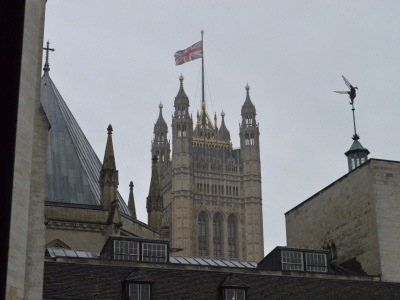 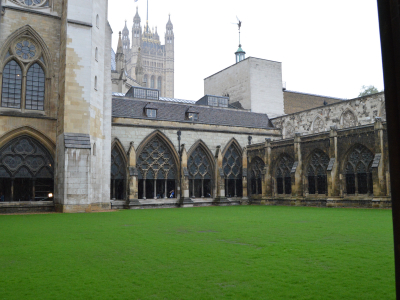 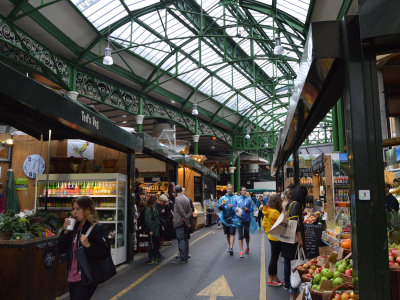 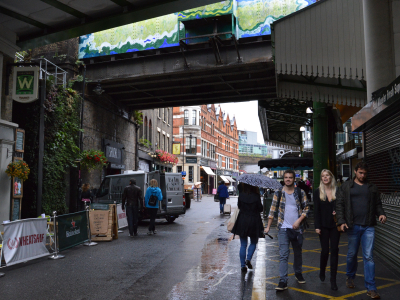 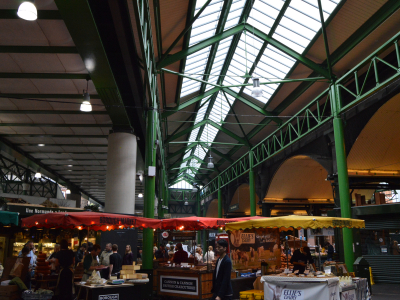 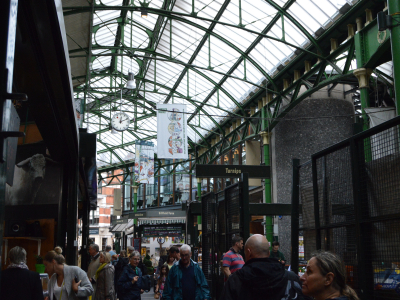 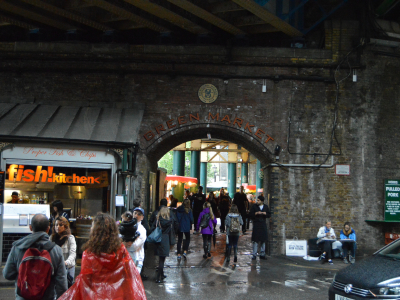 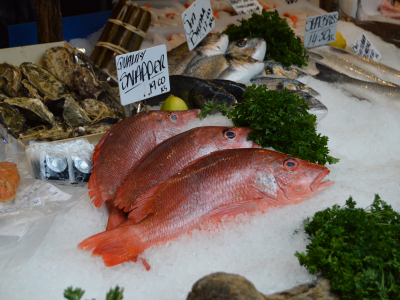 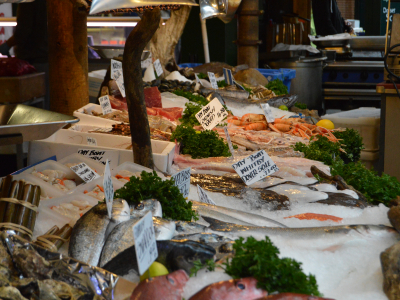 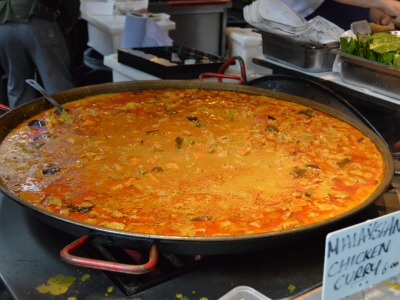 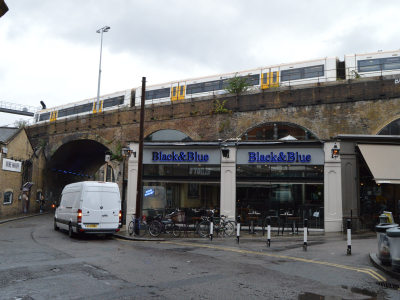 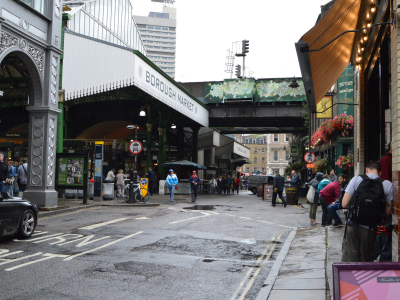 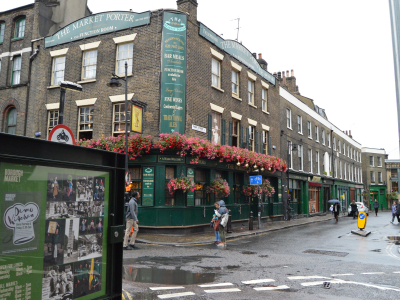 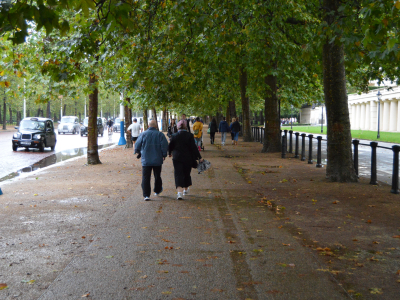 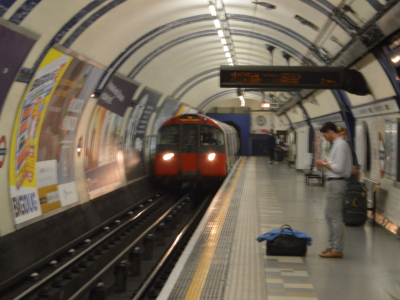