After breakfast a short bus ride to see the Spanish Steps. This is a very popular place with tourists so I went there first thing in the morning to try an avoid the masses of tourists like myself. There were already plenty of people there but not too overwhelming. Nonetheless it wasn’t that impressive but I can say I saw it and sat on the steps.
Last tour is a bus ride to the town of Tivoli which is about 30 km southwest of Rome. It is known for the emperor Hadrian’s villa and the Villa d’Este. Hadrian’s villa is course in ruins but Villa d’Este gardens are intact. The highlight is the fountains throughout the garden which are all fed by gravity. I could have stayed there another couple of hours but, had to catch the bus back to Rome. With traffic it takes over an hour for the trip back.
After arriving back I had a beer and the best pizza in Rome yet, right next to my hotel. It was Saturday night a lot of locals were eating there, which is always a good sign. 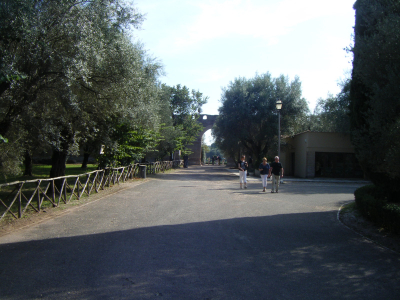 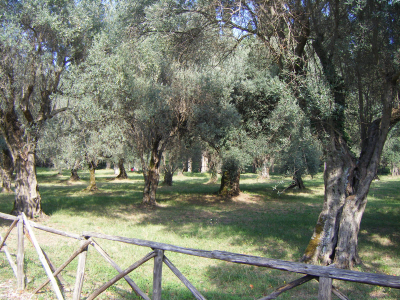 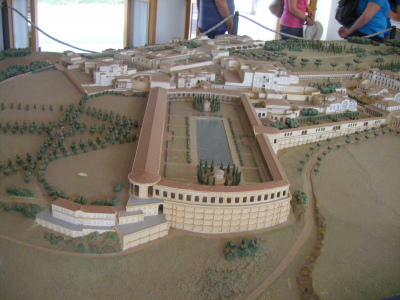 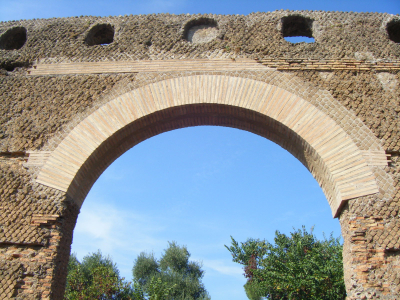 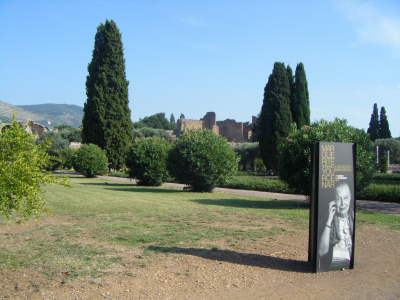 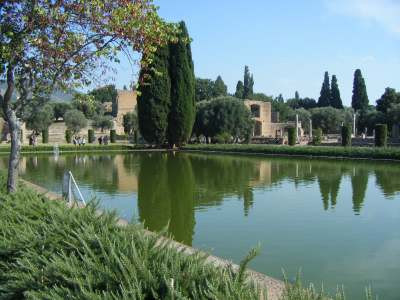 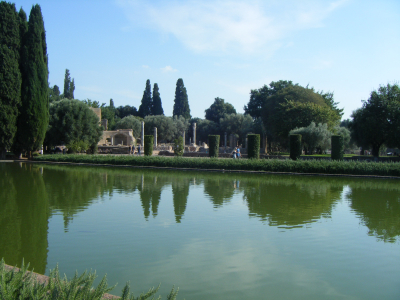 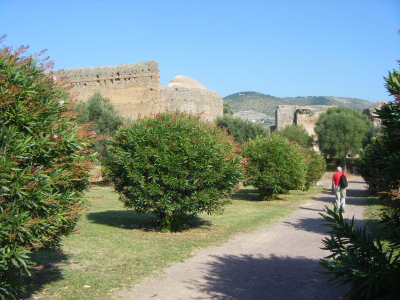 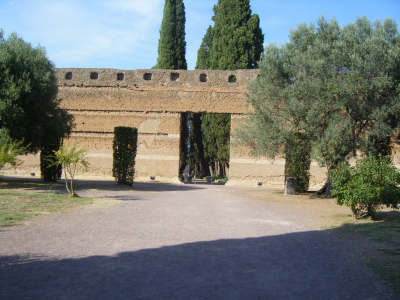 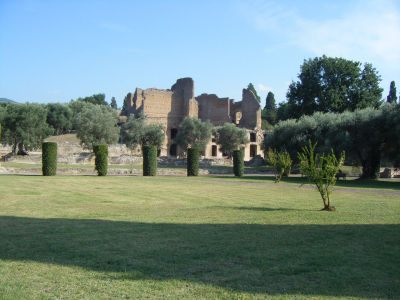 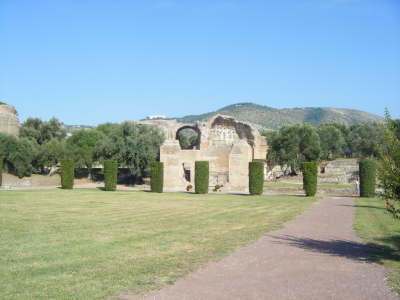 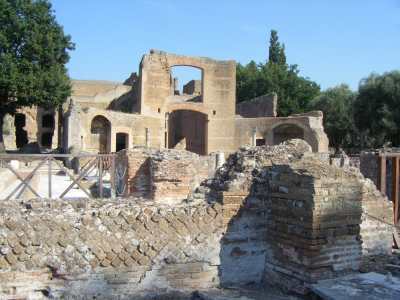 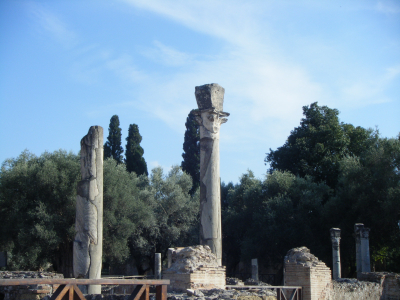 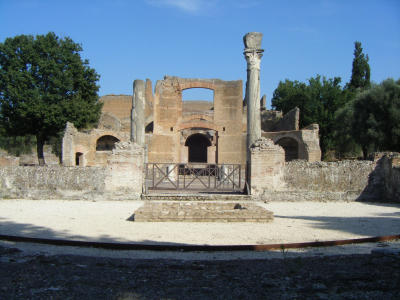 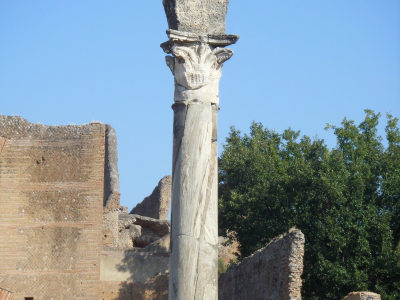 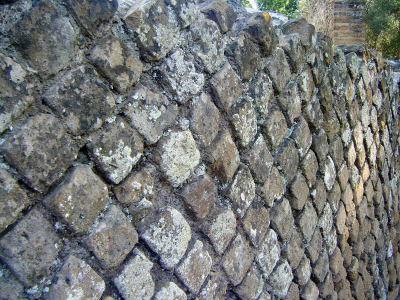 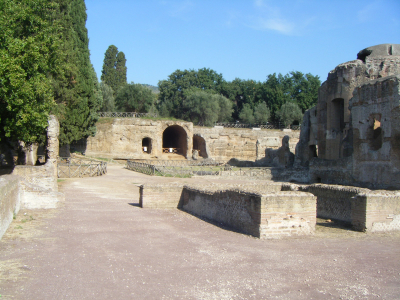 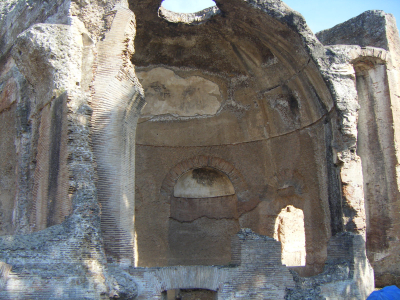 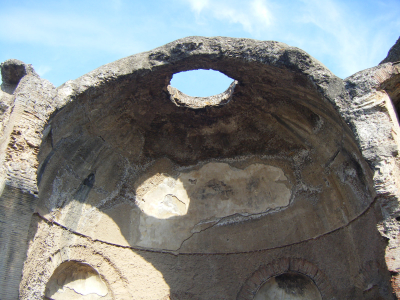