I said good bye to Prague this morning at 9:15 and left Prague station due into Nuremberg at 1:30 pm this afternoon. For some reason the train seemed very slow and stopped for long durations of time at several stations. When we hit the German border they announced we would be stuck at a station for 10 minutes and that we are late. Well, We arrived in Schwandorf twenty minutes late and I missed my connecting train to Nuremberg. Another hour later I jump on a train and arrived in Nuremberg station just before 4:00 pm. By the time I caught the S Bahn to Frankenstadion by the Hilton it was 5:00 pm. I have dubbed my train station in Nuremberg, Frankenstein Station. With only a Few daylight hours I walked over to the old Nazi party grounds. Here is Zeppelinfield, the Congress Hall and Gross Strasse. Turn out to be a little of a wasted day but, it is what it is. 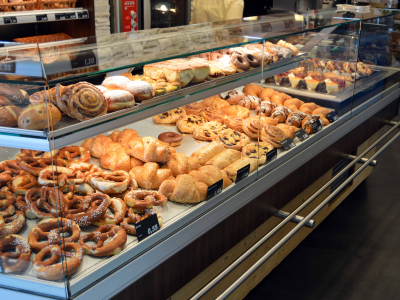 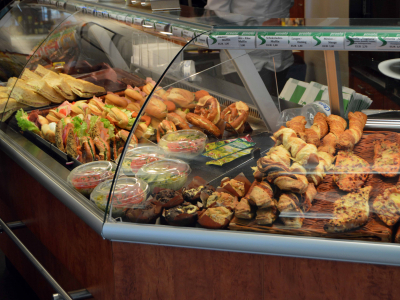 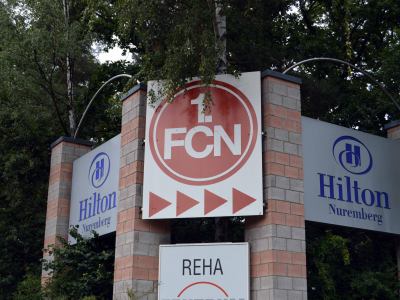 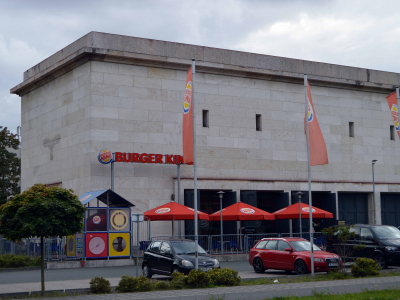 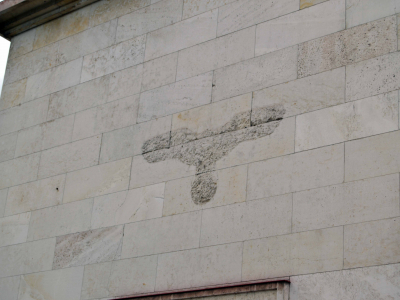 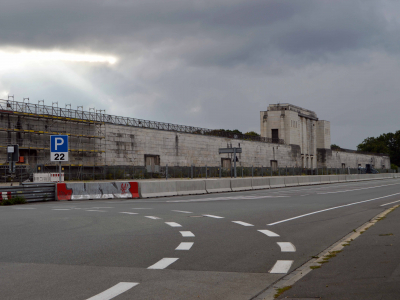 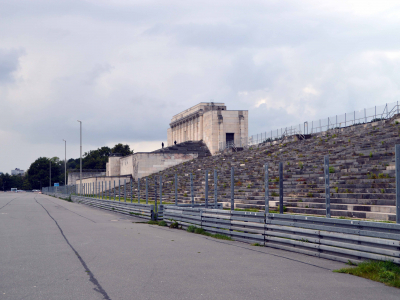 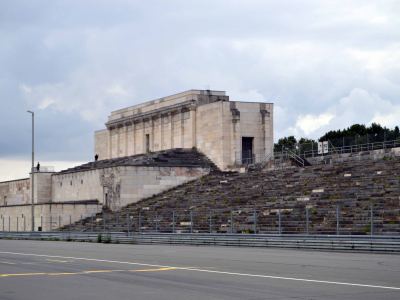 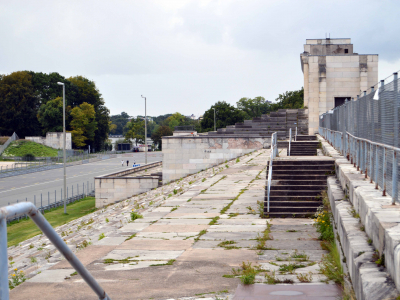 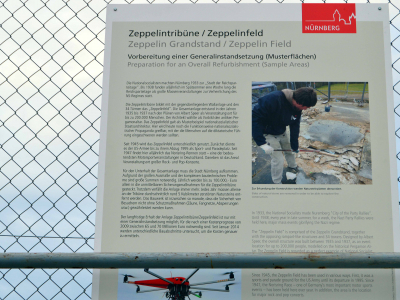 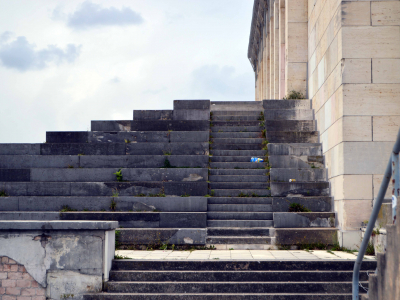 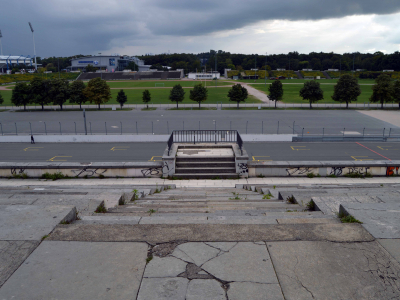 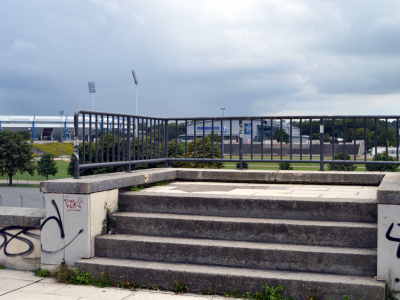 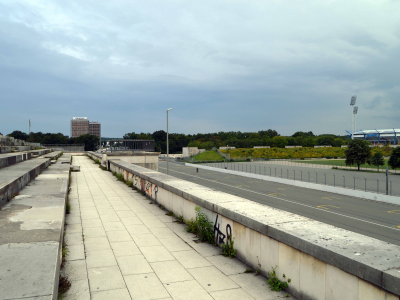 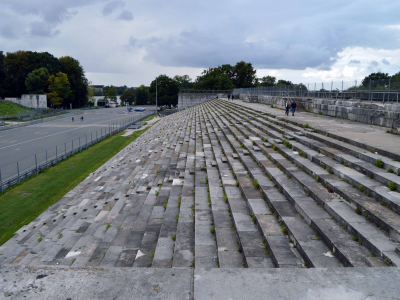 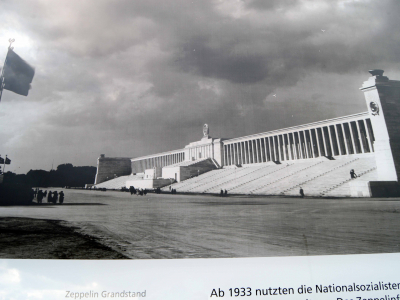 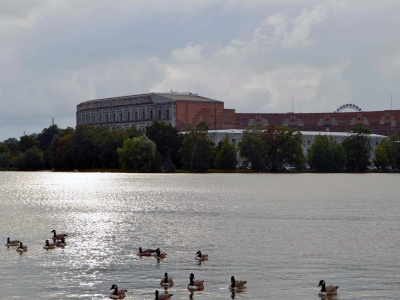 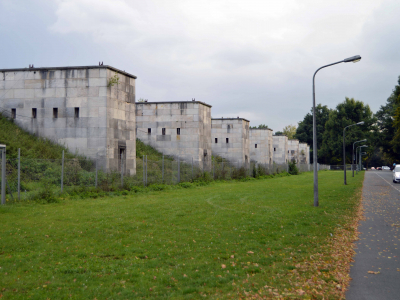 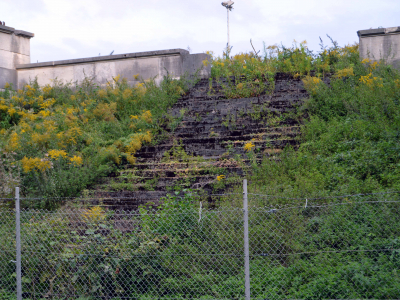 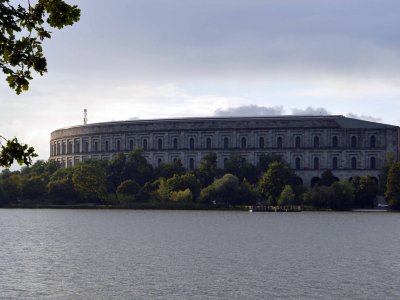