Another sunny warm day to enjoy on my visit. First to Potsdam which is like the German Versailles. Potsdam was a residence of the Prussian kings and the German Kaiser, until 1918. Around the city there are a series of interconnected lakes and cultural landmarks, in particular the parks and palaces of Sanssouci, the largest World Heritage Site in Germany.
First, Sanssouci Park (pronounced “zans zoo she”) is a large park surrounding Sanssouci Palace in Potsdam. There are an additional 3 palaces built on the royal grounds.
Then into the city of Potsdam which has been under restoration since unification. It was previously in East Germany and there wasn’t a lot spent on infrastructure. The Stadtschloss is currently being completely restored. Schloss is German for castle of palace.
Onto to Gleinicker Brucke the famous spy bridge of the Cold War.
Then over to Wansee ( Von see) to the conference Haus and memorial.
On the way back to Berlin a stop at gleis 17 the old train platforms where the nazis staged and loaded Jews, minorities and others they considered undesirables onto trains destined for the camps.
Arrived back at my hotel around 4:00 for a quick dinner and then to bed early. After three days of much walking I was tried and fell right to sleep. 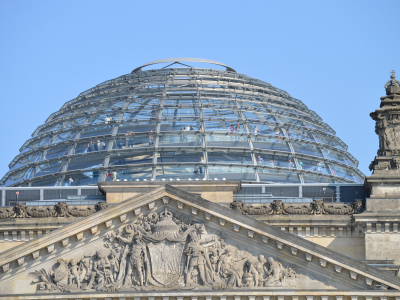 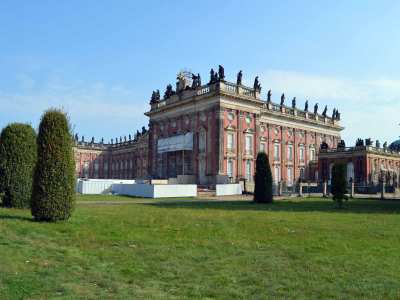 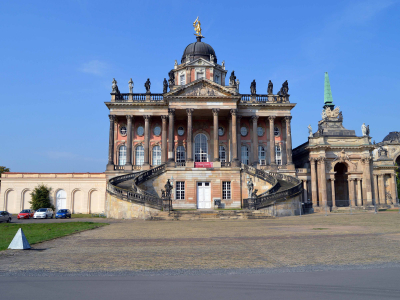 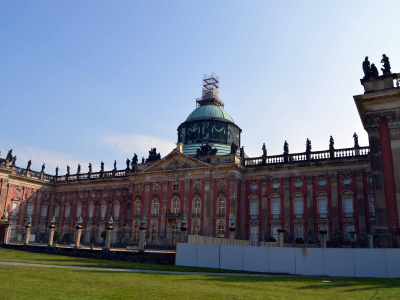 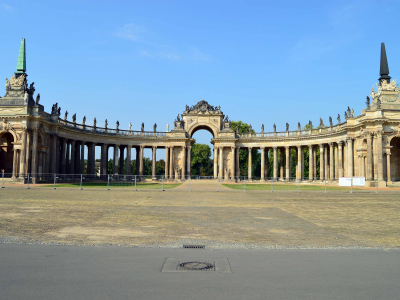 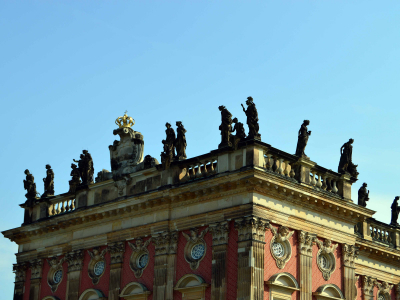 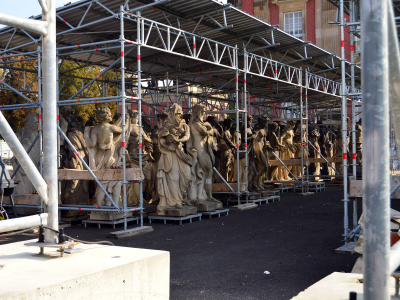 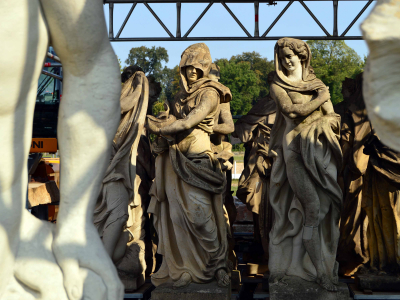 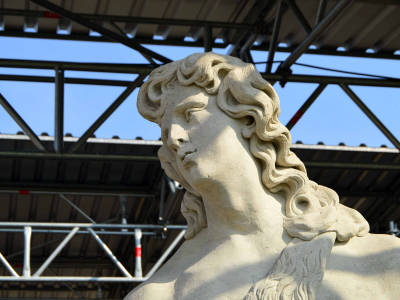 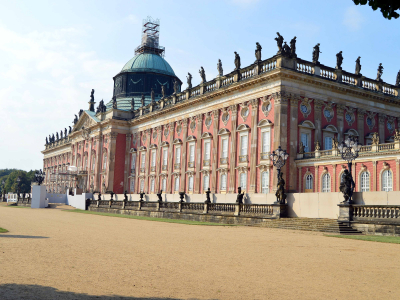 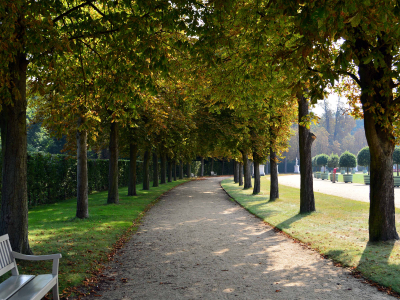 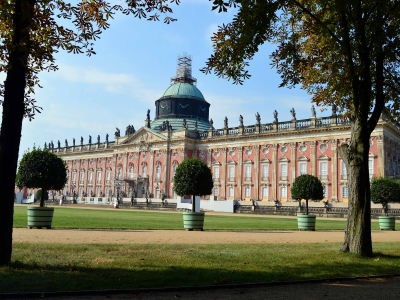 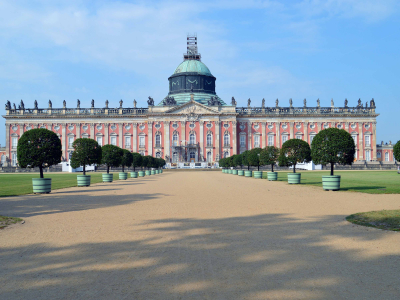 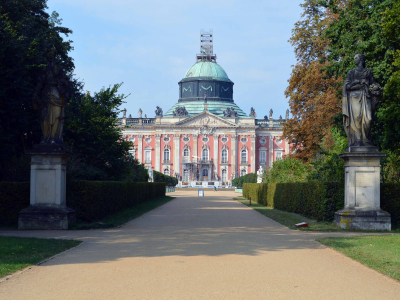 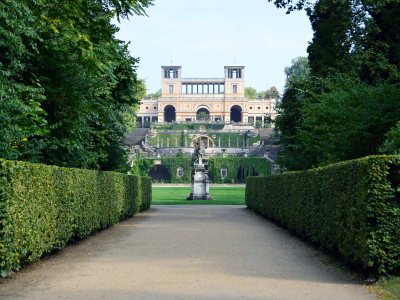 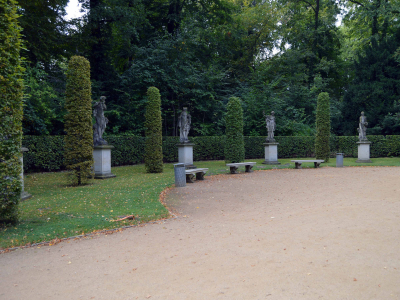 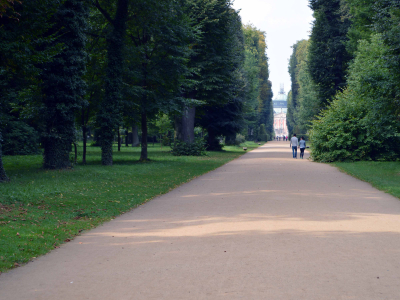 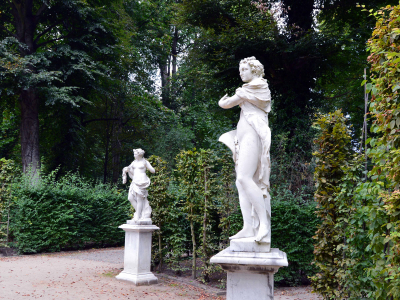 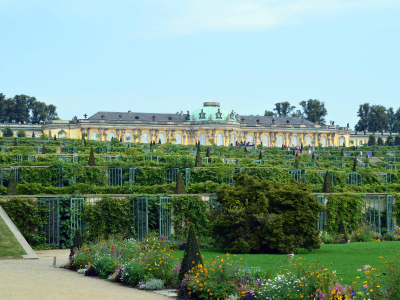 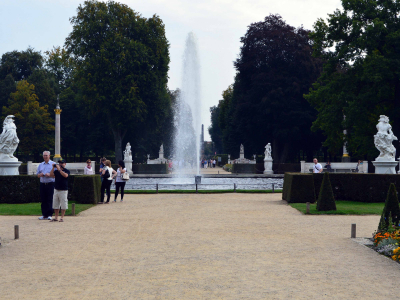