Well just two days left for this adventure and I am going to go at a much slower pace and relax. After sleeping in, a later breakfast it’s over to the pest side again and to Budapest city park. It lies at the end of Andrassy Utca, Budapest’s Champs Elysees, with Hero’s Square, several museums, a zoo, Vajdahunyad Castle and Szechenyi Baths, Europe’s largest mineral springs. It was constructed to celebrate Hungary’s millennium in 1896.
It must have been because it was Saturday there was three different festivals going on at the same time. Some basketball tournament in Heroes Square, an extreme sport contest in the dry lagoon bottom and a food and drink festival in the castle.
It was a very hot day and I did all I could to stay in the shade wherever I walked. I did stop and have a cold Paulner at a booth.
I took the old subway to and back from the park to Deak Fernec square which was quite interesting as it was also constructed for the 1896 millennium. I did walk a few blocks further to the great synagogue. It is Europe’s largest and second in the world.
On to the Parliament Building for a tour, which the earliest was at 3:45 pm. I killed two hours with a little lunch of Goulash with dumplings. The dumplings in Hungary are small, almost like German Spitzle. Not like Grandma’s big dumplings she would make for her goulash.
The inside of the ParlIament building is large and beautiful. Gold accented trim is everywhere in every room. This building was of course built for the big millennial in 1896 as well. The two highest buildings in Budapest are the Parliament and St. Stephan’s basilica, both are 96 meters.
I headed back to the Hilton for a little snack at the executive lounge and plan for tomorrow, the last day. It off the Gellert Thermal Spas for a day of relaxation. 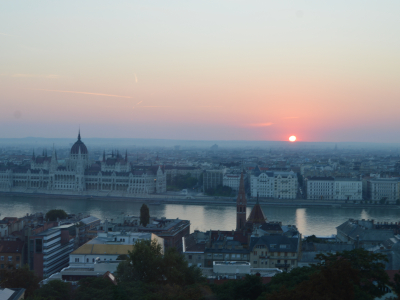 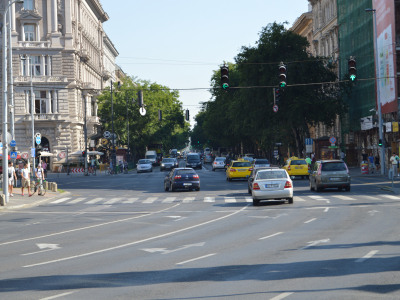 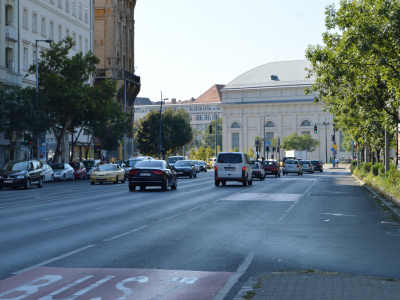 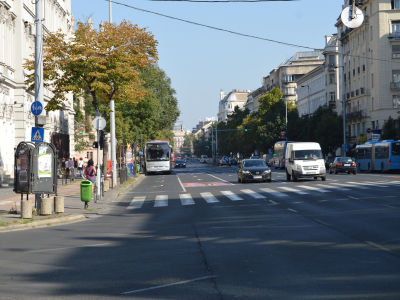 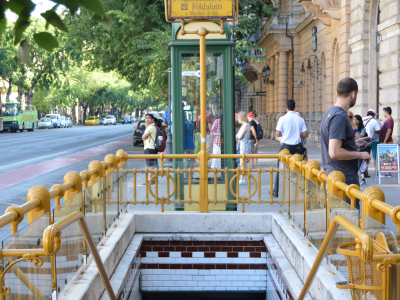 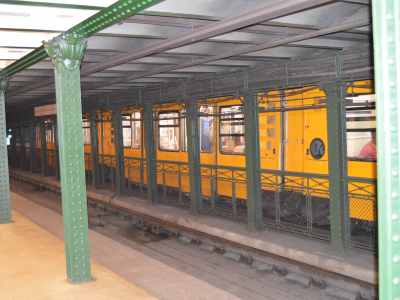 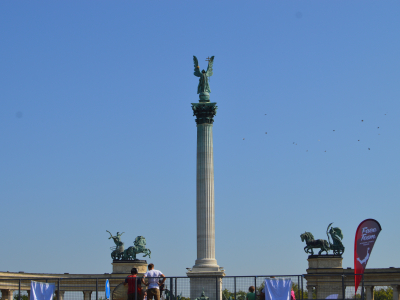 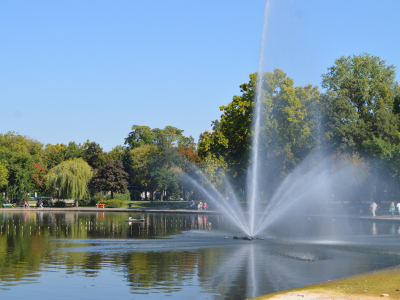 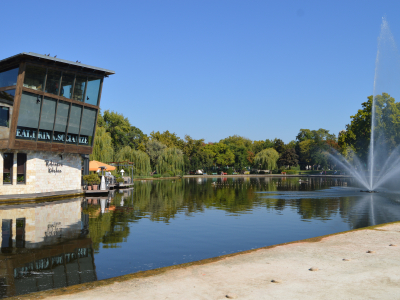 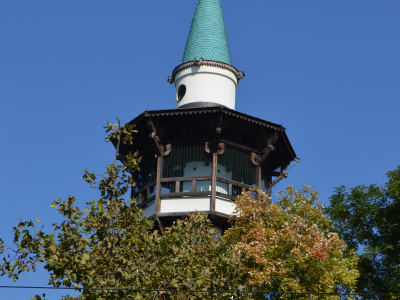 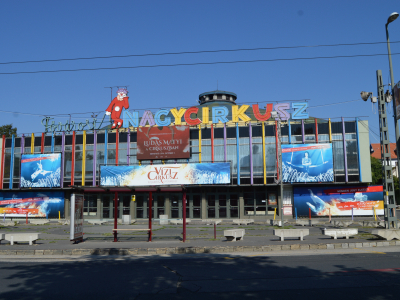 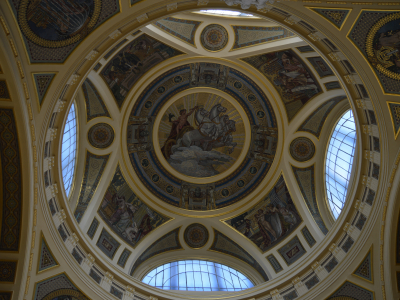 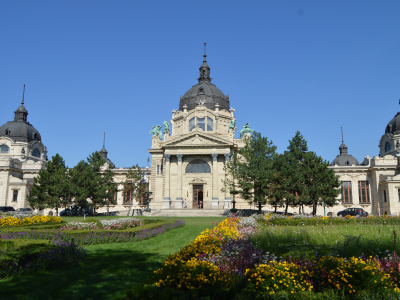 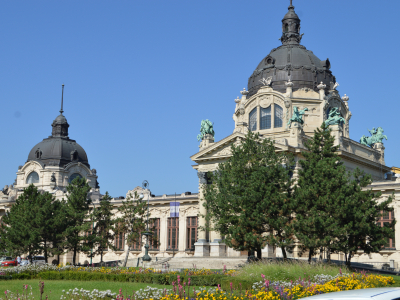 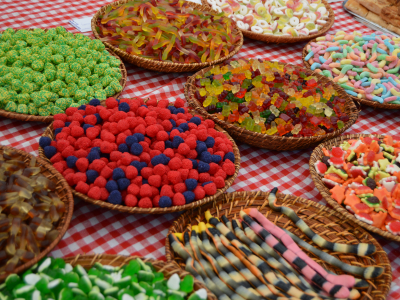 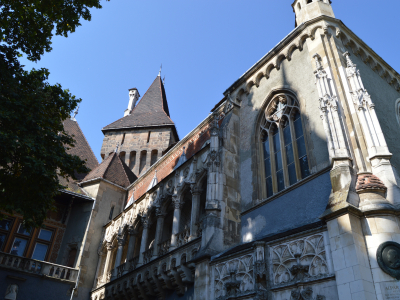