Had a very nice dinner last night at pizzeria just two blocks from the Hilton and highly rated in yelp. Got to bed early for an early departure up to Parc Güell.

Eusebi Güell entrusted ti Gaudi the plan to create an estate for well-off families in a large property that Güell had acquired. At first the building progressed along but, the sale of plots, lack of transportation and the exclusivity of nature made the project unviable. In 1914 Güell halted work any further work. Upon his death heirs sold it to the city of Barcelona and four years later turned it into a park.

Gaudi’s work can be seen thruoghout the monumental area as he provided that identiy of nautre within the elements. It is a beatiful place to walk as well as see nature alive. The green Monk Parakeets are chriping everywhere.

Again I arrive just as they open at 8:00 am and enjoyed an easy hour in the main monumental zone before the tour groups started to show up. Buses of them with tour guides walking them through in Russian, Japanese, Chinese and other languages. I then walked down paths away from the tourists zone just to enjoy the beauty of the park.

I went back to my hotel to get a beverage and unwind a bit and then to Montjuic. From a metro station you take the funicular up to the top. There is the Olympic Statium from 1992, several museums and Castle Montjuic which severed as a military fort for the last several centuries. Great views of Barcelona in all directions and a very blue Mediterranean Sea on this day.

Down to the El Born district of the old city to a reccommend restaurant for Paella. It was excellent and the waiter reccommend a very nice Spanish wine. Back to my hotel around 6:00 pm and started to pack for tomorrow as my train leaves at 9:25 am for Carcassonne, France. Well I’ll finish today’s blog and talk to you later. 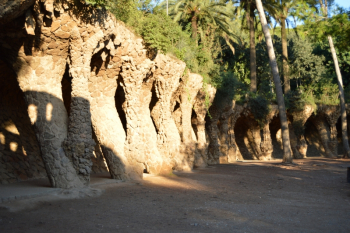 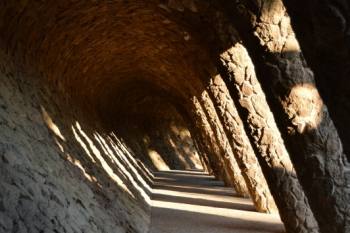 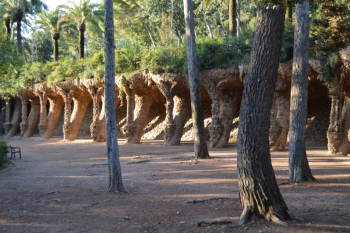 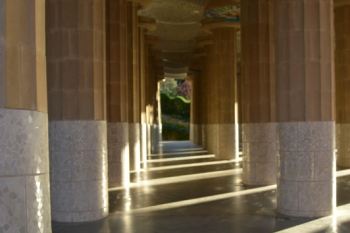 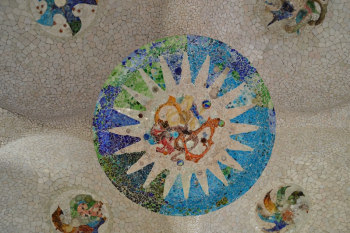 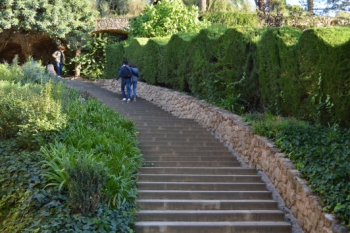 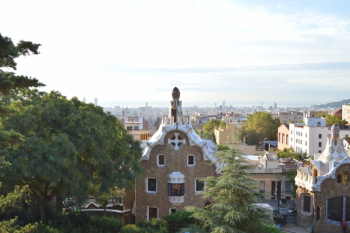 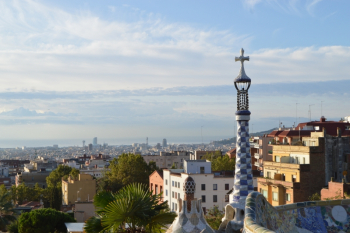 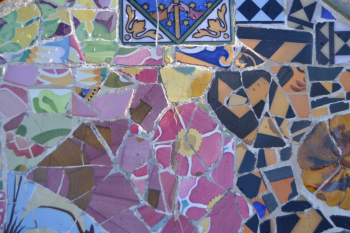 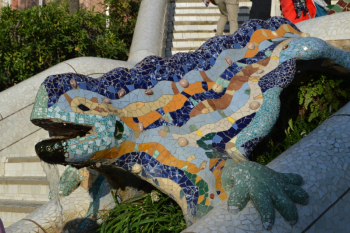 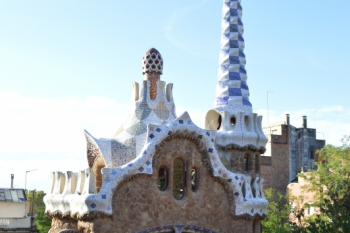 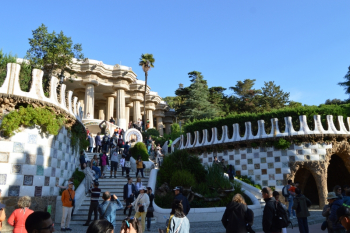 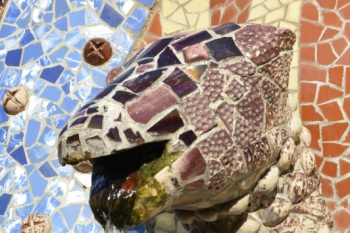 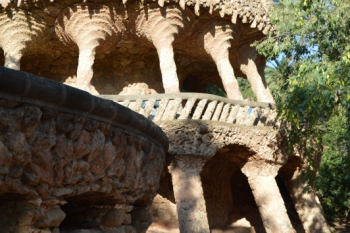 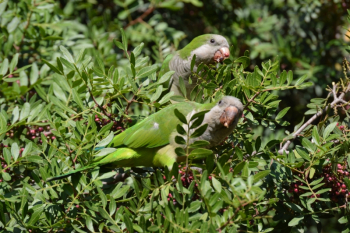 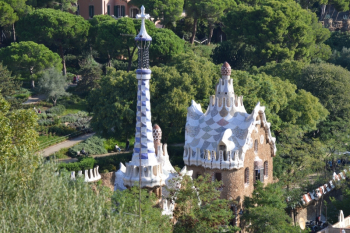 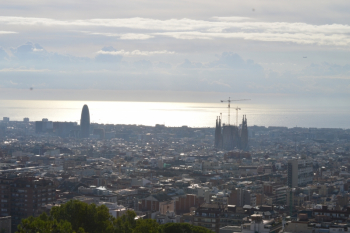 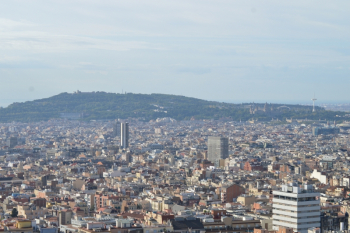 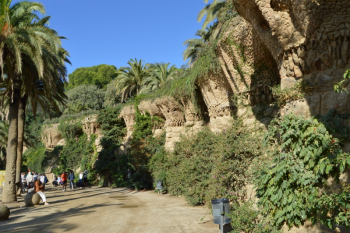 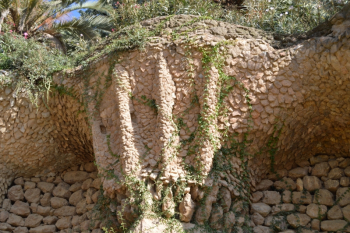