A short walk from my hotel is the old city and perched on a ledge above it the old castle. Heidelberg has one of the oldest universities in Europe and has the oldest library.
I took the funicular up to the station beyond the castle where I caught another funicular to the top of the mountain. Spectacular view but, the haze didn’t do the pictures any justice. I went back down to the castle level and walked around what’s left of the old castle. Better view of the old city for picture taking at this level.
A stroll around the old city and a walk across the bridge. Ate lunch at a recommended German restaurant and had some Schnitzel and beer. The entries are so big that I won’t do dinner again.
A very enjoyable day with partly cloudy skies but, no rain.
I’ll be in early so I can get off my feet. After a week and a half of this walking my ole dogs are starting to bark. 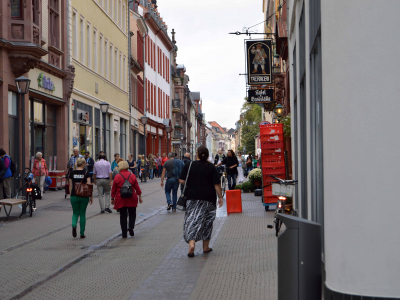 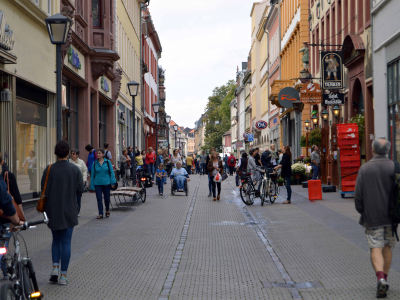 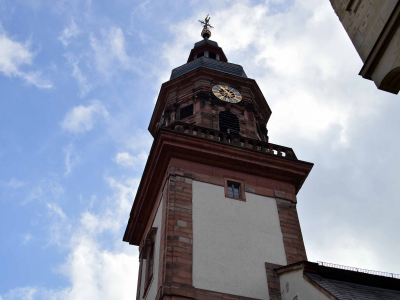 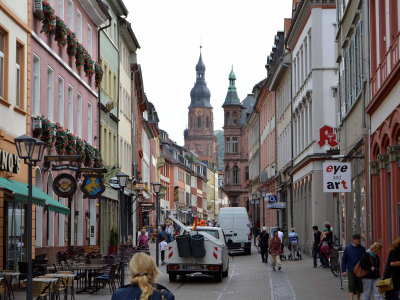 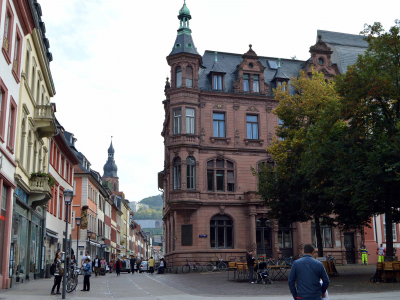 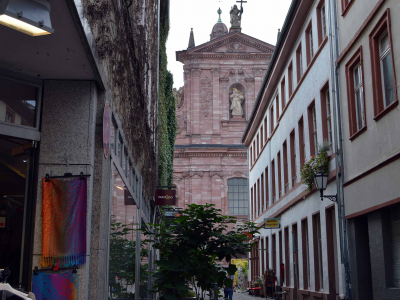 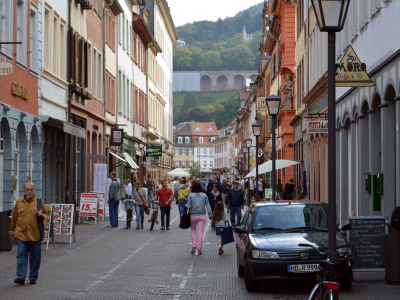 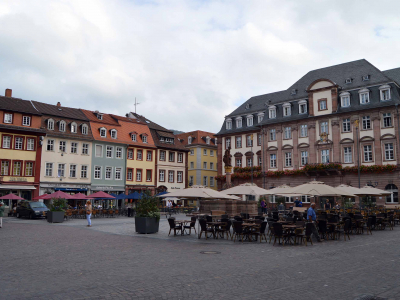 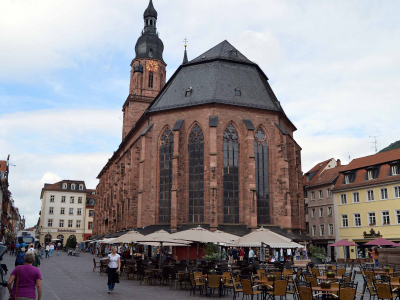 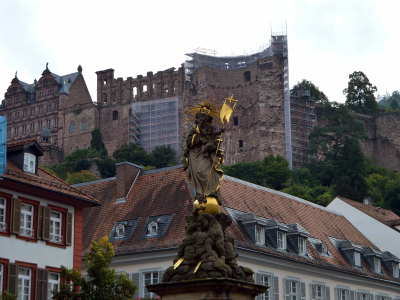 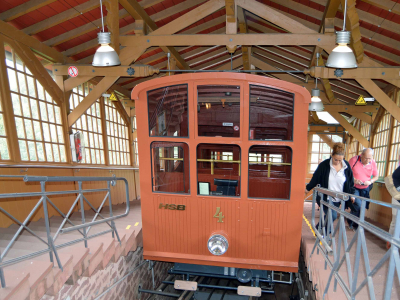 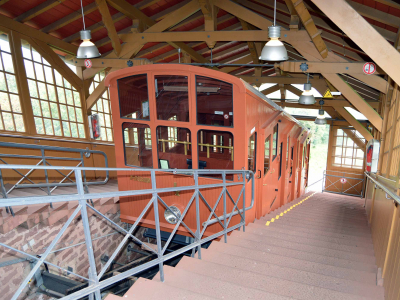 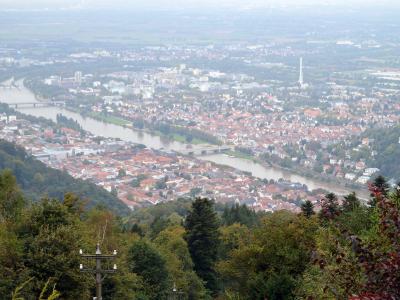 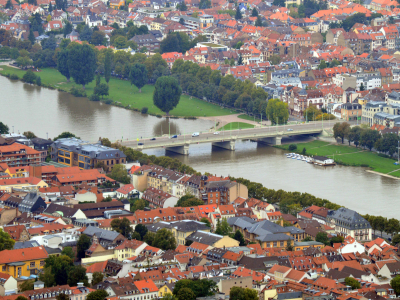 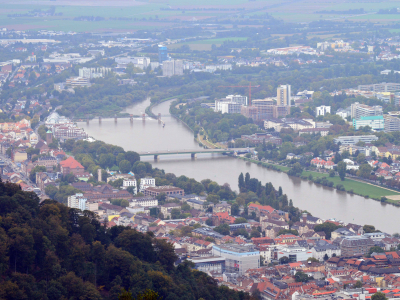 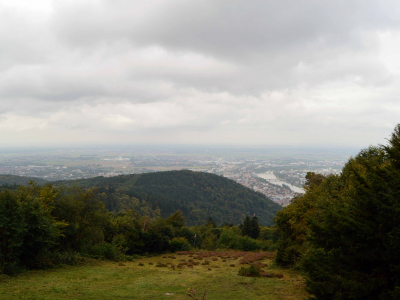 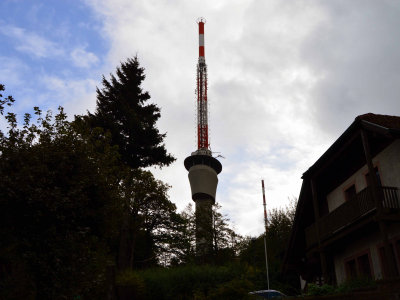 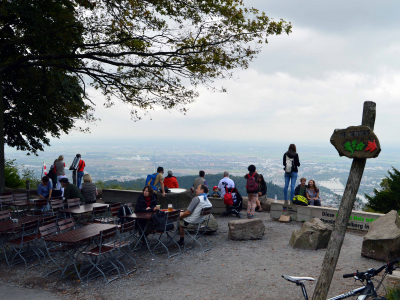 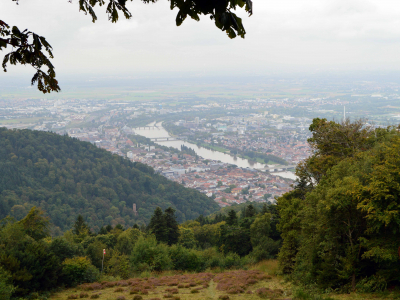 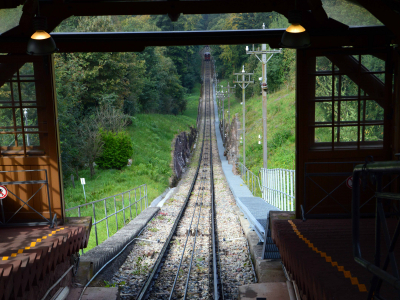