It was raining this morning and continued to rain so after seeing that the forecast for tomorrow was with less rain, I decided to put off Regensburg until Saturday. At 10:00 the rain it was still coming down rather heavy so I grabbed a taxi to the Documentation Center. It is in part of what was to be the Congress Hall but, never finished.
The Documentation Center recalls the primary history of Nuremberg and the roll it played from the end of WWI to the end of WWII. Starting with the Weimar Republic and the eventual rise of Nazism and the Nuremberg trials.
When I came out the rain subsided so I jumped on the tram and it took me to the center of Nuremberg. It started to rain as I walked to the Kaiserburg (the castle) so I had little opportunity for good pictures. A nice late lunch near the Kaiserburg and a little gelato at a restaurant on the way back to the train station.
By that time it was already 4:30 pm and it started to rain steady again. An early night for and early morning tomrrow. 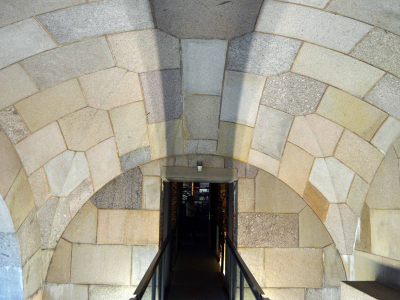 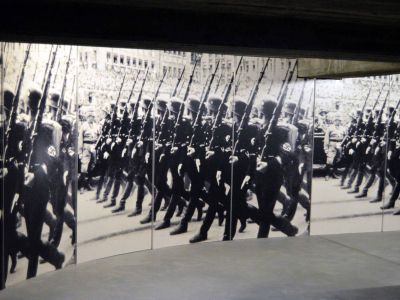 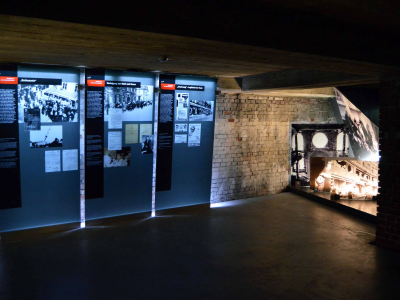 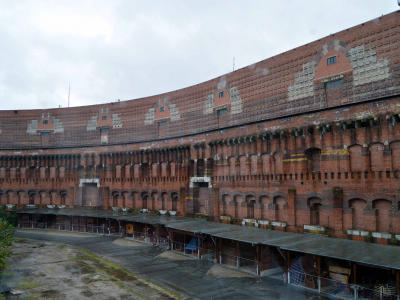 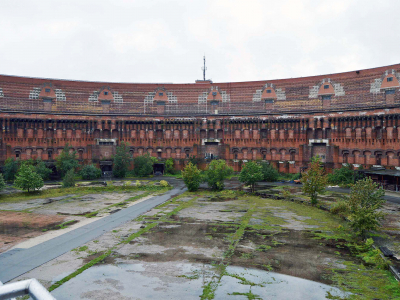 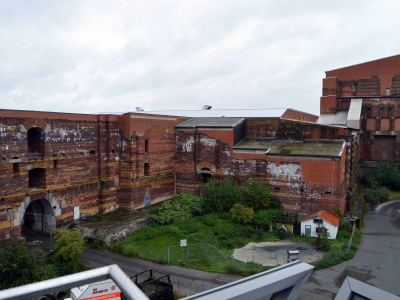 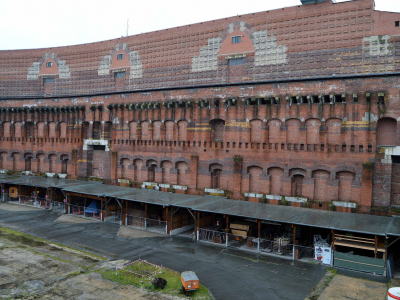 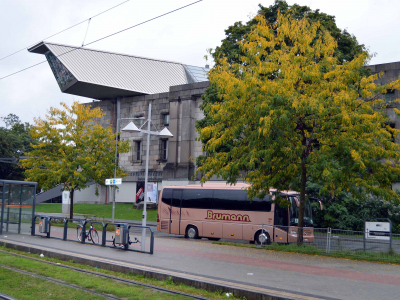 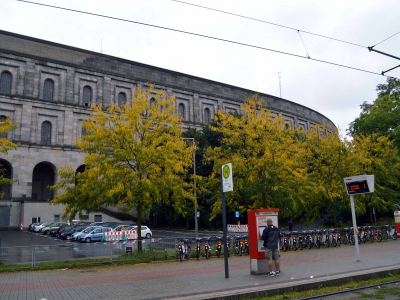 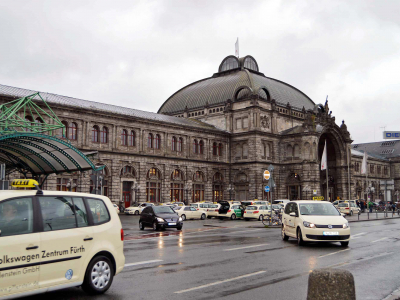 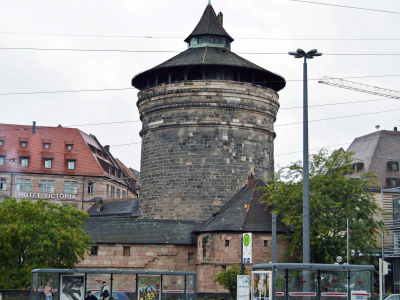 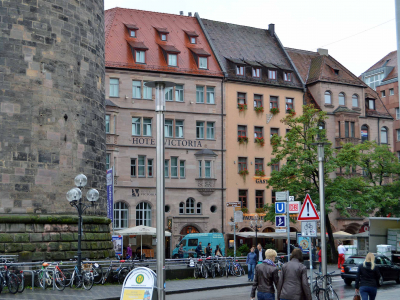 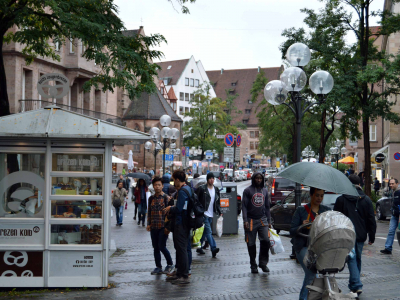 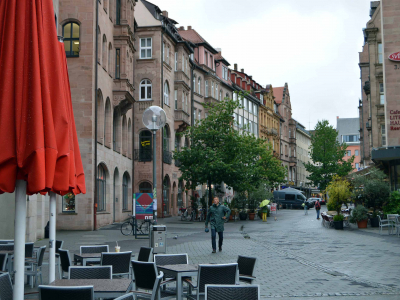 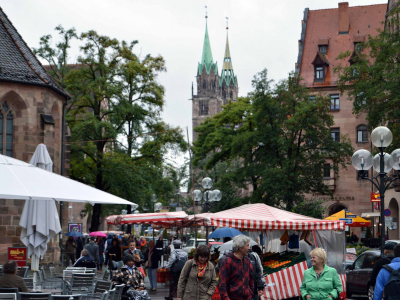 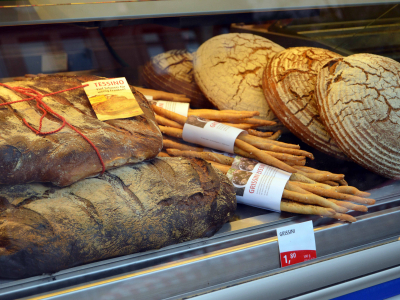 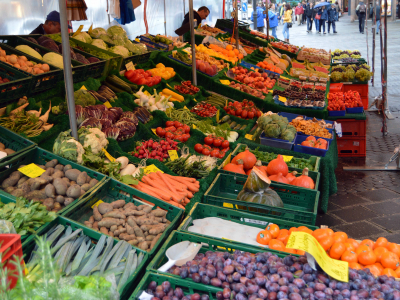 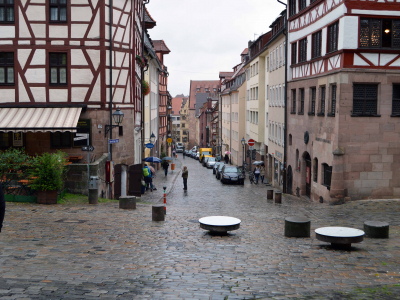 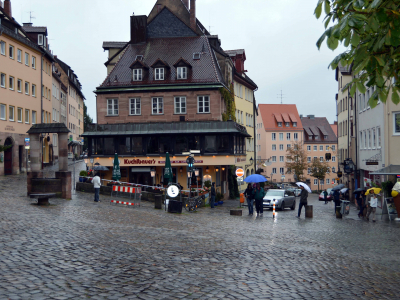 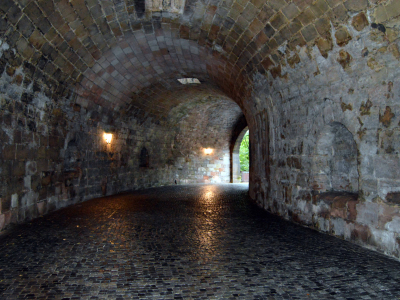