Woke up at 2:00 am and completed my blog until 3:15 then could fall asleep. Took just 1 Tylenol PM and finally fell to sleep. I awoke at 9:00 and wanted to make the 10:00 tour but, there was another at 10:45. Here is where being a Hilton diamond level is a plus. Top executive floor with our own lounge that serves a continental breakfast. Grab something quick and off to Marienplatz where the tour starts. This is a free walking tour so you just show up with your walking shoes. At the end you just tip the tour guide whatever you fell it was worth.
This was a large group this time and it was not always easy to hear her. So I miss a few things but, I do know Munich is 858 years old. Many of the old buildings were destroy during the allied bombing in WWII. Knowing what was almost inevitable, Munich took pictures of some buildings so they would have a record of what they looked. Without those photos they never would have been able to reconstruct them to their original appearance.
After the tour it was very warm and I a few cold beers with TJ. He was in our tour group and he is from west LaGrange, Il. He is in his last day here headed back on Monday to Chicago. We meet two very drunk Polish men sitting across the table from us. One said ” no one knows about the Polish peoples history”. I told him ” the Polish army saved the rest of Europe from the invading Ottomans at Vienna”. That made him happy that I knew that and they became very friendly. Fortunately they had been drinking for sometime and were on their last leg. Otherwise it could have been a long afternoon.
After saying goodbye to TJ, I walked around and saw a little more of the Altstadt and wound up in the English Garden. It is the cities largest park and people were out enjoying the sun.
Tomorrow A road trip. 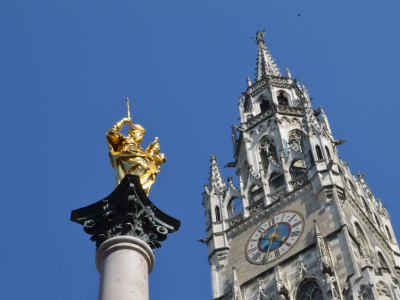 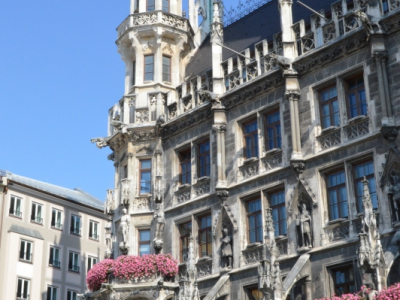 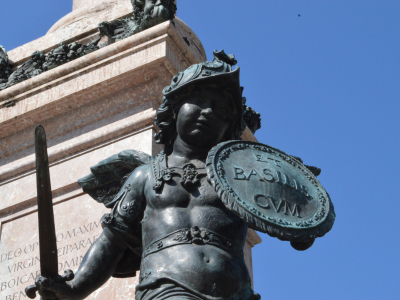 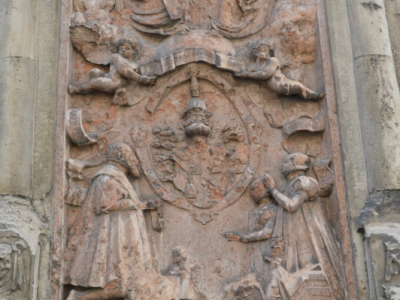 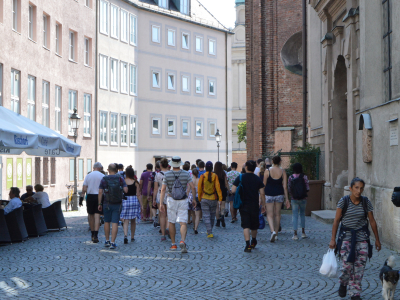 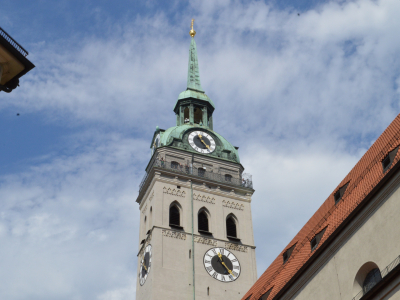 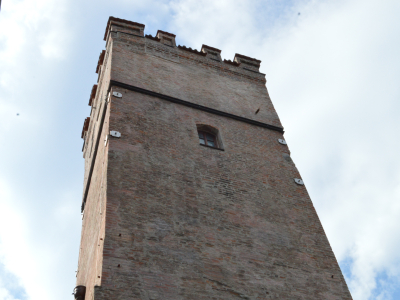 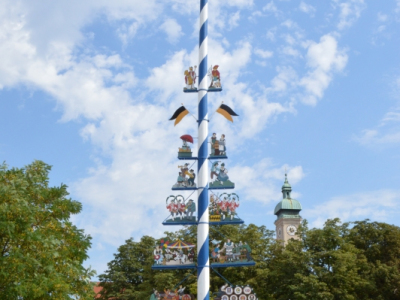 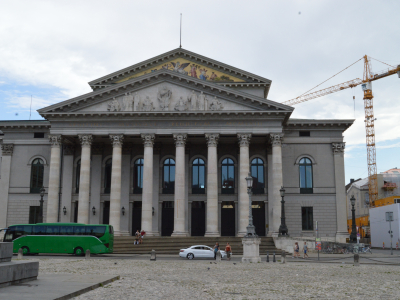 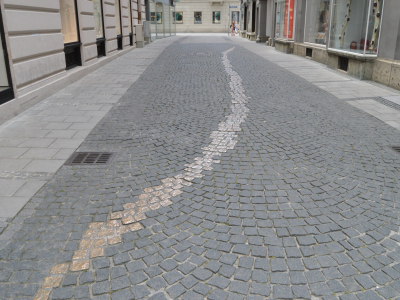 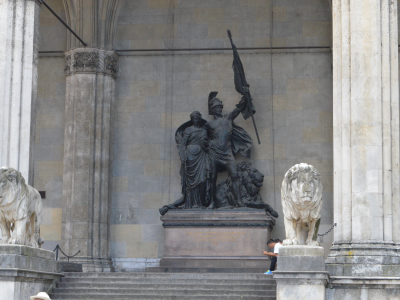 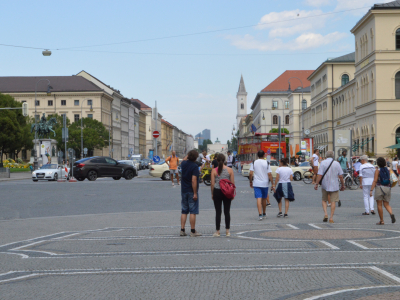 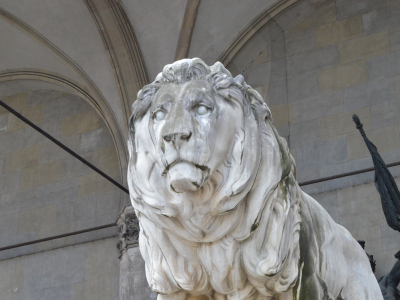 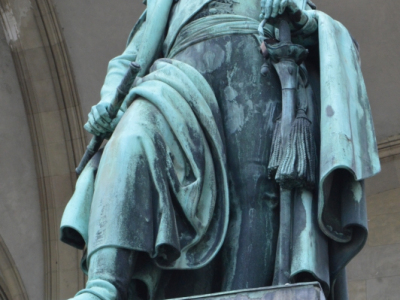 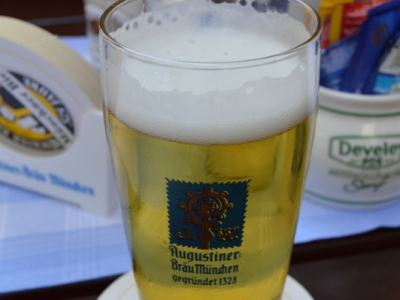 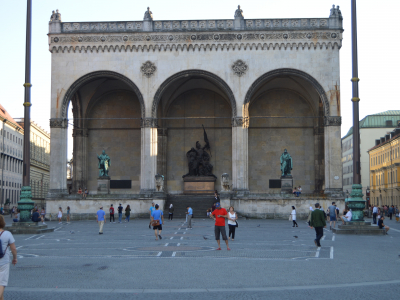 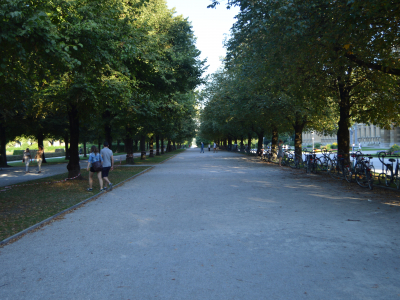 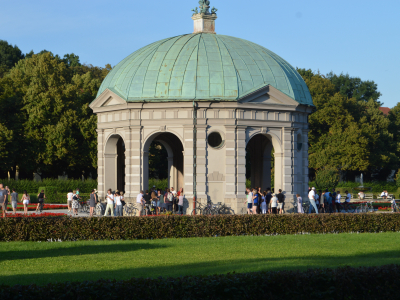 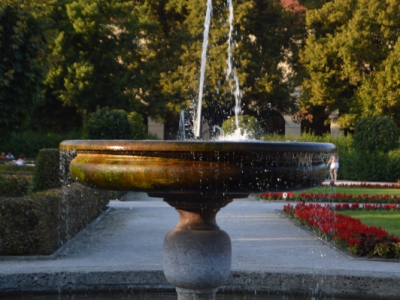