Well it didn’t rain today and the sun was out the entire day but, it was windy and cold. I wore a shirt, sweater, scarf and jacket but was still cold. I would never suggest anyone visited Scandinavia other than in the middle of summer, just like Minnesota.
I first went into the Copenhagen train station to catch a train the Helsingor to see Elsinor castle but, they kept canceling trains. Not sure why but, I went to plan B and jump on the train to Sweden. You across Øresund Bridge on a train, which separates the Baltic Sea from the North Sea and Denmark from Sweden.
I got off in Malmö which is an old industrial city of Sweden. Since the completion of the bridge in 1999 Malmö has benefited and grown quickly because the bridge that now links the rest of Europe to Scandinavia and auto and train. Bio-tech and IT companies have come to Malmö and created new opportunities and a university open in 1999. It is now Sweden’s fourth largest city.
The center of the city has old world charm but, all around the rest of the city is new buildings and growth. Hopefully tomorrow will warm up just a little for my last day. 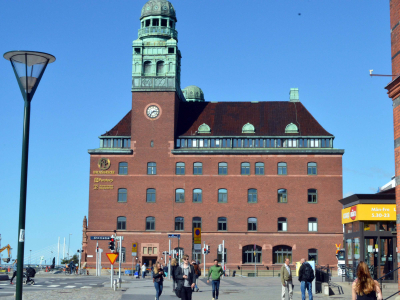 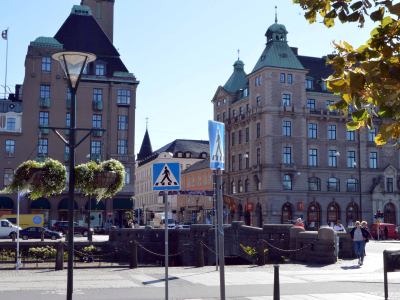 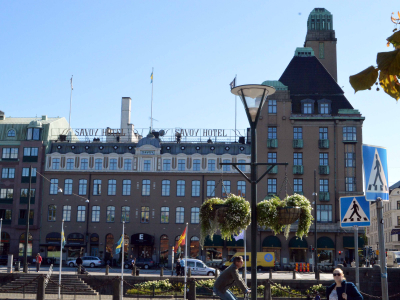 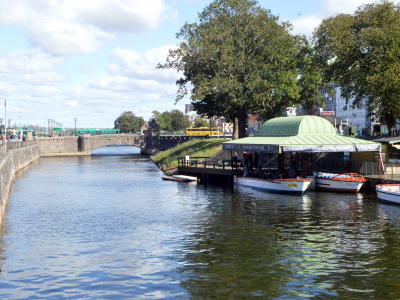 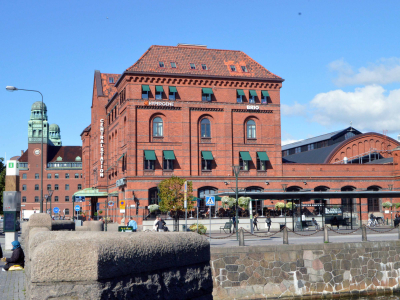 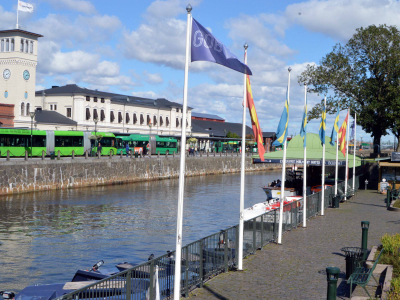 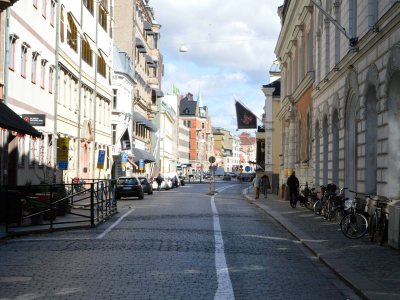 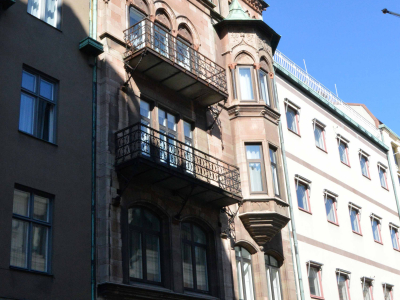 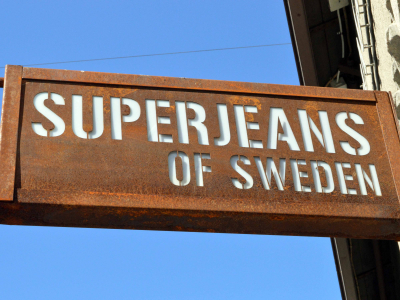 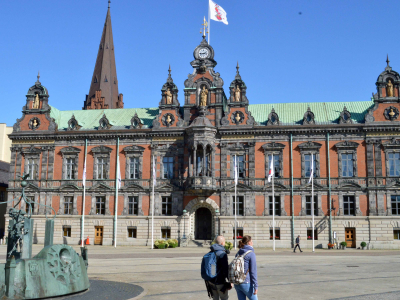 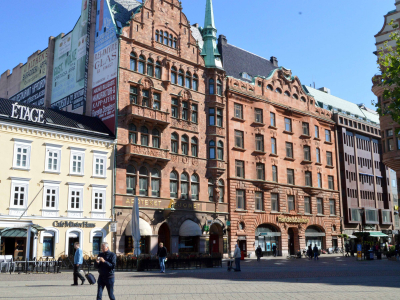 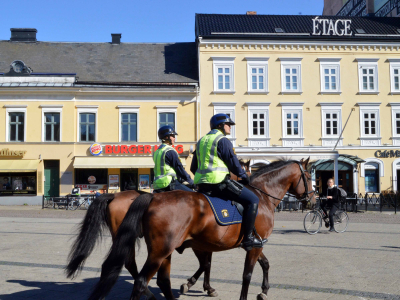 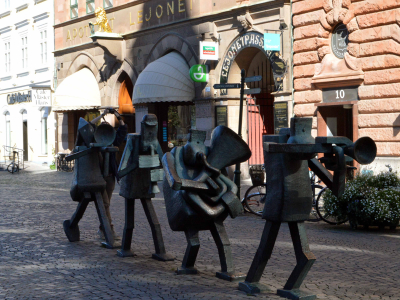 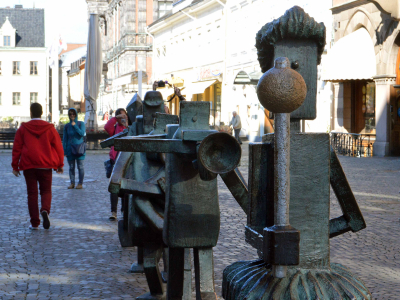 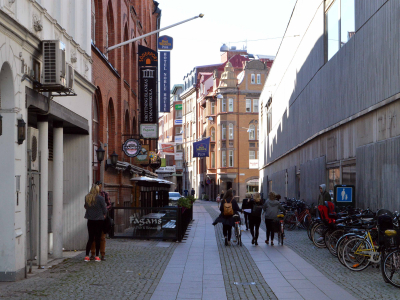 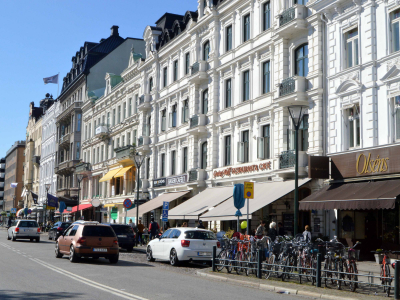 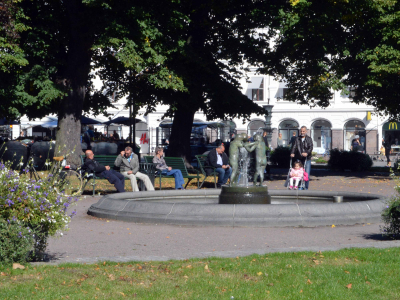 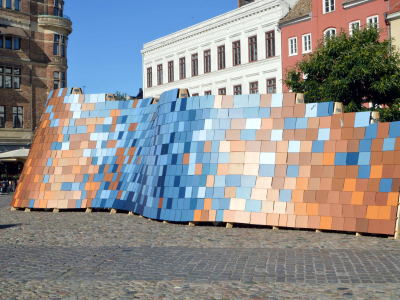 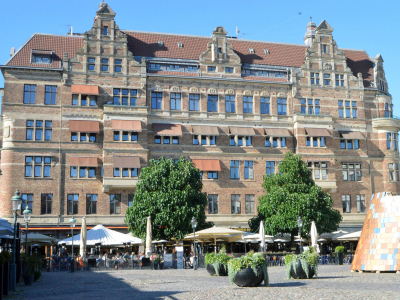