I took the train from the Nord station 2 blocks from the hotel to Bruges. Only €6.00 for the 1 hour round trip ticket. I was going to stop in Ghent half between but, the train stopped at a station not near the center of the city and I didn’t want to waste time try to figure out transportation in a city I’ve never been to previously.
Arrived a Bruges and took the short walk into town along a beautiful canal. Bruges didn’t disappoint and I had some high expectations from pictures and people who have been here before.
For any of you who have seen the dark comedy movie “In Bruges” you’ll get my comments on some of the photos.
The weather was perfect all day and I stayed till 8:00 and arrived back at the hotel in Brussels before 9:30 for a night cap. Met a young woman with two guys from San Diego in the bar. The one whom wasn’t the boy friend grew up in Menominee Falls, Wisconsin and went to U W Madison. 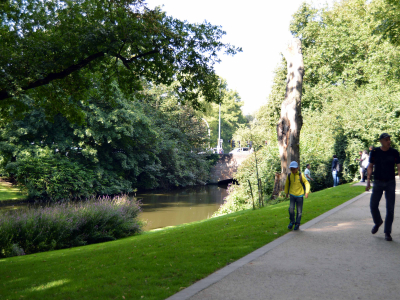 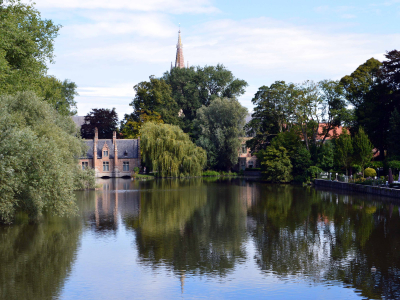 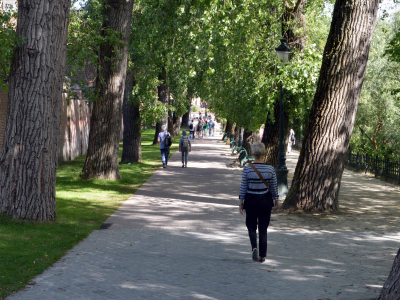 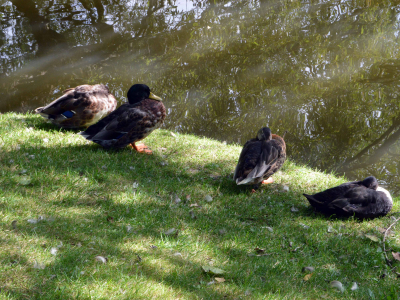 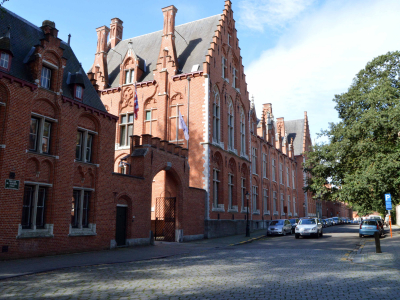 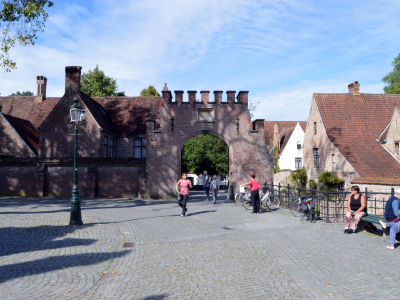 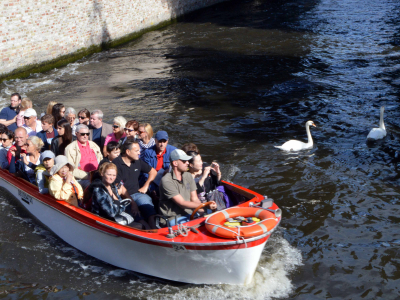 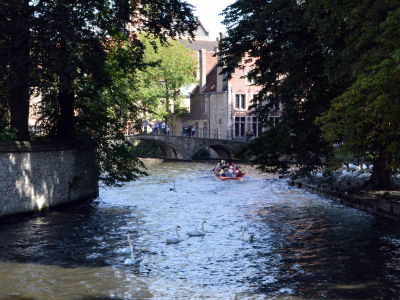 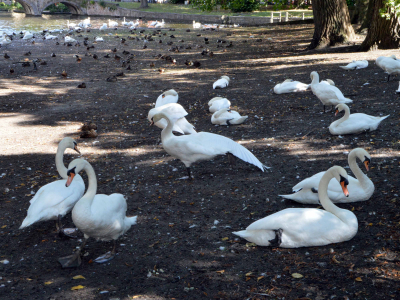 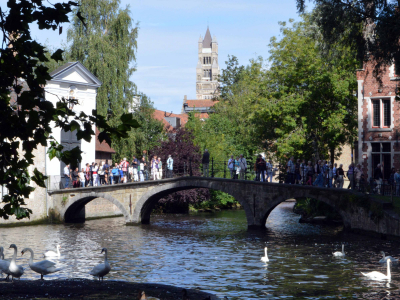 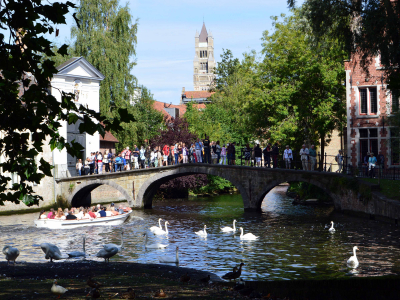 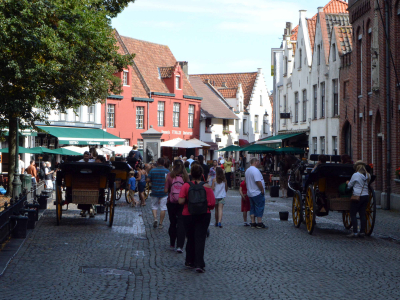 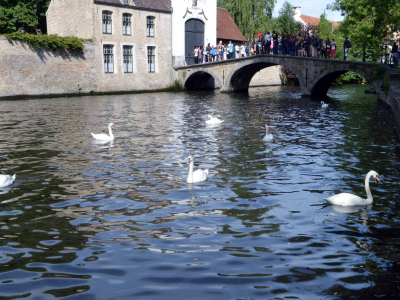 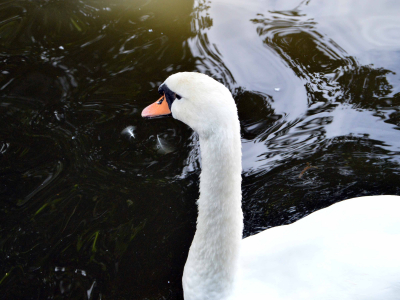 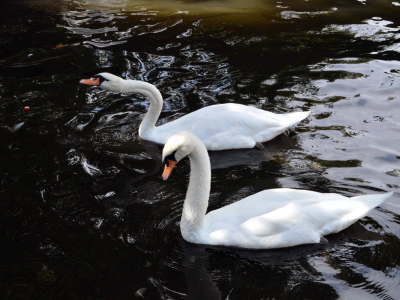 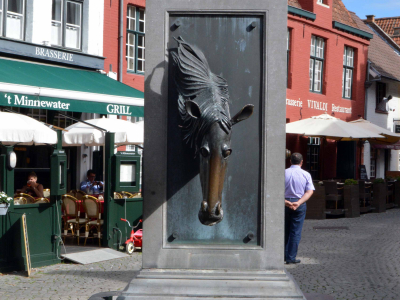 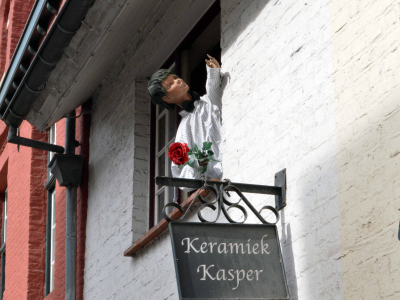 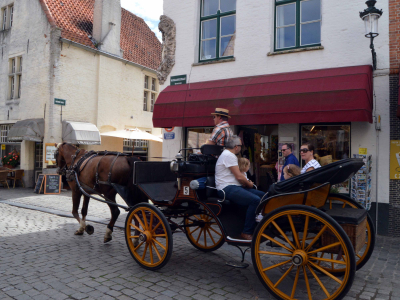 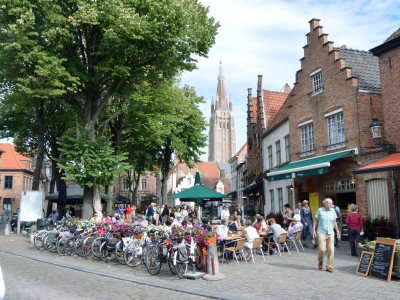 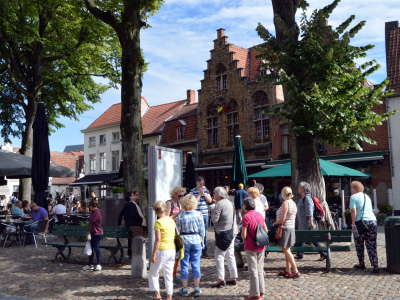