I awoke a little after 5:00 am and couldn’t get back to sleep. To much adrenaline and excitment about being in another unique and far away city. Breakfast at 7:00, some updates for the blog and out the door.

Need to go to a stores and pick up some reading glasses, as I forgot mine at home. Headed to the old city center called the Bari Gotic. This area was first established by the Romans and there still are parts of some structures left some of them dating to 19 BC. The area is a maze of small narrow streets that only people walk or ride bikes and scooters. Amazing old architecture so I hope some of the pictures will do it justice.

At 2:00 pm I took the last walking tour of the day. It was entirely around this area of the city. The guide was informative and funny. He went into explained about the current separatists movement that would create an independent Catlonia country apart from Spain. This past Monday was the remembrance of when the Catalonian’s lost of their freedom to the king of Castile on September 11, 1714. He said this years was the largest gathering ever and is wondering if this will be good for Catalonia in the long run.

I arrived back at my hotel around 5:00 pm and had a little snack and wine at the executive lounge. Met Uhlee a man from Germany who just closed one of his business’s in Boston becuase the trade deals Trump wants to enacted will hurt his business. He saud 50 people are losing thier jobs with his company and he knows some large corporations that are also closing their locations in the states as well. Hmmmm.

Back at my room now and I am trying to get the slow internet connection to download some pictures for everyone to view. Let’s keep our figures crossed. 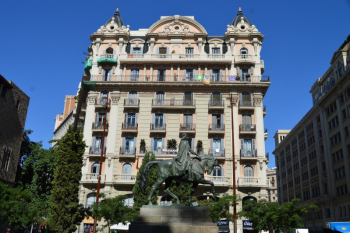 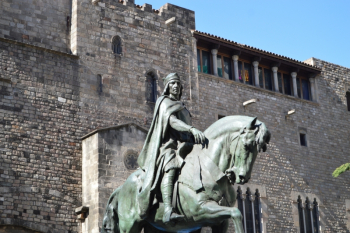 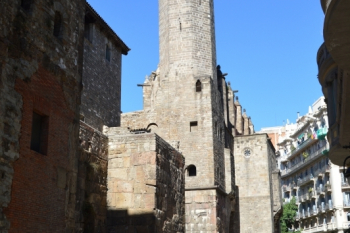 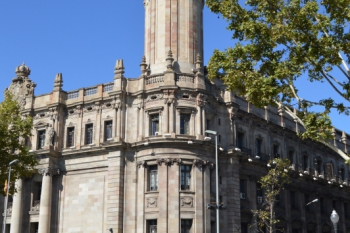 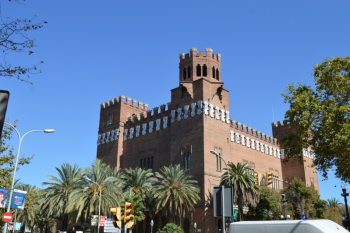 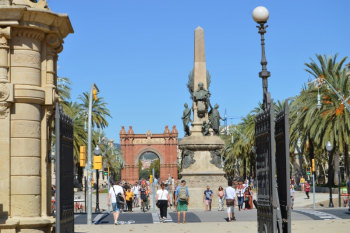 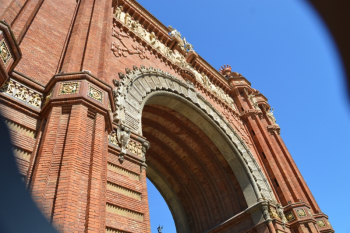 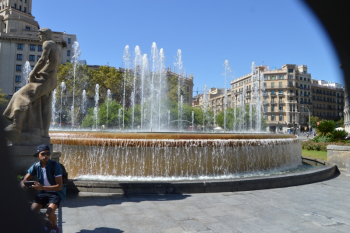 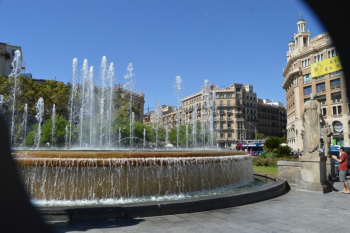 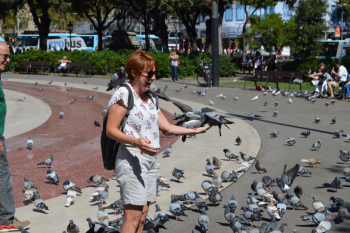 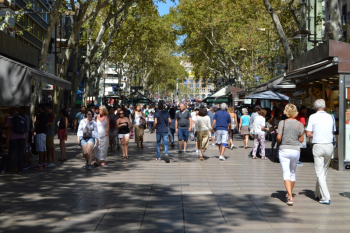 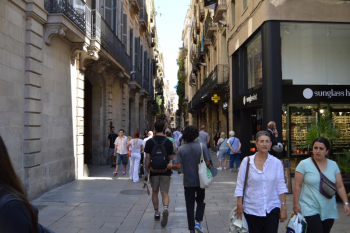 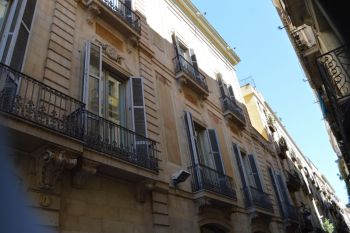 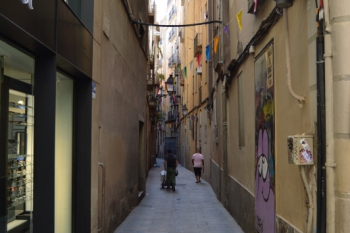 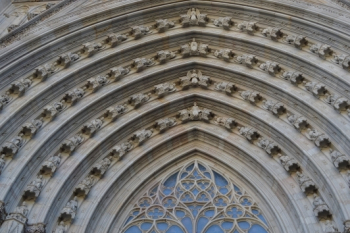 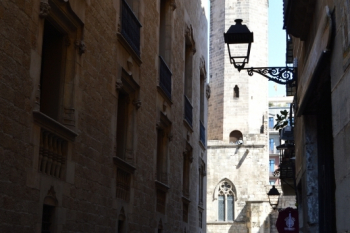 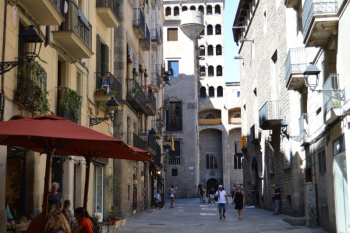 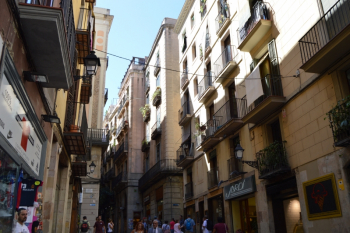