Left Vienna this morning on a train at 9:42 heading to Budapest. If I have a regret it is that I needed one more day in Vienna. These wonderful old cities of Europe have so much that they need, at a minimum 4 days or 5 nights. I have 5 nights in Budapest and I am thankful because one day I’ll be going to Romania.

Arrived and exited at the Kelenfold the first Budapest station. That work out very well as the main station is across the river in Pest and I am staying on the Buda side. A short train to Deli station near Buda hill which cost $.91 and a taxi to the Hilton for $4.91, with tip included. Something tells me Budapest is going to be cheaper than Munich & Vienna.
When checking in they upgraded me to a room with a breathtaking view of the the Parliament building.

The Hilton is attached to the Fishermans Bastion and next to Matthias Church on Buda hill. The castle is only 2 blocks south of the Hilton.
I had time to walk down the hill and along the river and took the funicular back up to the top. A dinner of Paprika Chicken with dumplings and a white Hungarian wine that was very nice. That was $16.72 but the top if the hill is a high tourist area. All the tour buses come up the hill and drop off hoards of people to see the castle, church and Bastion.
After it turned dark and a little rest out again for a walk around the hill and a view of the city all lit up.
Tomorrow and walking tour and then seek out Budapest’s best Goulash and Bejgil (poopy seed roll) for a taste of Budapest versus Grandma’s. 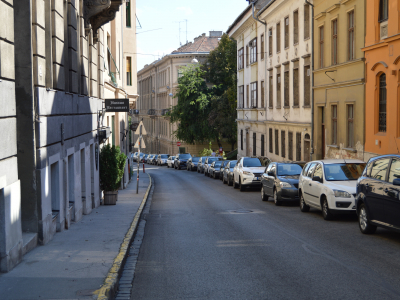 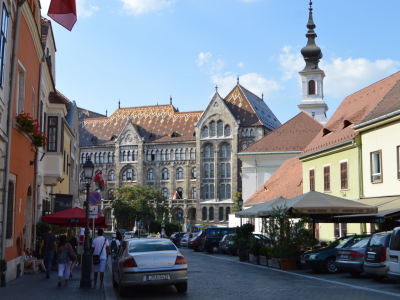 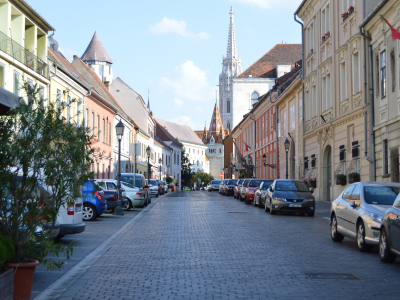 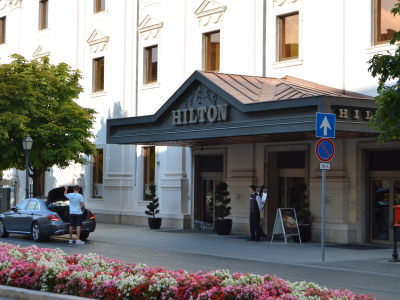 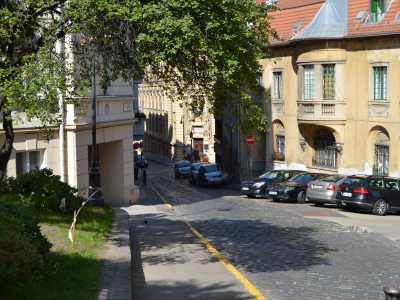 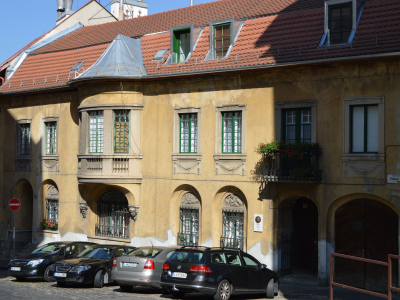 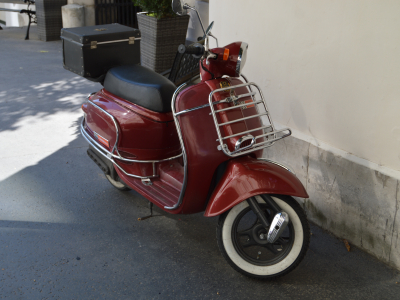 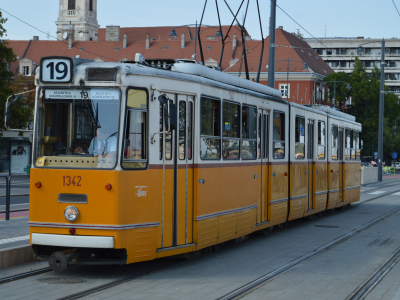 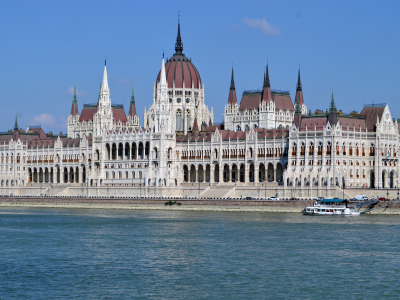 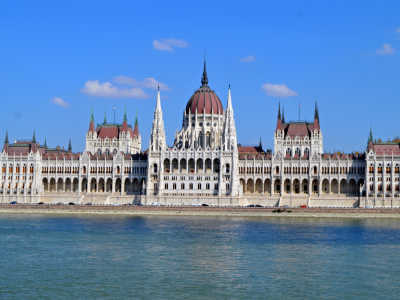 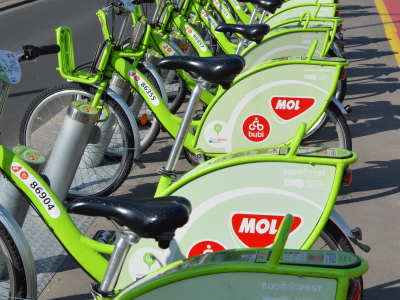 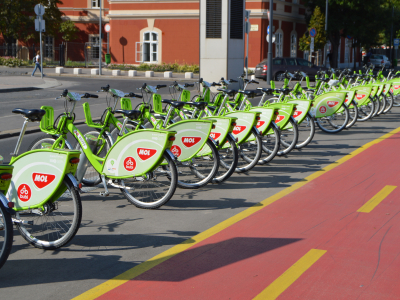 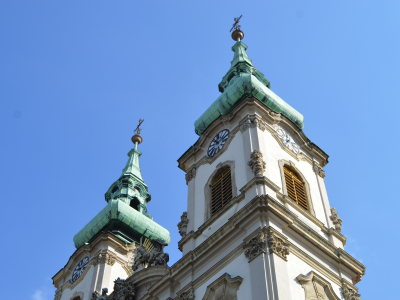 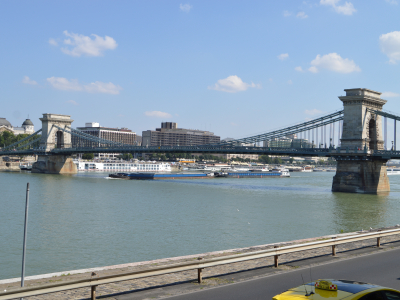 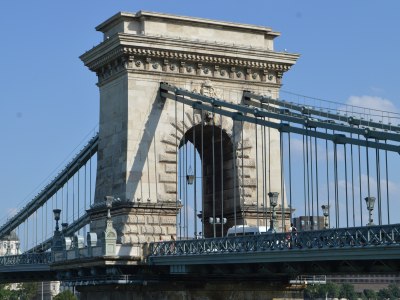 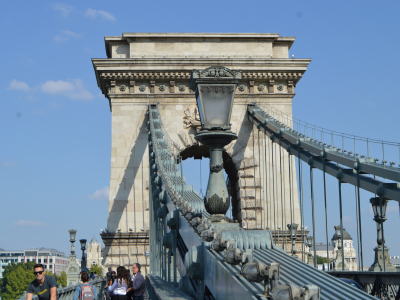 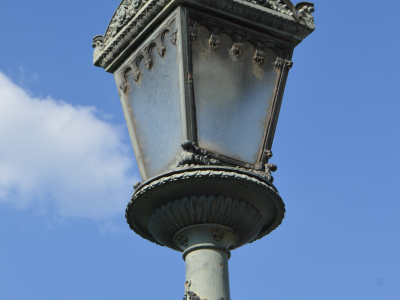 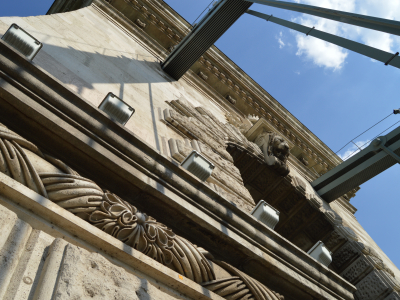 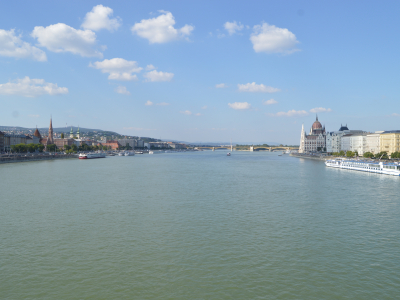