It was a bit cool, windy and overcast this morning so I decided to jump on the train for the quick 18 minute ride to Arles. This city has a long history as it was a major Roman town in southern Gaul. It has an amazing colosseum, like that in Rome but, not as large and an open theater. Both of these structures built in the 1st AD are still being used for events today. It always amazing to see how the Romans built the structures to last so long with the limited equipment they had. No power tools and no hydraulics for all those massive stones used in construction.

This is also where Van Gogh came to take advantage of the wonderful glow the sun makes on everything in Provence. During his brief time here he painted a massive amount of work. He isn’t the only painter to come here, Gauguin, Matisse, Renoir, Chagall, Picasso and others loved the sun light in Provence. Too bad I am not getting my share as it only briefly broke out late today.

There are these makers in several places in Arles that show Van Gogh’s painting at the very site he painted from. I took several pictures of the site and his cooresponding painting.

Tomorrows up in the air so either Nîmes or Saint-Remy. 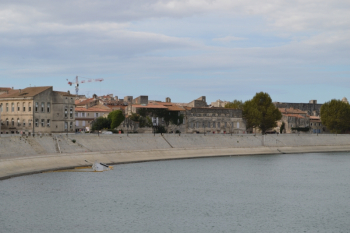 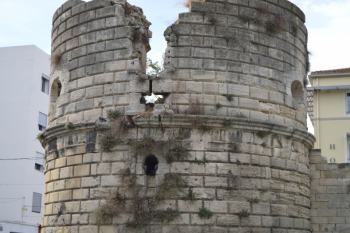 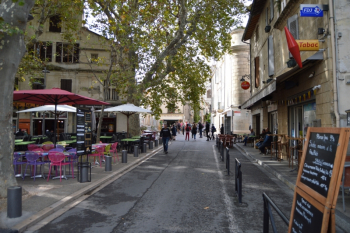 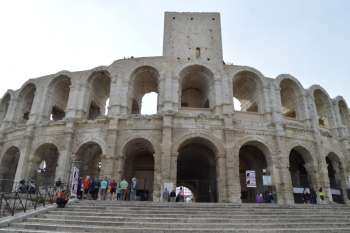 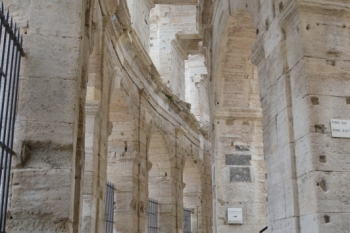 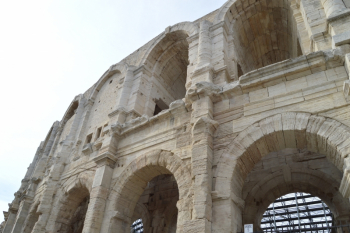 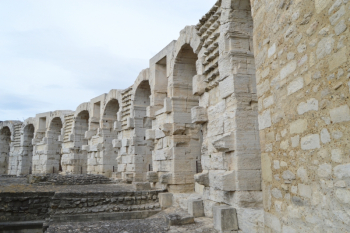 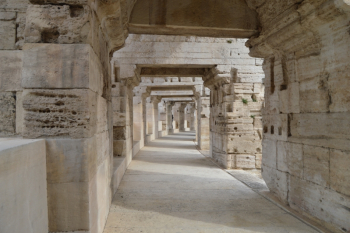 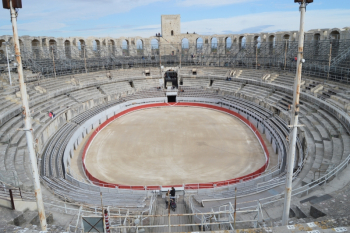 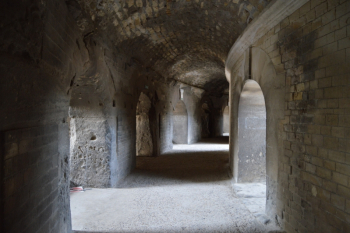 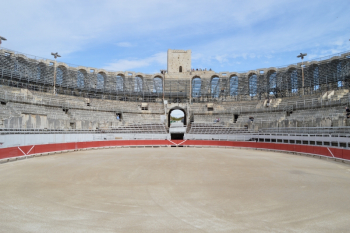 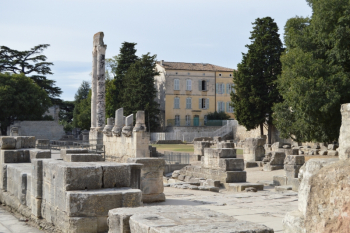 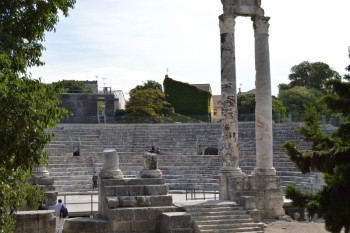 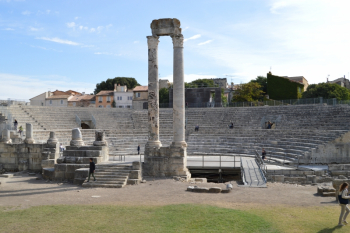 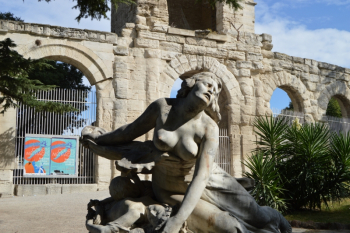 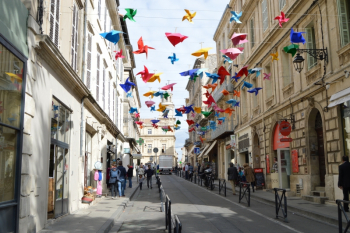 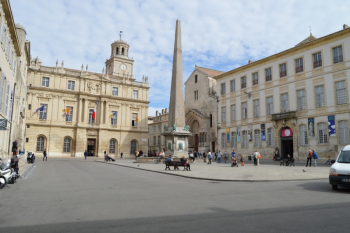 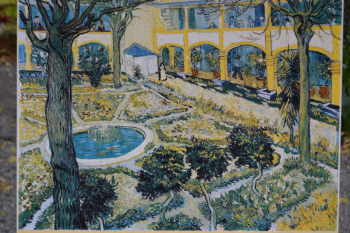