I could hear it was raining early this morning, it was raining when I arose and it really started to pour when I left. That means another day of indoor activities.
Near my hotel is an interesting Catholic church. As you might recall I said throughout time Amsterdam prove to be a place of religious tolerance. This doesn’t mean that practicing catholicism, judaism or even lutheranism was legal, it was tolerated as long as it was out of sight and mind. The Dutch knew people of other walks contributed to their society and knew they, the Dutch, would benefit from those contributions. This church was built on the top three floors of several houses so the Catholics could have mass in somewhat seclusion and not draw any attention to themselves. It was a very interesting place and worth the visit, if not to stay out of the rain.
Next over to the Jordaan district and the Anne Frank Huis and I got soaked on the way.

Never mind there are shelters at all the tram stops when the wind blows sideways. I had a 12:00 reserved time and they let us in a separate door early so to stay dry. What can you say about this story of 8 people living in seclusion and fear for almost 25 months before being discovered. First of all, it wasn’t the Frank house they hid in, it was the business location for Otto Frank. Recorded interviews of people that knew the Franks and Anne were quite moving. Only the father, Otto Frank survived the camps. Upon his return when the war ended did his secretary, who had save many of their photos, books and papers, did he find Anne’s diary.
After that, My Amsterdam pass provided me with a free canal boat ride and they’re covered so I stayed dry doing that for another hour. The rain kept coming down and there just wasn’t much opportunity for photos on a day like today.
A late big lunch and I am wet and cold. I don’t think the temperature got above 58 all day. Well back to the hotel and warm up. Start packing for the flight to Copenhagen tomorrow. 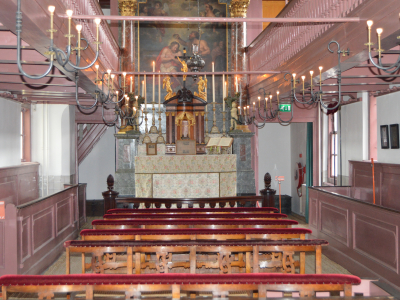 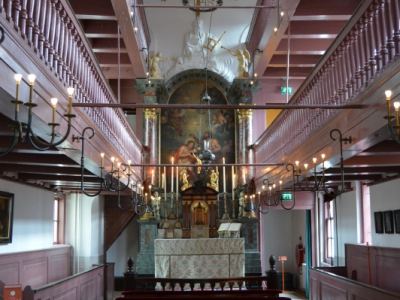 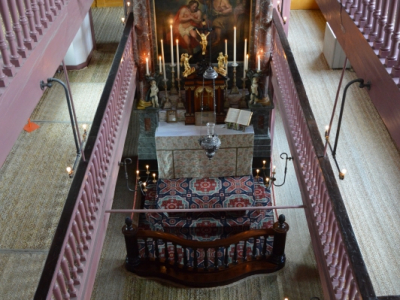 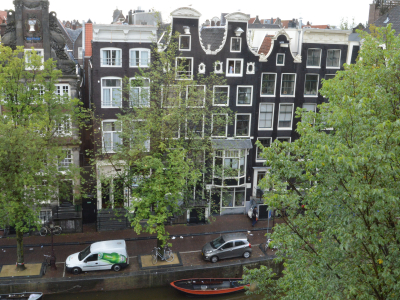 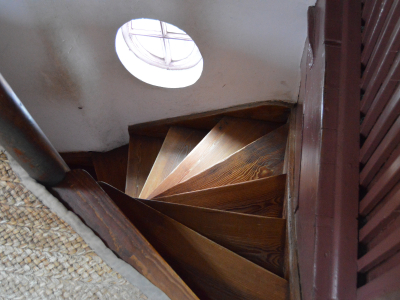 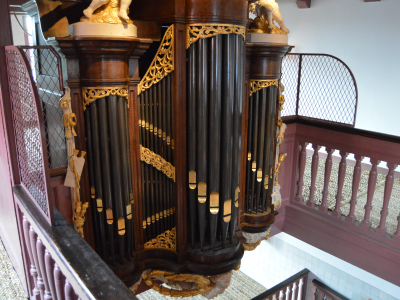 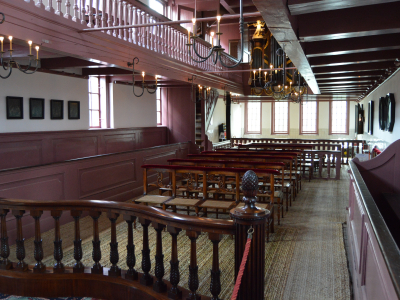 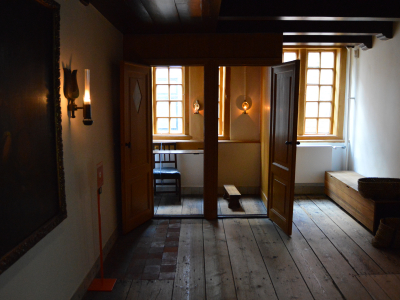 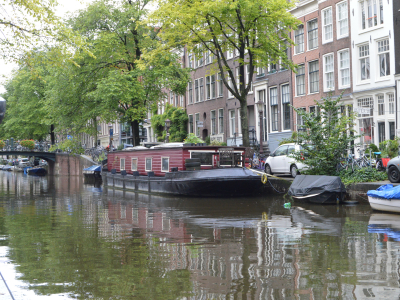 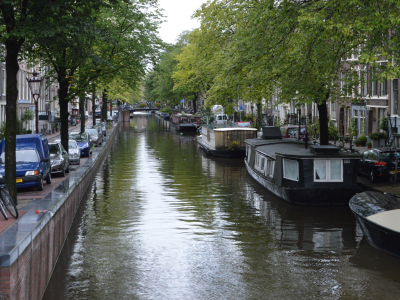 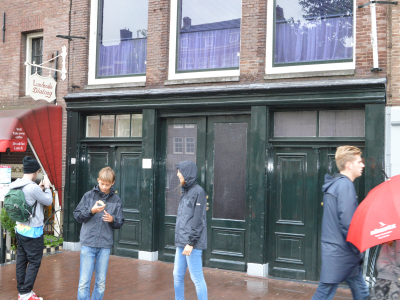 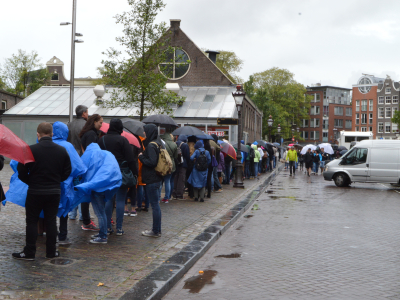 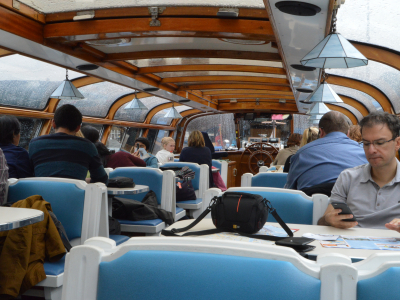 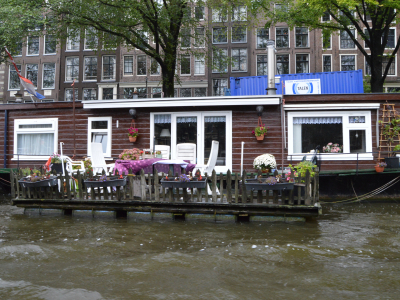 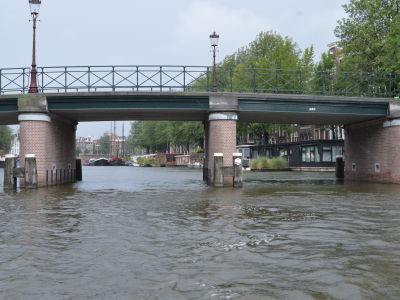 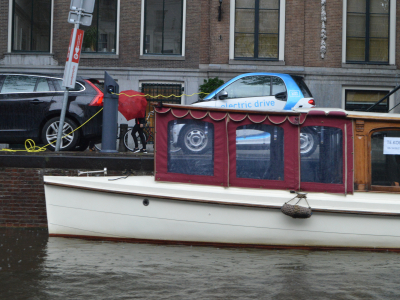 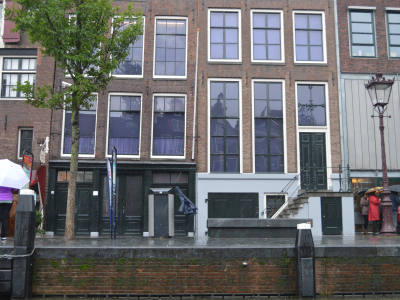 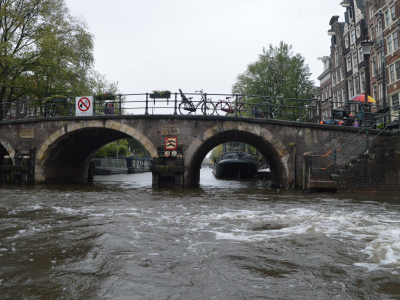