Picked up the rental car and drove to Dinkelsbuhl this morning. It is one of many old medieval cities on the Romantic Road in Germany. It was a pleasant surprise as they were having a city festival.
I left there around 1:00 pm and headed to Rothenburg along the Romantic Road. It wasn’t as crowded as I expected. Had a great meal with Spatzle and an awesome beer.
I then drove to Heidelberg and after checking in I dropped the rental car off at the Hertz location. It wasn’t easy to find in a city of medieval streets going one way.
It was now dark and a took a little walk through the old city and had some gelato for dinner. I was still full from that meal in Rothenburg. Internet at hotel is slooooow, so I am finishing up Monday am. Now it’s Time to see Heidelberg. 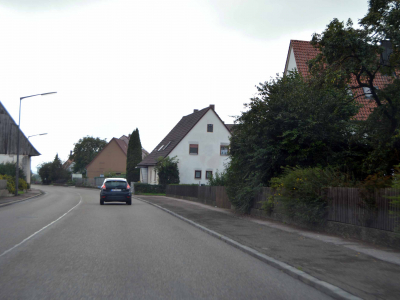 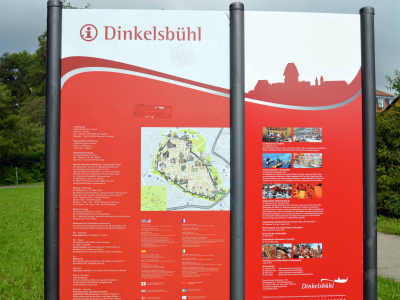 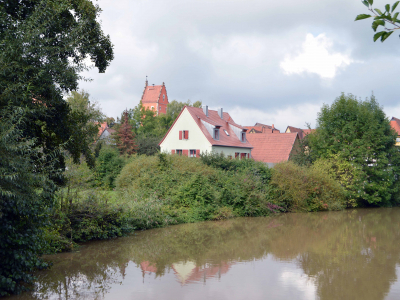 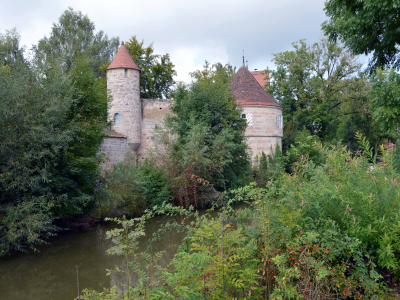 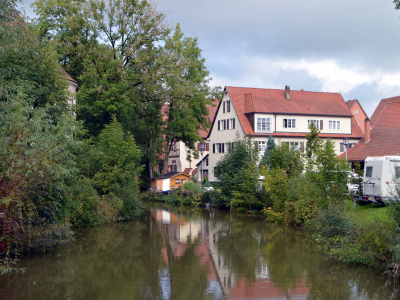 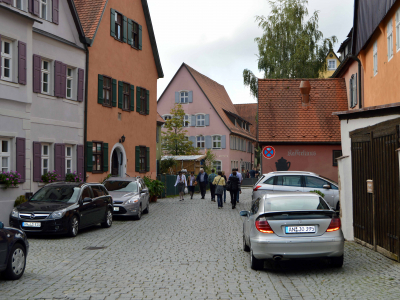 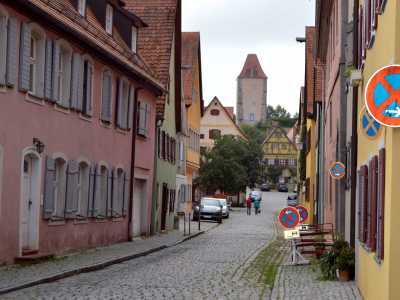 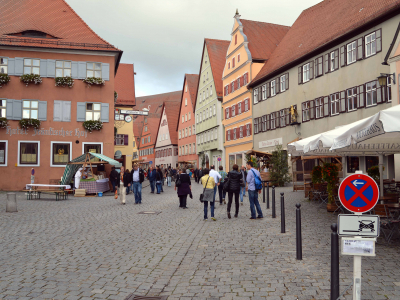 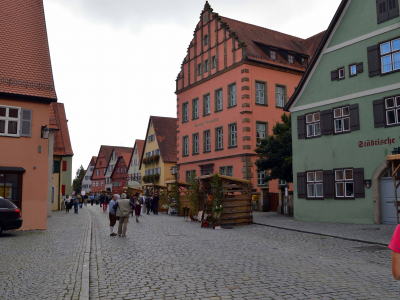 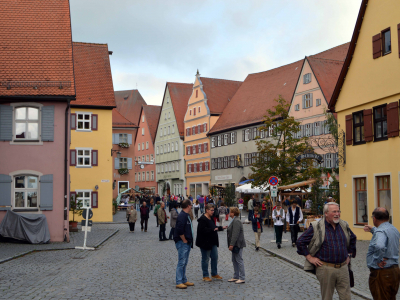 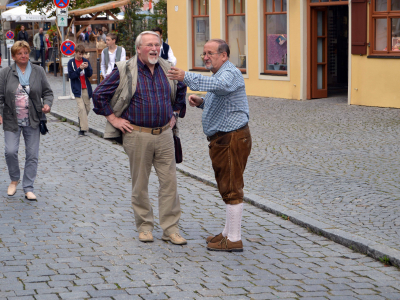 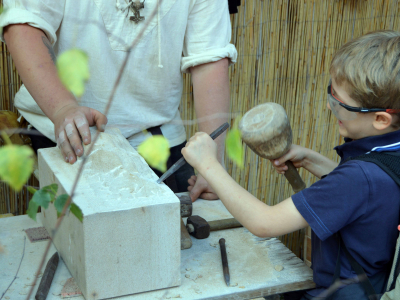 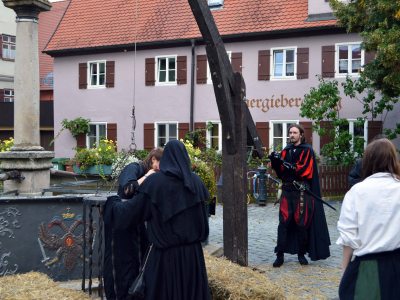 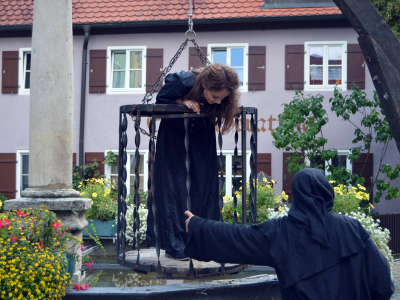 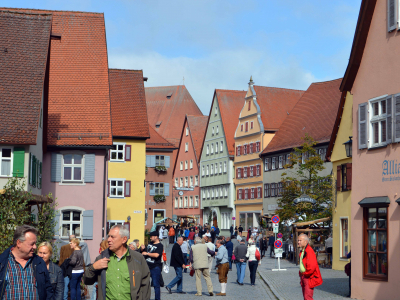 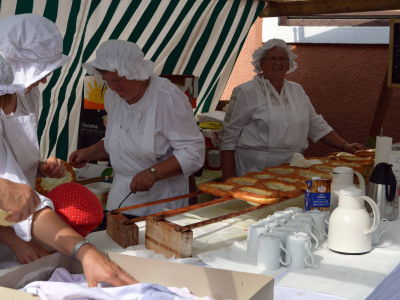 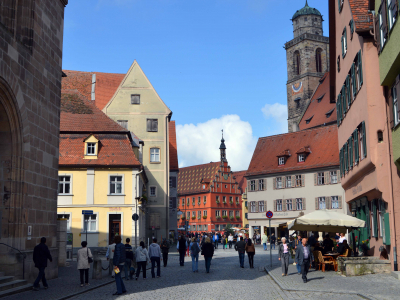 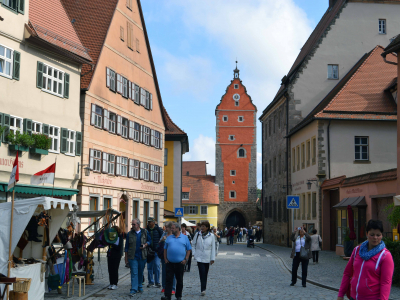 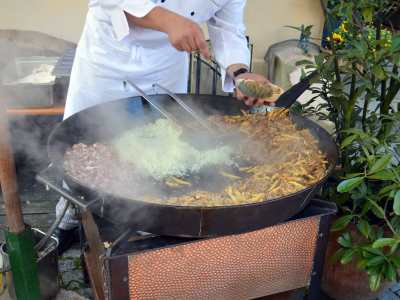 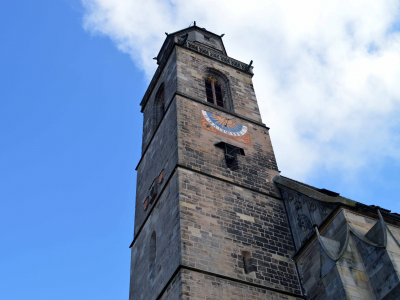