Well I had to say goodbye to Berlin and after breakfast over to the main station in Berlin to hop on a train to Prague. We traveled through Dresden which was completely destroyed during WWII by the allied bombers. Although I didn’t get to see anything, other than the spires of the churches, it has been completely rebuilt from the rubble of the war.
It had been cloudy all day until I reached Prague and like magic the sun came out. I am staying at the Hilton one block from a metro station which makes getting around easy. They upgraded me to a bigger room and the hotel has an executive lounge on the 8th floor with free drinks and snacks. After checking in I headed into the old town section of Prague, just two metro stops from my hotel.
This town is quite unlike Berlin as it was not touched by the Second World War. The nazis marched in untouched and the allies had no military reason to bomb it like others. Around 5:00 pm my weather luck changed as it started to rain. It was very light so I out on my jacket, which is waterproof and put the camera away in the backpack. It got darker and started to rain harder with everyone finding shelter under old building facades and arches. I was getting hungry and wanted to backtrack to a restaurant I passed early because it smelled like my grandma Hellstern’s kitchen. It also had Goulash listed on the menu board and I figured I could wait out the rain while eating. Old town is a maze if streets and I wasn’t able to back track and find its location. Off to the metro station and back to the hotel and that was the right choice as it really started to storm . I fell asleep early but, the lighting and thunder kicked in and awoke me on several occasions. I woke up at 7:30, I guess Berlin wore me down a bit. 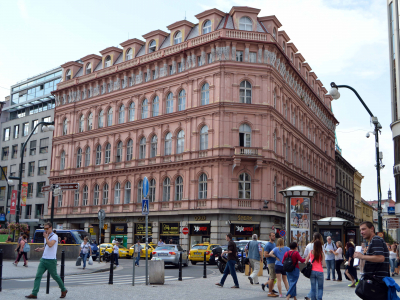 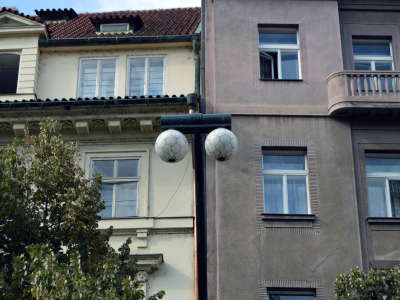 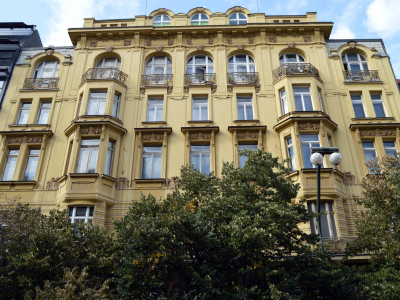 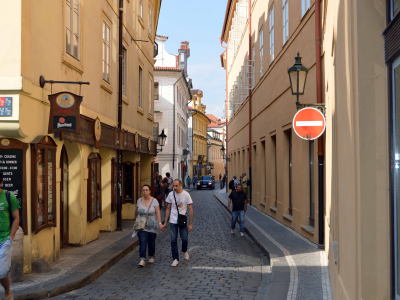 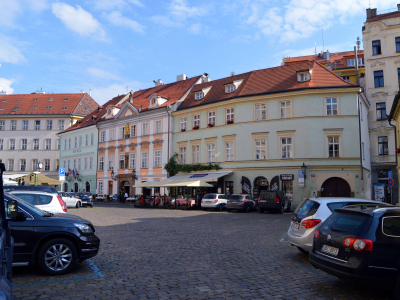 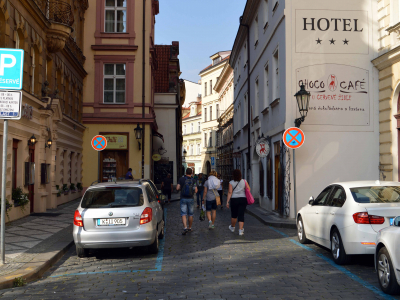 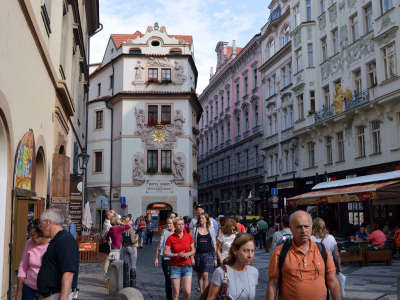 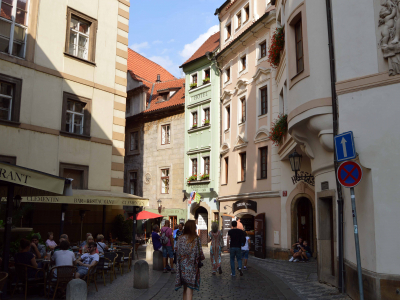 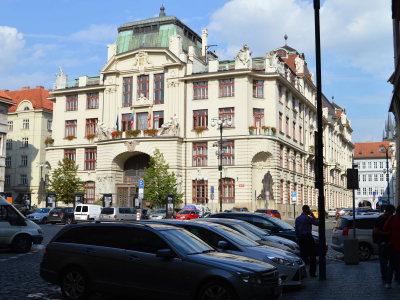 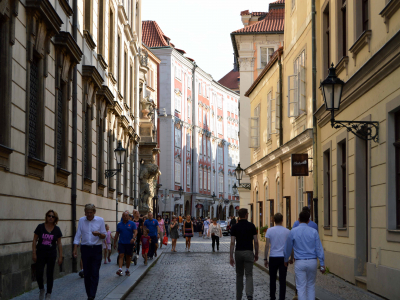 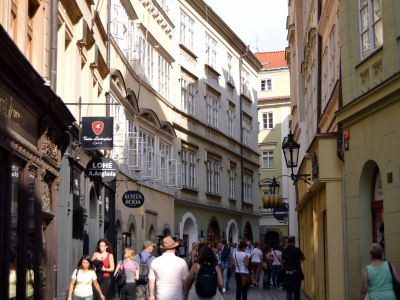 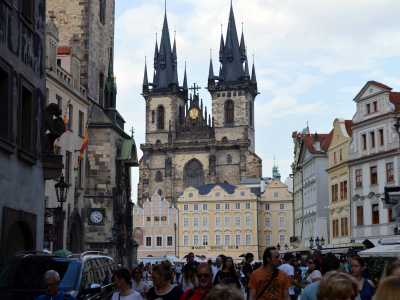 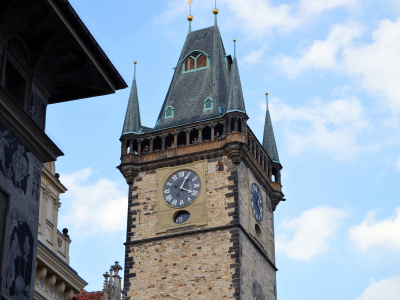 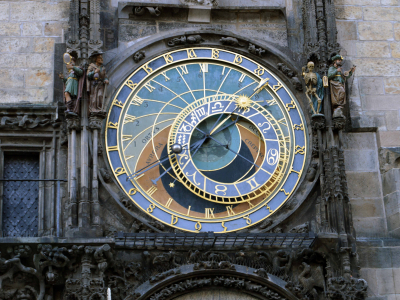 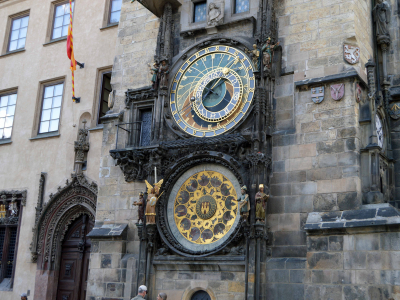 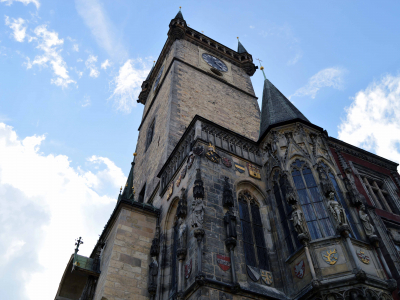 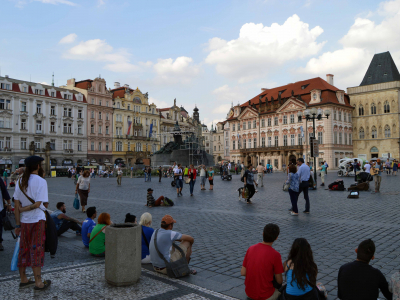 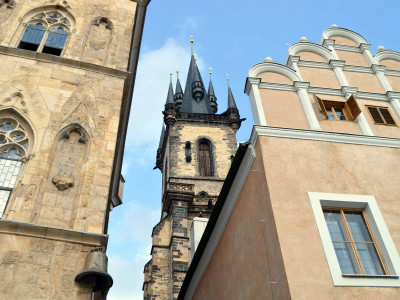 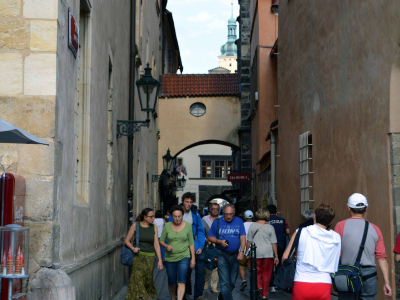 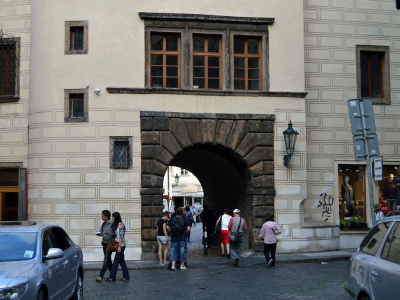