Well the rain and clouds haven’t appear and my luck, weather wise, has held through my last full day in Berlin. That is way I scheduled this a museum day because they predicted rain on Sunday.
Museum Island is in the middle on the Spree River in the heart of old Berlin. It was in East Berlin during the Cold War and suffered a lot of damage during WWII. The Neues was never rebuilt until after reunification. Some artifacts were spilt between the Eastern & Western German governments after the war and some went to Russian museums and are still there today.
There are five museums on the island and the Berliner Dom, the large cathedral.
The Altes Museum (Old Museum) completed on the orders of Karl Friedrich Schinkel in 1830.
The Neues Museum (New Museum) finished in 1859 and destroyed in World War II, it was rebuilt for the Egyptian Museum of Berlin and re-opened in 2009.

The Alte Nationalgalerie (Old National Gallery) completed in 1876, to host a collection of 19th-century art donated by banker Joachim H. W. Wagener
The Bode Museum, opened in 1904. It exhibits the sculpture collections and late Antique and Byzantine art.
The Pergamon Museum, the final museum of the complex, constructed in 1930. It contains multiple reconstructed immense and historically significant buildings such as the Pergamon Altar and the Ishtar Gate of Babylon. Just my luck this museum closes September 30th for five years to be remodeled.
I visited the Pergamon first and then the Neues.
After that a nice relaxing snack at a sidewalk cafe on the river.
A quick train ride back to Savigny Platz for a rest and my last diner in Berlin before leaving tomorrow for Prague.
It is quite apparent Germany is on the mend from two world war losses, occupation and division. Berlin is a vibrant city with a lot of recent history which most of us can remember and it makes for an interesting visit. It is obvious that East Germany suffered economically during the 70’s & 80’s as did the Soviet Union. It is no wonder that it collapsed and that it’s people for several decades clamored to get out. 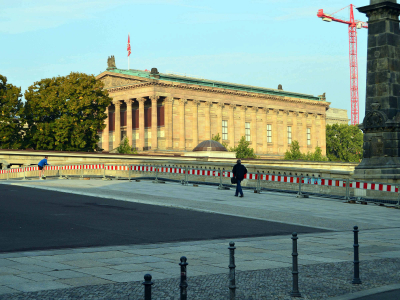 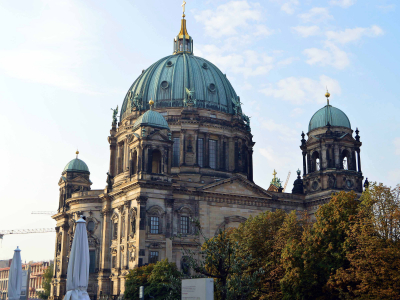 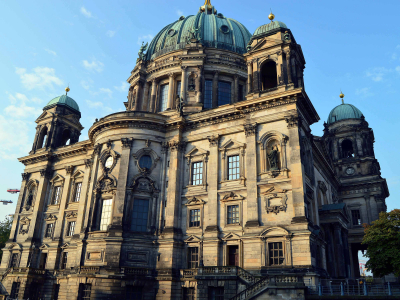 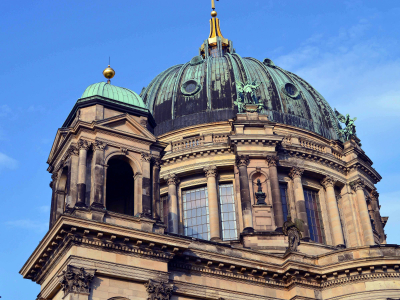 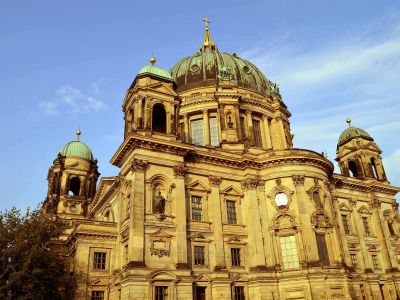 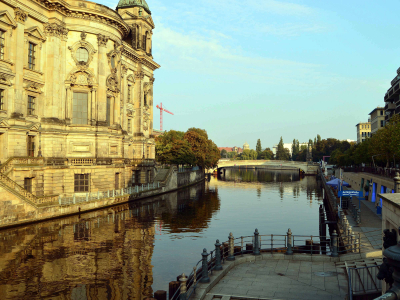 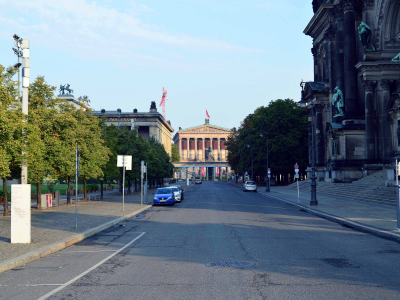 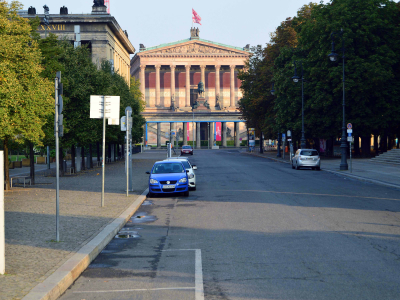 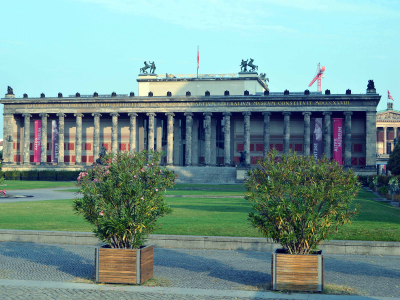 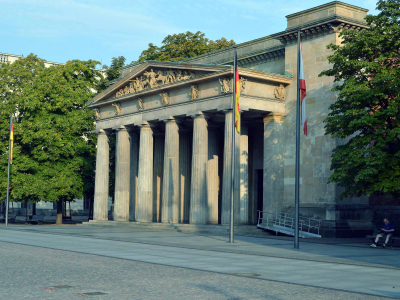 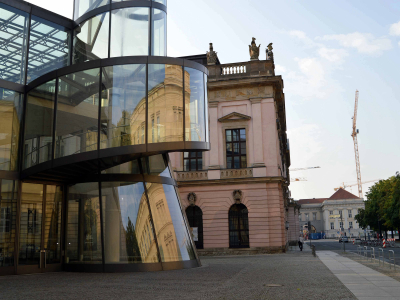 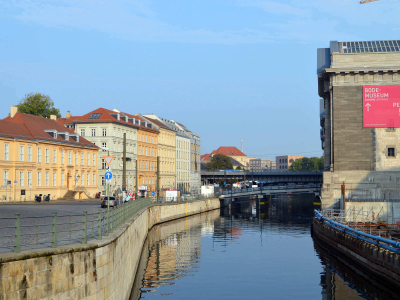 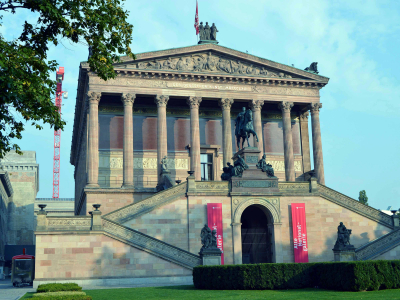 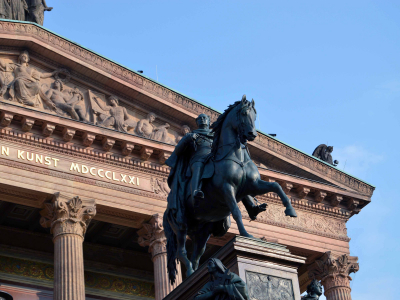 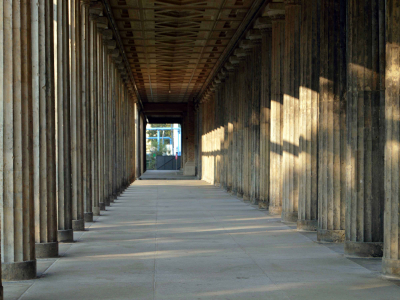 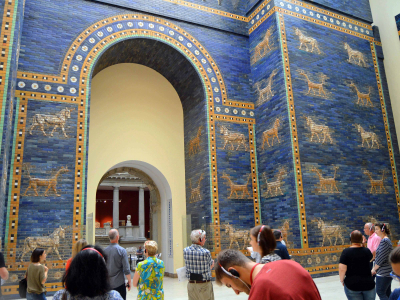 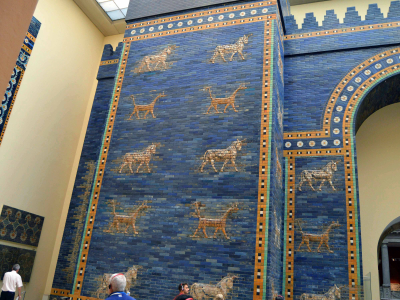 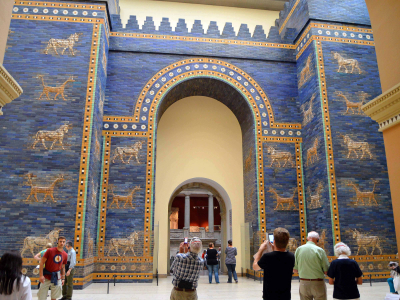 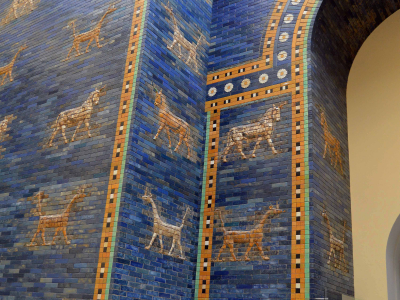 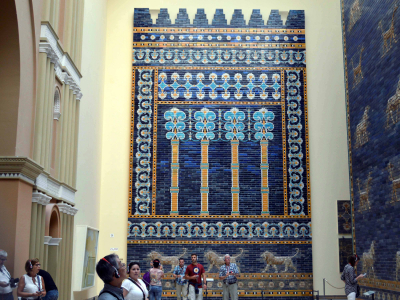