Well I actually got into bed before 10:00 last night and I must have been tired because I fell fast to sleep. I awoke just before 7:00 and felt rather energetic so after I found a Starbucks and downed a latte with a cinnamon bun I said what the hell, let’s go to Berchtesgaden.
I went back to the hotel finished packing, check out and left my luggage at the hotel. Went down to catch the 10:19 bus to Berchtesgaden. The bus did not arrive until 10:34 making us late enough to make the 11:15 bus, which just left to go up to the Eagles Nest. An hour shot at the Berchtesgaden train station but, had some nice conversations with a couple from northern India and a another from DC.
After the bus took us to the visitor’s center we had to buy ticket for the 20 minute ride in another bus to the top. The ride up was a little never racking as this is a dual tandem bus and the road is one way only. They take 5 buses up in a row all at one time and then return together and do it all over again.
At the top you went into this long dark tunnel for an elevator ride to the Eagles Nest. It took standing in line 40 minutes as the elevator only holds 30 people and there were hundreds in line. It was like standing in line for a ride a Disneyland or Great America.
As you can see from the photos, the views are spectacular. The building itself is nothing to brag about but, the views and from this elevation of 6,700 ft.
This was not Hitler’s residence, the Berghof was his actual summer residence and it was down the mountain a ways. The Eagles Nest (Kehlsteinhaus) was a 50th birthday gift to Hitler as a place to meet dignitaries and have events. It is said that he was not that fond of the place and today it would cost about 150 million to build. After returning back down the mountain I had to wait another 45 minutes for the bus back to the train station. Once there it was only a 10 minute wait for the bus back to Salzburg.

I picked up my luggage at the hotel, caught the short bus ride to the Salzburg station and caught the 6:08 train to Vienna. It has wifi so I am writing this as the Austrian countryside whizzes by.
So little “Sunshine”, no whining about he Eagle’s Nest. While I am glad I went, the lines were a pain and it paled compared to Hallstatt.
Arrived at Vienna main station at 8:30 pm and caught the S-bahn to Mitte station. Hilton is right across the street from Mitte station, couldn’t be more convenient. Check in to hotel at 9:00 and unpacked and did some wash.
10.23 pm finishing up todays blog. 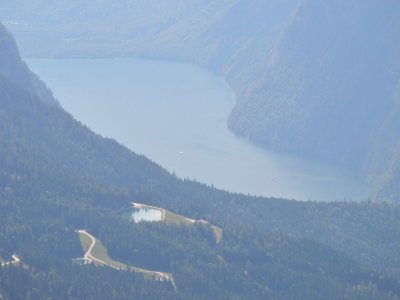 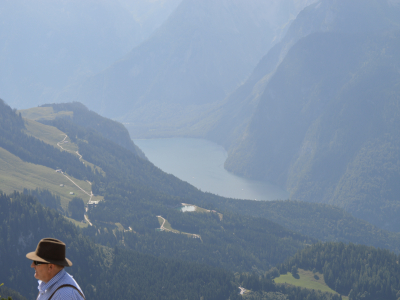 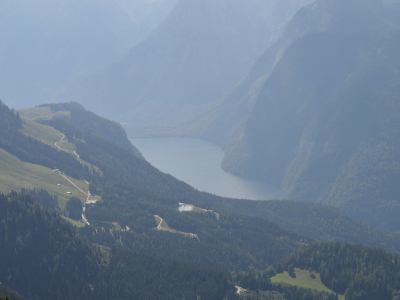 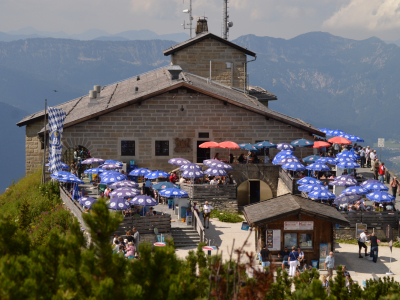 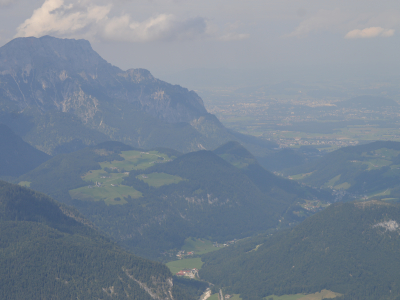 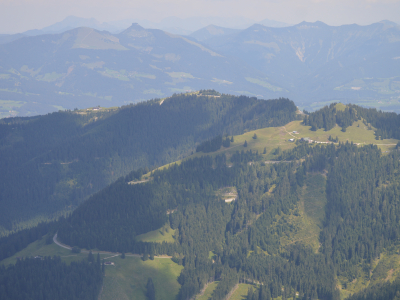 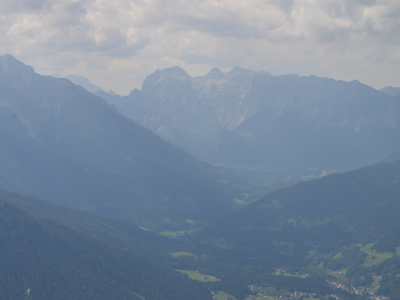 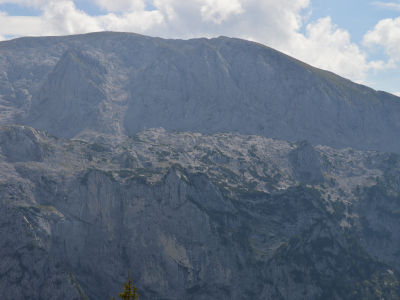 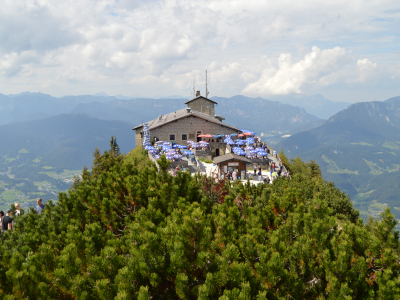 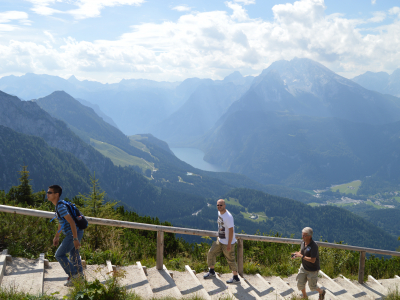 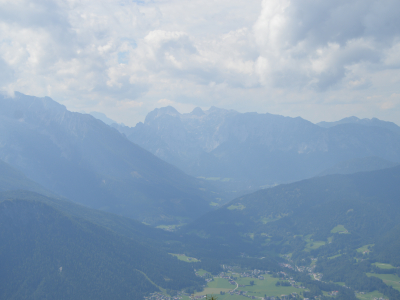 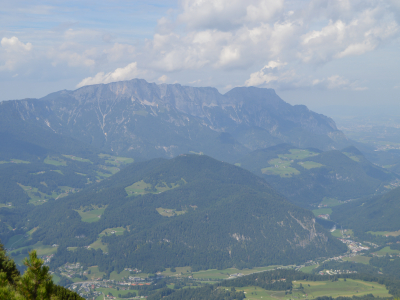 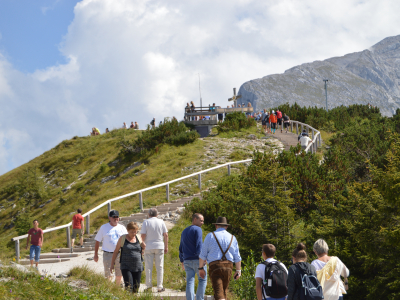 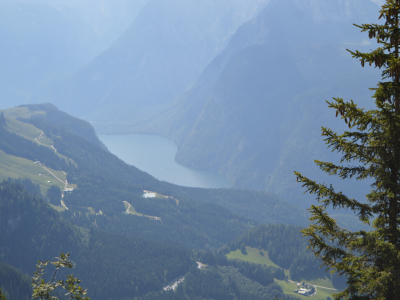 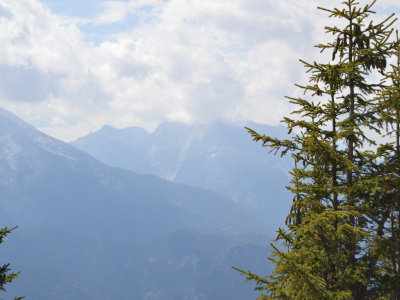 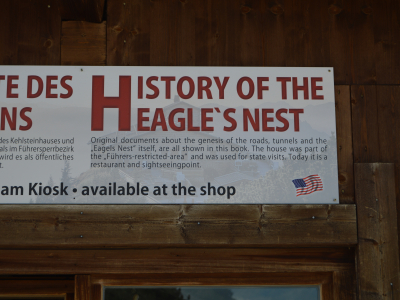 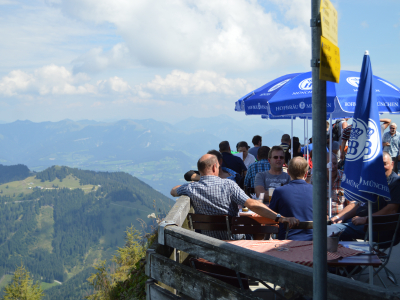 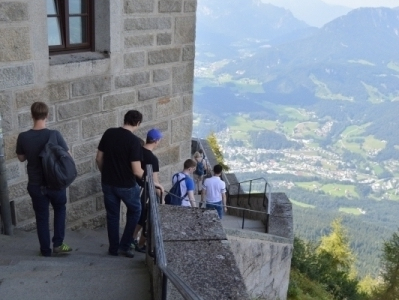 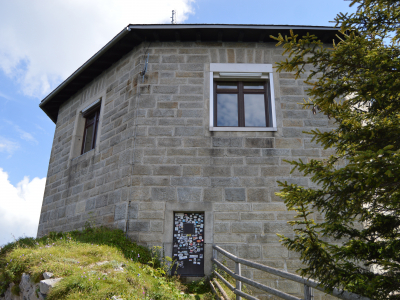 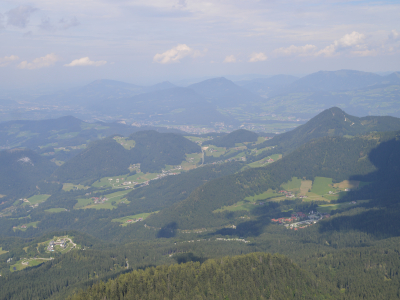 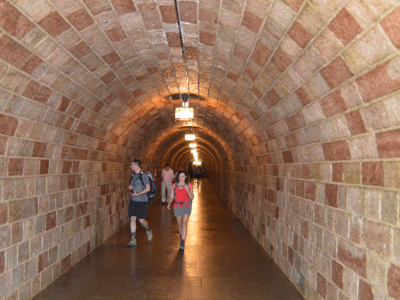 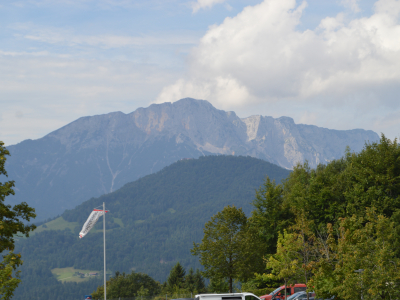 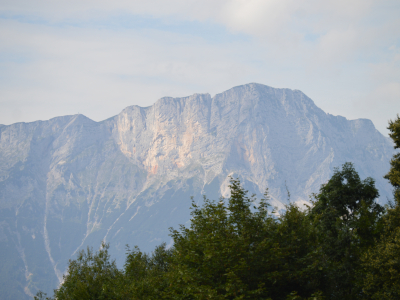 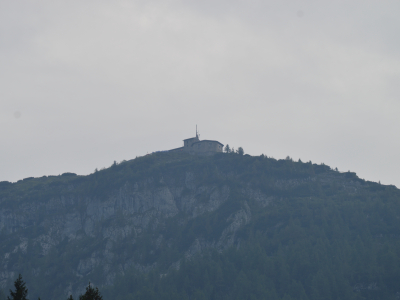 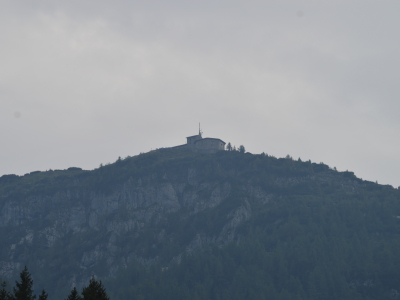 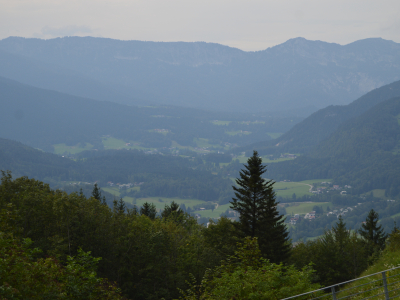