Sat next to a couple from Portland who have always dreamed about going to Europe. Now semi retired they plan to be there for 9 months or until the money runs out. They have everything planned until November and then they are going to play it by ear from that point forward. Fortunately they have friends in London and he has a brother who moved to Bologna, Italy in the 90’s and never came back. So they’ll have plenty of guidance and help.

Arrived in London a few minutes early, amazing how on schedule they can be after flying for 10 1/2 hours. I guess they have done this a few times. Heathrow’s terminal 5 is huge and they do not post which gate your plane is leaving from until 1 hour before
I had a window seat on the flight to Berlin and it was the first time there weren’t any clouds obstructing my view as I could see the cities of Rotterdam in the Netherlands and other Germany cities before descending into Berlin. Clear view of the Olympic stadium from the 1936 Olympics in which Jessie Owens stunned the Nazis with his superior athletic skills.
Easy bus ride from Tegel airport to the Zoologischer station in the Kurfurstendamm area. Great area with a lot restaurants and shopping. It was the commercial hub of old West Berlin when the city was divided and is still very lively and 3 blocks to my hotel in Savigny Platz.
I went to a restaurant called Dicke Wirttin where I had a cold Berlin Kindl beer with Schweinebraten. That’s roast pork with dumplings and red cabbage. Yeah…welcome to Berlin. 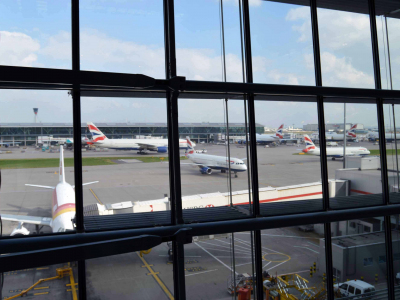 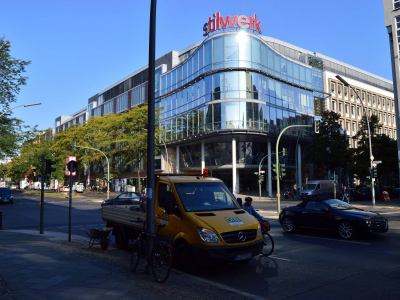 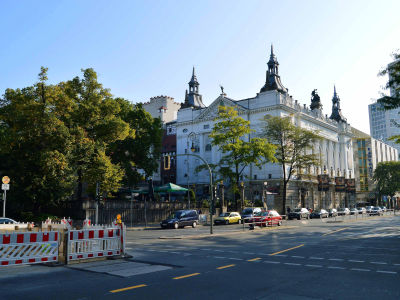 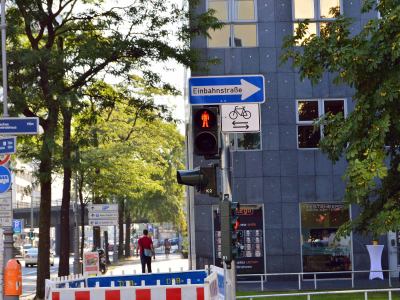 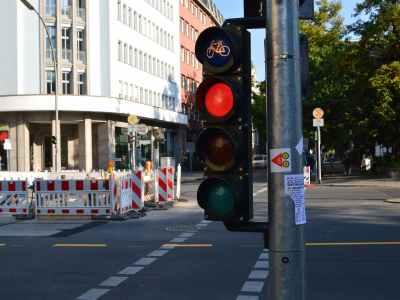 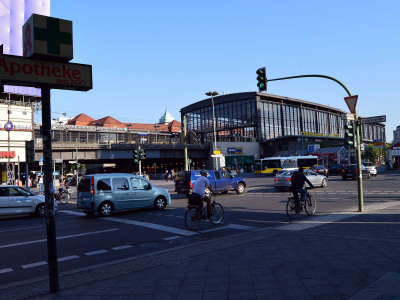 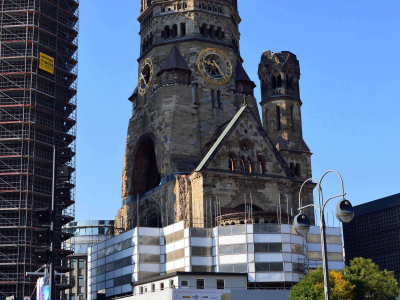 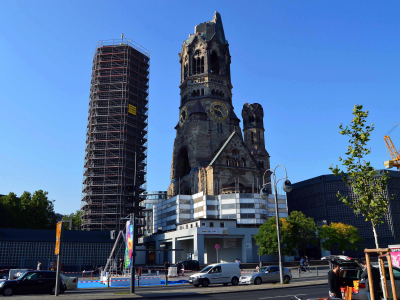